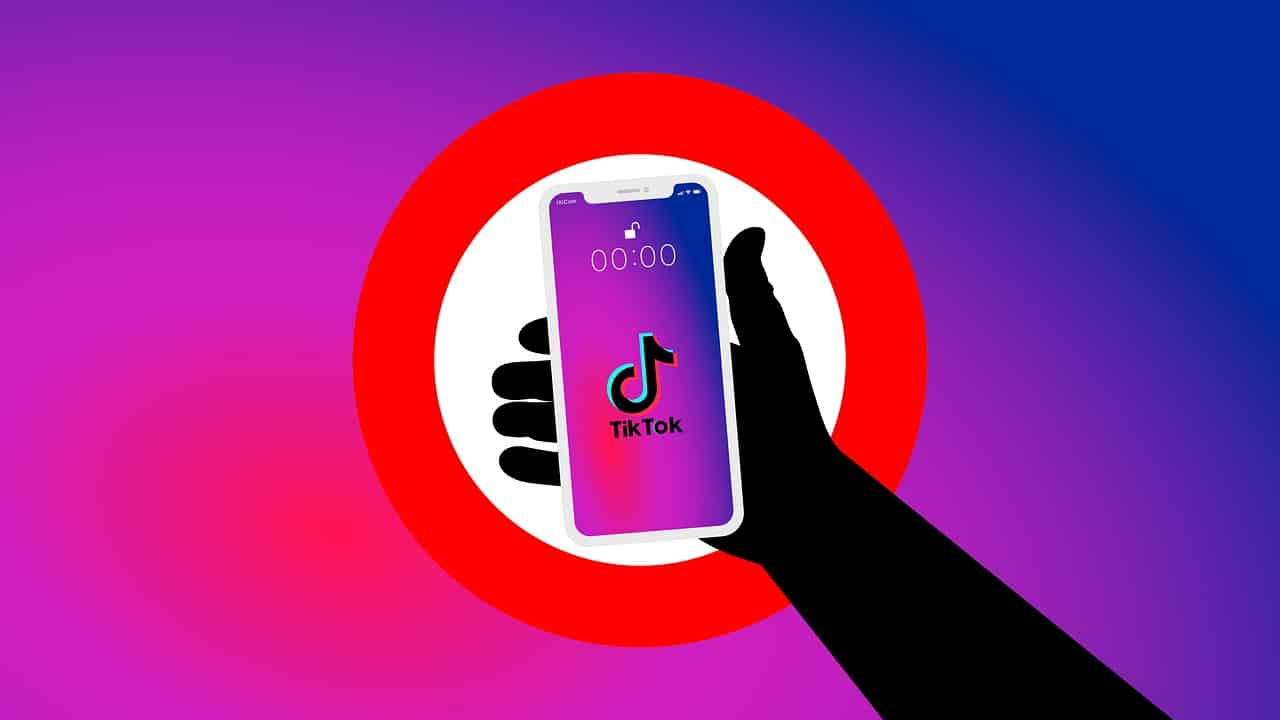 After allegedly violating Illinois privacy laws on the use of biometric data, Tiktok owner ByteDance decided to pay $92 million to settle the class-action lawsuit filed against the company.

Geared towards the creation and sharing of short videos, TikTok is widely used among young people who like to express themselves through dancing, singing, and lip-synching, to name a few.

Accused of harvesting consumer data through fingerprint and facial scanning without prior consent, the social media app has been urged to be more transparent in terms of its data collection.

Following twenty-one class action cases targeting TikTok, along with its Chinese parent company, the litigation demanded that TikTok employees should be trained regarding user privacy.

“The TikTok app infiltrates its users’ devices and extracts a broad array of private data including biometric data and content that defendants use to track and profile TikTok users for the purpose of, among other things, ad targeting and profit.”

Amid the allegations, TikTok has denied all accusations, stating that they only utilize anonymous markers.

“While we disagree with the assertions, rather than go through lengthy litigation, we’d like to focus our efforts on building a safe and joyful experience for the TikTok community.”

Known to allow the use of special filters and effects to add to the overall quality of video content, TikTok, according to the legal filings, was gaining insights into the user’s race, gender, and age.

Illinois attornies have emphasized that the settlement accounts for more than 89 million users throughout the United States.

Related: TikTok has come to Android TV, but it might not be available for you just yet

Acclaimed as one of the most comprehensive laws protecting user privacy, the Illinois Biometric Privacy Law has persisted despite opposition from numerous tech companies.

For instance, by virtue of the same law, Facebook experienced a similar fate and was asked to pay a $550 million settlement.

Together with Washington and Texas, Illinois is among the three states in the United States implementing policies on biometric privacy, which seek monetary settlement for pertinent damages.

Prior to the data privacy lawsuit, TikTok has been involved in controversies. These include various dance challenges done in the app, which may have endangered its young users.

The Trump administration has even taken steps in questioning the security of the app due to its connection with the Beijing government. That move, however, faced multiple legal challenges which has stalled any progress.

Must Read: STOP using these dangerous data-stealing apps on your phone

“It’s next to impossible to know what any given company is doing on the back end.”

This has placed the security of TikTok users in a potentially precarious position.

In fact, Dr. Darren Hayes, Director of Cybersecurity at Pace University, has even expressed his concern over the amount of data that TikTok collects the moment the user permits the app to access the device’s camera, microphone, clipboard, and location services, etc.

Therefore, considering that TikTok has more than 800 million users around the world, it is indeed crucial for the app to uphold safety and security at all times and at all costs.