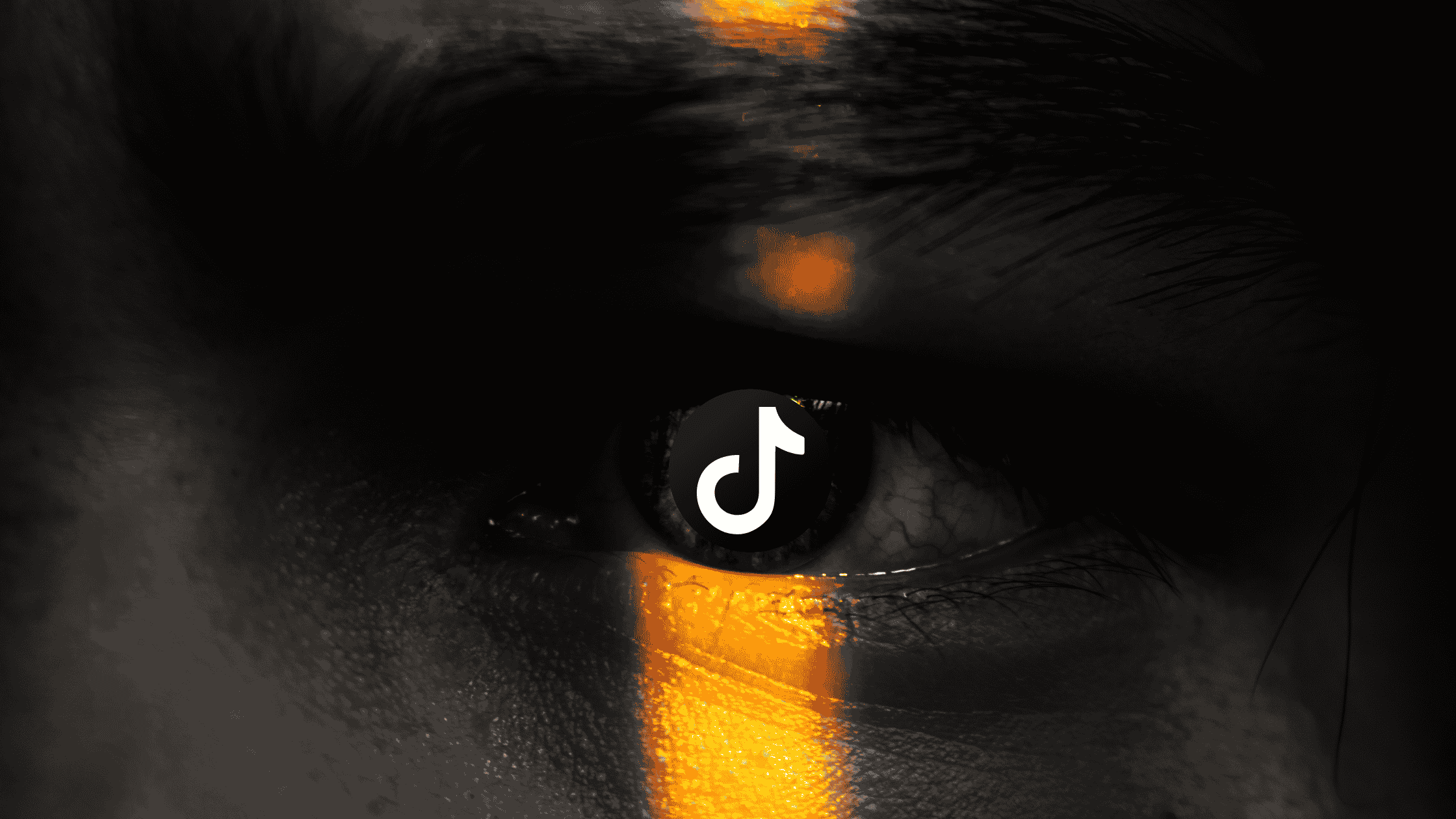 TikTok is yet again on the radar for all the wrong reasons. In a national security review for TikTok, the Chinese app was called-out by six Republican senators. They have raised concerns about the app and questioned the Biden Administration on how it would tackle them. Many US officials for years have raised concern on security and data privacy concerns on TikTok

However, the latest issue has triggered concerns over the app’s data integrity.  There were reports coming in that the US data through TikTok was accessed in China. To alleviate the concerns, TikTok announced moving its data servers to Oracle in the US.

TikTok is owned by the Chinese firm Bytedance and is no stranger to security and privacy concerns. This is not the first time that TikTok is under the scanner. Founded in 2016, the Chinese short video app grew exponentially over the years, albeit being flagged for security threats.

A Buzzfeed report claims that the data of US TikTok users was accessed in China by ByteDance, the parent company of TikTok. ”Everything is seen in China”, the report quoted.

The US Government’s Committee on Foreign Investment in the United States (CFIUS) which reviews deals of foreign companies, for potential security threats, had warned that the US users’ data could have been transferred to the Chinese Communist Party.

US Questions on Data Integrity of the Chinese App TikTok

The senators posed the following questions:

“Will TikTok be locally managed in the United States?” , “Will the US government have the ability to routinely access and inspect the algorithm  source code?”

“What assurance does the US government have that TikTok will store US data and adopt privacy policies with adequate protections?”

TikTok has a history of violating people’s privacy. The Chinese-owned app has been accused of collecting people’s information and selling it to the Chinese Government. TikTok did also face an international ban across many countries including India. The most worrisome fact is that almost all Chinese tech companies are directly subordinate to the Communist Party of China, which can possibly use the technology as a means to spy on foreign individuals.

TikTok has responded to the allegations by stating that the information gathered about users in the US is stored in the US, and not in China. However, late in 2020, an iOS 14 security feature caught TikTok spying on millions of users by copying text from users’ clipboards every few seconds, without their knowledge.TikTok responded by calling it a feature designed to identify “repetitive, spammy behaviour”, not a purposeful invasion of privacy. The spokesperson also added that TikTok is committed to protecting users’ privacy and being transparent about how our app works.