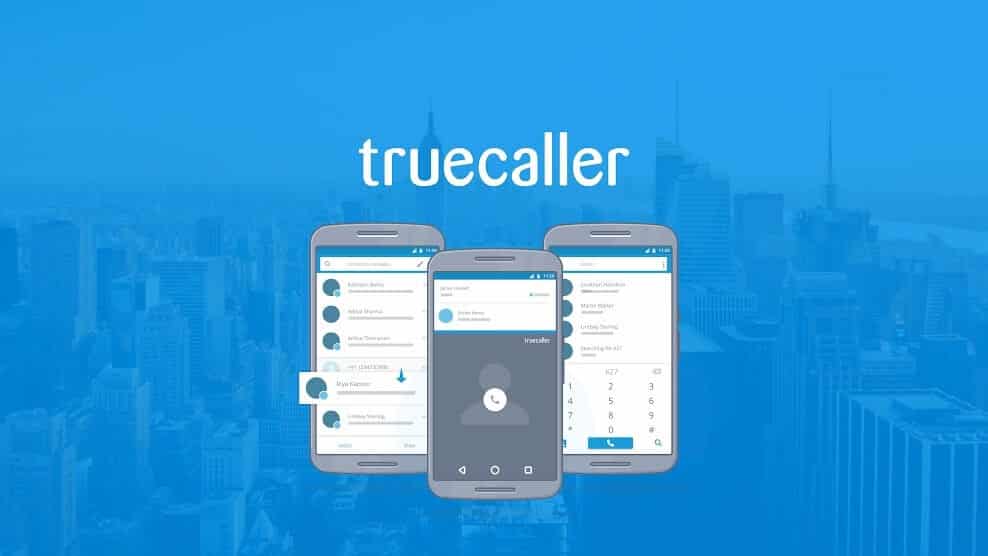 Having updated their caller ID functionality, Truecaller’s latest Call Reason feature will enable users to know why someone is calling them. The callers will be able to cite a reason for the call as either a business call, personal call, or an emergency call and the recipient will be notified with the same. The new feature is up for grabs for Android users worldwide and will be rolled out to iOS users in early 2021.

The Call Reason feature is in the nature of Google’s Verified Calls feature which is currently in the testing stage and planned to be launched as a default call app. This proves to be tough competition for Truecaller, as Google plans to launch their Verified Calls feature in the default app, whereas for the Call Reason feature to be used, the caller has to be a Truecaller app user.

In its tests, Google noted that business calls with a stated reason drew more call pick-up rates than those without one. Truecaller, similarly, expects that with the Call Reason feature, the call pick-up rates will soar, especially for calls from unknown numbers.

The Stockholm-based company said that Call Reason was the most in-demand feature of 2020. Expanding the original Caller ID feature, the new feature allows the callers to add a note that will be displayed on the recipient’s screen before picking up the call. Additionally, the note will still be visible to the recipient if he/she misses the call. However, the recipient is required to be a Truecaller user to see the note. The caller can choose from a few predefined reasons or can choose to create a custom note.

The company also extends this service to businesses who can make the most of the feature by sending a customized note to their customers before the call. The company is optimistic that the feature will increase customer engagement, considering the higher pick-up rates for calls with reasons. Truecaller plans to extend the feature to its priority customers, established businesses, and those using cloud telephony services next year.

The company promises to protect its users from spammers and curb any abuse on the platform using spam and scam protection algorithms already in use and ensure high-end privacy for them.

When the app detects a foreign language message, it labels the message as ‘Translation available.’ The user then needs to press and hold the message and click on the ‘Translate with Google’ option. The app then translates the message to the user’s local language. Moreover, the company also offers offline translation by enabling users to download the offline language packs. The translate app feature will be rolled out to Android in the near future; however, there’s no confirmation yet regarding its accessibility to iOS users.

On an average, 90 billion calls and messages are recorded each day on Truecaller, declares the company. Additionally, 3 billion spam calls get blocked every month. The company boasts of adding 500,000 users per day.

Follow this space to read the latest tech-based news articles and keep up with new developments in this fast-moving futuristic world. Leave your thoughts in the comments section below and we would love to get back to you.