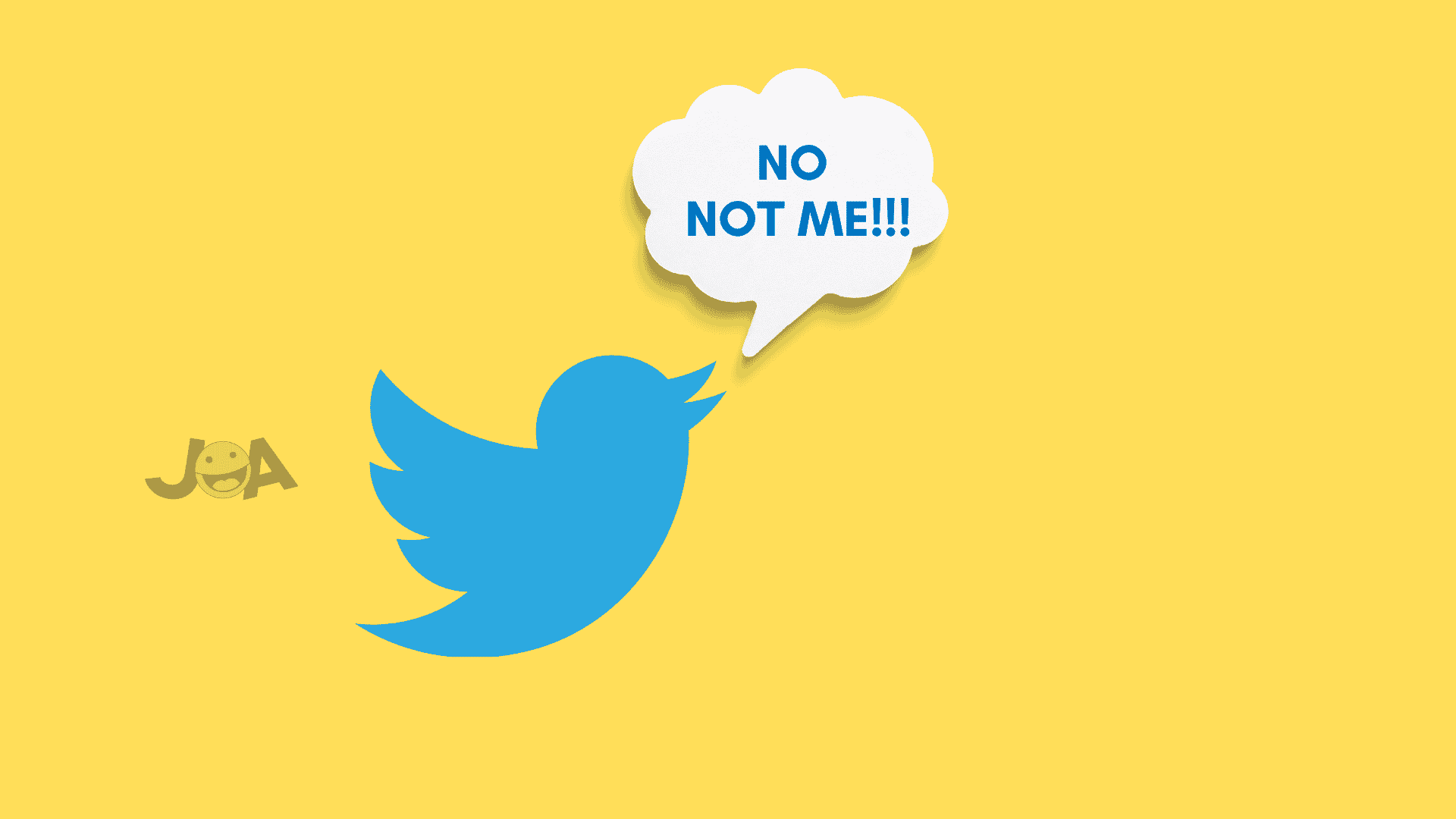 The microblogging app Twitter has launched the “Unmention” feature for users to “unmention” themselves from a conversation by selecting the “Leave this conversation” tab. The new feature comes as a part of the, “protect your peace” option, which allows you to get away from any toxic conversation.

Twitter’s official blog says, “We’ve all said words we’ve wanted to take back in the heat of an argument. There’s no pause button for moments like this in real life. But when it comes to debates that take a turn for the worse online.” Social scientists call these kinds of spats and unwanted debates as part of human behavior to study and control for a better peace online.

Twitter expects to remove subtle barriers embedded in everyday decision-making. Social Scientists call the action “Introduction of nudges.” Twitter continues to experiment with nudges to create a healthy online environment. Paul Lee, the senior product manager in Twitter’s Content Health Group said, “Twitter has strict rules against harassment and abusive behavior, but harmful language that does not reach the rules of violation is a threat. We’ve seen and heard that this type of behavior is one of the main reasons people leave Twitter this type of content in large volumes can be especially threatening to historically excluded communities and groups that have been shown to experience disproportionate levels of abuse. They either don’t use the platform or avoid using it in certain ways because they fear targeted instances of marginally-to-more-severely abusive behavior that result in direct harm.”

Twitter is exploring ways to reduce harmful content and encourage users to pause and engage in constructive and thoughtful ways. The introduction of nudges is a way of educating people about pro-social norms and gives people control to enforce their preferences and standards, leading to a healthier, relevant, and high-quality user experience.

Alarmy App Review (Android): Sleep If You Can challenge (joyofandroid.com)

When a potential thread appears with your mention, click the “reply” button to publish the text, and a pop-up appears that asks them if they would like to review the post before Tweeting it. The message includes the options to “Edit,” “Delete,” or “Tweet.”. If the person clicks “Tweet,” Twitter posts the reply in its original form. Those who click “edit” can edit the Tweet text before sending it, and the “Delete” option cancels the proposed post altogether.

The unmention feature went through testing among selected users in early April. It will roll out on the site comprehensively with the capacity to unmention themselves from a Twitter chat. Users can also deactivate their chat links in conversations where they do not wish to continue speaking.