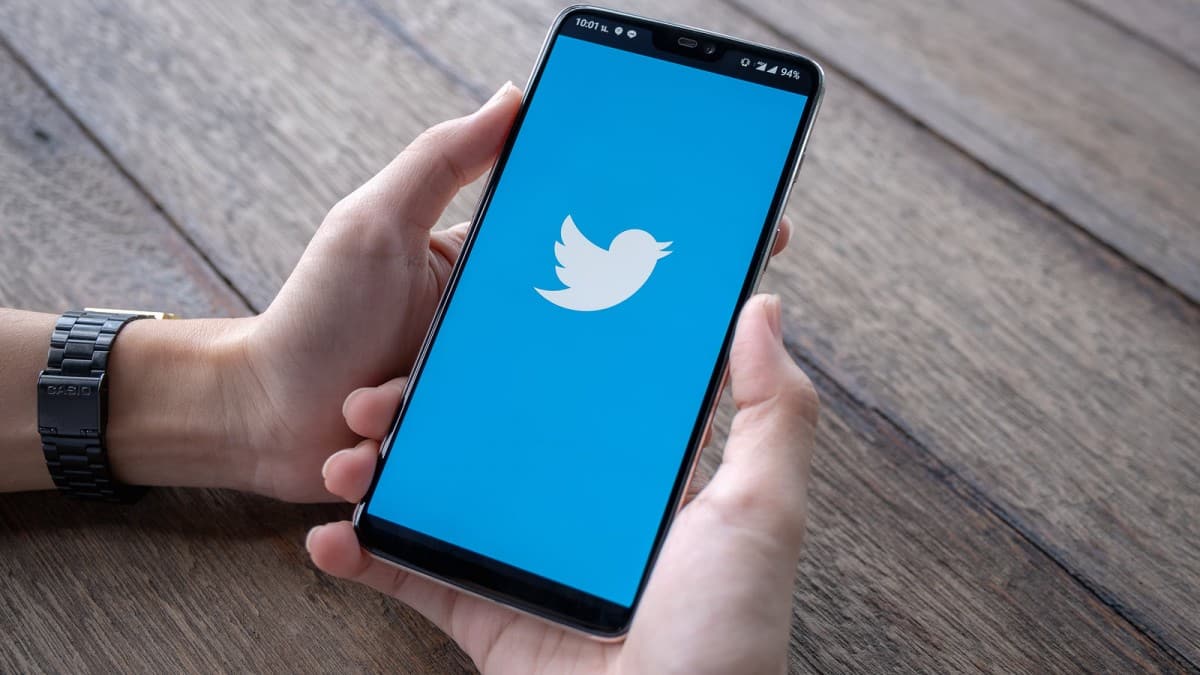 It was not a good day for Twitter users all over the globe, especially for its Android users. The popular microblogging app crashed on its users worldwide.

And with social media apps and sites have become an avenue for expressing one’s self, imagine how frustrating that is.

It is no secret that people immediately turn to social media apps to express their feelings or their views towards what is happening at the moment.

So, with Twitter down, what other social media apps do people turn to then?

As of 2019, the popular microblogging app, Twitter, has active users of 2.5 billion across the globe. That is a lot of users, right? So, when issues like this happen, that would immediately inconvenience the billions of users.

So, are you one of the Android users who has noticed that the Twitter app has not been working right? Usually, updates on the app fix the minor and even major problems. But that is not the case with Twitter’s recent problem.

What really happened then?

A recent update has made the app crash even before it has opened. According to many reports, version 8.28 of the Twitter app crashes as soon as it opened your phone.

Unfortunately, Android users seem to be the one that has been mostly affected by the technical issue. And with a large number of Android users have their devices set to automatically update apps, there is no doubt that the crash-bug has greatly affected a lot of users.

And how ironic that Android users took to Twitter to voice out their frustrations to Twitter too and checked whether there are also users experiencing the same issues.

How to avoid the problem?

After it was found to be the cause of the crashing, Twitter is advising its Android users to hold off updating to the latest version of the app. Furthermore, Twitter issues a warning informing its users of the inconvenience via its support page.

Thankfully, there are ways to avoid your Twitter app crashing.

If you are still not on the latest version of the app, it is better if you prohibit Play Store for any updates.

Disable your automatic update on your Twitter app. Just head on to your Google Play Store, find Twitter and tap the three-dot menu that is located on the upper right of the screen. Finally, uncheck the Enable auto-update option.

But if you have already installed the latest update, there is still a workaround.

According to Android Police, you will just have to clear Twitter’s Storage and Cache in the Apps section of your phone’s Settings. Then, you can go on and download the previous version of the app (version 8.24.1) from APK Mirror.

If you have already installed the update, Android Police has some advice for you. You can clear Twitter’s Storage and Cache in the Apps section of Settings. You can then download the previous version of the Twitter app (version 8.24.1) from APK Mirror.

At the end of the day, all is well

For Twitter for Android users ou there, this has got to be the good news that you have been waiting for. In a follow-up tweet, Twitter announced that it has fixed the crashing issue.

With the issue resolved, Twitter has now encouraged its Android users to go ahead and update the app to the latest version as soon as it becomes available.