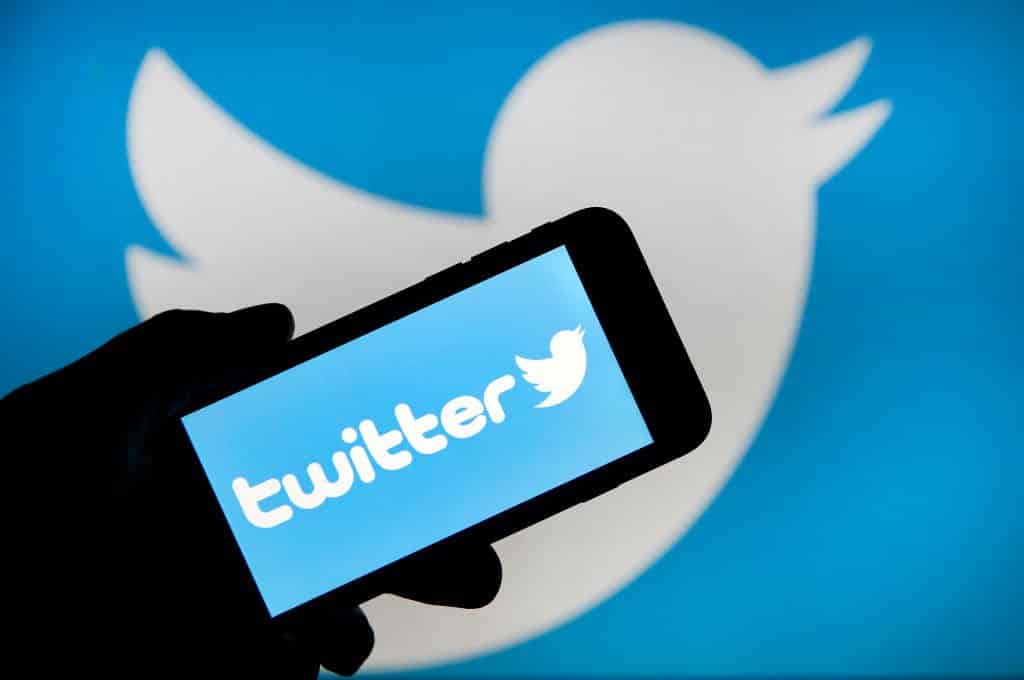 When scrolling through your Twitter feed, there have been those times when you came across bizarre-looking pictures –– only to find out that they had actually been cropped to a certain aspect ratio.

Twitter is not really known to be a visual medium, which explains why tall pictures are being cropped. However, there are still celebrities, artists, and photographers who share images on the platform.

But now, scrolling through your Twitter feed will not be painful to the eyes anymore. You’ll be happy to know that these vertical photos shared by your friends and family will start looking better soon.

The social media platform has launched an update for both iOS and Android promising “bigger and better” images on the app.

“Bigger and better” images in a recent Twitter update

Twitter has a knack for cropping images that are too “tall.” Users don’t usually have control over how their shared images will look as Twitter will crop it to a certain ratio.

Before, when users would post or share vertical photos, they could only see the full view when they clicked on an individual tweet. But when those photos are on display on your feed, they are sometimes cropped in awkward ways.

As a result, your feed becomes overwhelmed with bizarre-looking preview images.

Now, the social media platform said it has rolled out “bigger and better” images available for both iOS and Android.

With the new update, Twitter will now be showing off the entirety of the images shared in the preview as well as the tweet (given that it’s the right aspect ratio).

Twitter then shared on their official page a side-by-side comparison of a photo of a long-necked egret, writing the caption that reads, “No bird too tall, no crop too short.”

Doesn’t the image look much better?

But, there’s a downside to this. Images shared on the platform still have to be within the 2:1 or 3:4 aspect ratios. And what happens with images that won’t fit the mold?

Well, those that don’t fit will still be cropped to fit the above-mentioned aspect ratios. Plus, users will still have no control over which part of the image will show up in the preview.

Also recently, Twitter rolled out support for uploading 4K images without compressing the quality. This caters to artists and photographers on the platform who want to showcase their work in its original quality.

It seems that many creative users left the platform because of the restrictions on how the images were displayed.

But with the new updates, Twitter is inviting creators such as the likes of artists and photographers to come back to the platform.

The media-sharing app is still a great way to interact with friends, family, and fans. And another rumor looming is that the platform is brewing up some new monetization and subscription options for creators and fans.

It looks like Twitter is now a place where you get to reach out to people and make money at the same time.