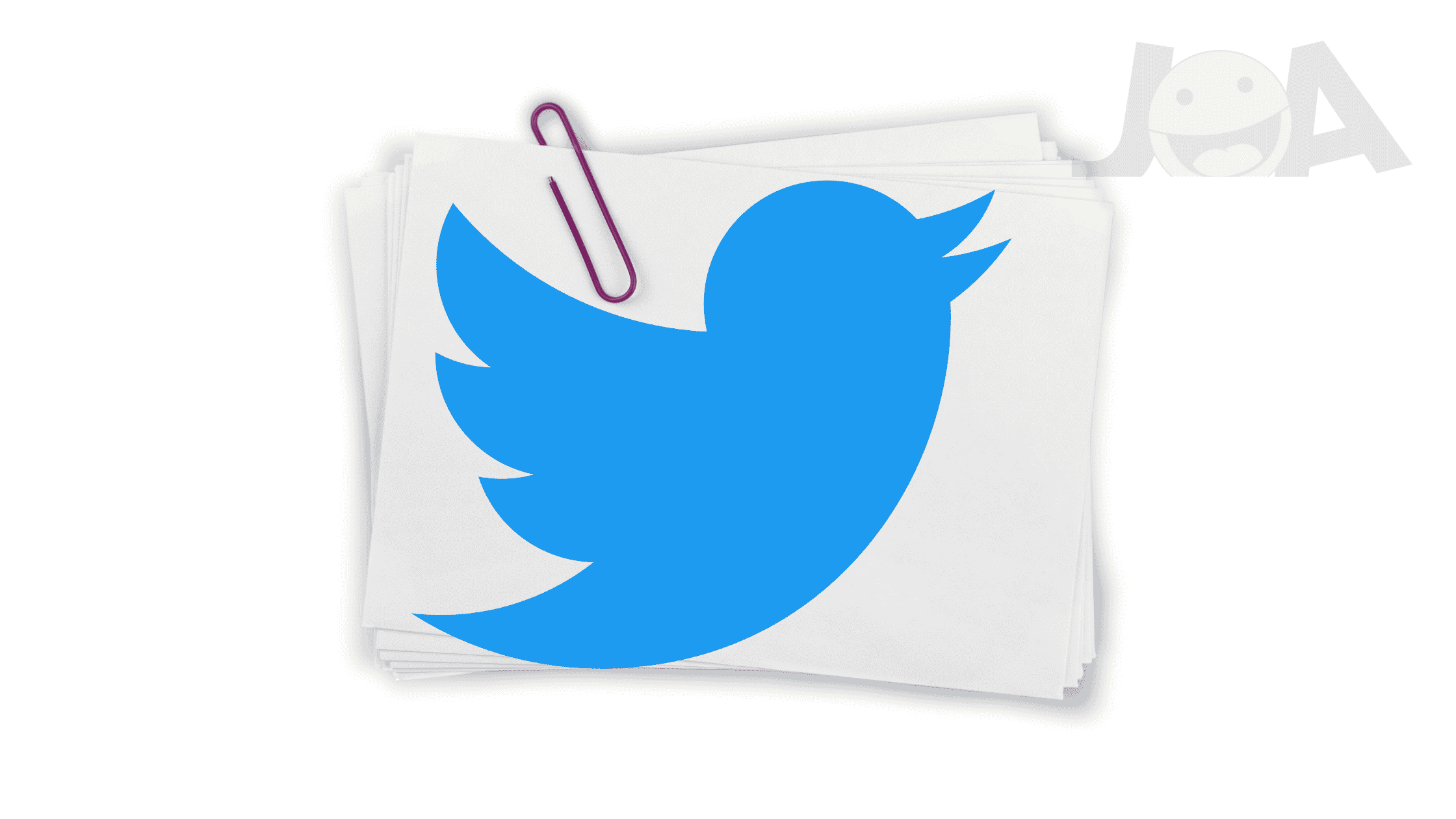 Twitter, the microblogging platform, is evolving to become one of the bigger platforms for writers to blog and express their thoughts in full length. With a long chain of thread slings and a  limited 250 words of expression, the Twitterati were having a tough time not being able to express their emotions fully. Attaching threads after threads at times did make it a bit messy, but not anymore though. Twitter is introducing a new feature, allowing users to share notes as long as 2500 words. With this move, Twitter is clearly steering towards an inclusive platform of blogging that fits all needs.

This is probably an indication that the micro-blogging platform is all booted up to compete with other blogging platforms and also to attract more audience. This is indeed good news to a majority of its users who want to use the platform for social causes. The test run of this experiment has already taken off with a bunch of writers from US, UK, and Canada. This may be extended to two months, depending on the needs.

To support this, Twitter is working on introducing a click link with a headline on top, where the link will take you to an extended version of the tweet. This is designed in such a way as to provide access to the remainder of the tweet without hindering the current layout. It also has the option to embed gifs, photos, and access to websites through links, as usual.

How Does The New Layout Work?

‘Twitter will be as better as a blogging site soon’

From the testing groups, it is understood that there will be a write button between the messages and bookmark options. Each note that you write will be attached to the Twitter account, with an option for a byline. The new layout supports photos, text formatting, paragraphs, embedded links, and the option to edit post-publication, making it no less than WordPress or any other blogging site for that matter.

The move can also be seen as a means of engaging the audience within the platform. Earlier, readers had to be redirected to different platforms, if theory wanted to consume or access extensive content.

It is pertinent to note that Twitter was initially a short thread information-sharing platform with 140 characters. Later in 2017, it was increased to 280 with an experimental trial within a small group of users.

There are also rumours which speculate that Twitter might soon turn out to be a paid platform. In fact, Elon Musk sees a potential subscription model for Twitter. Along with this,  features like Campaign planner, which forecast the results of an ad campaign, may soon push Twitter into full-blown commercialization. One only hopes that all this leads to a more open and efficient social media platform.