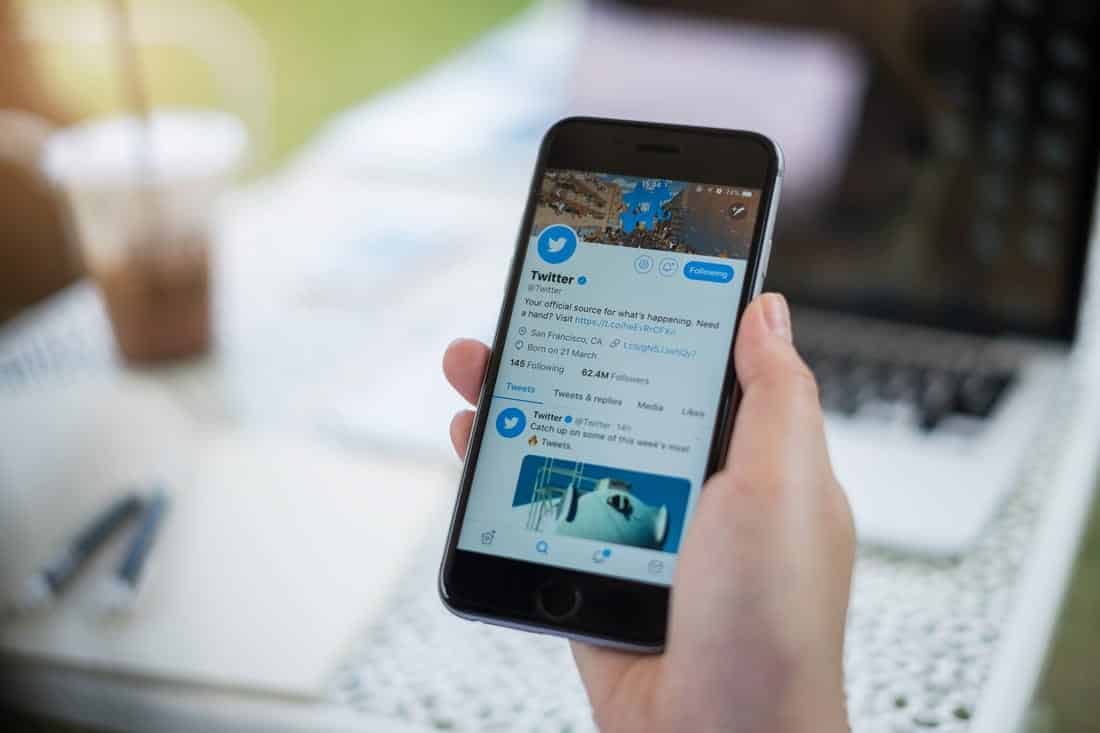 Twitter is a popular micro-blogging social media platform that is loved all across the world. Through the years, Twitter has rolled out new features that help users have an amazing experience on the platform.

Now, the social media platform has begun testing its new “grouped” feature on Android devices to allow users to see more relevant posts. This feature has been announced on Twitter’s own account on the platform.

This feature will recommend for users to follow a group of related accounts on the profile pages of a person you have recently followed or are already following. Twitter wants its users to follow more people on the platform.

Twitter’s new algorithm automatically offers users’ a list of accounts that are based on their posts, the content they are sharing, and other accounts that they follow.

This new feature is replacing the existing suggestion box, which shows a list of three accounts as well as gives suggestions to see other related accounts.

Twitter is helping its users expand their network through this new feature. Furthermore, it also helps users gain and collect more information about their content by reading others’ related posts. Users’ will be kept informed on other people’s thoughts and contributions on topics that are interesting to you.

To give you a glimpse of how this feature works, here’s an example:

When you follow an account on Twitter whose profile notes that they work at a certain company, the Suggested follows may include other accounts who also work there. Or when you follow a celebrity, you may see other celebrity profiles or other high-profile accounts in your Suggestions.

Before this new feature, you would have had to tap on the Suggestions one by one if you wanted to follow them. But now, groups of larger number of suggestions can now be followed in just one tap. Users won’t have to click, one by one, to follow accounts. The same way goes if you want to remove a group of accounts.

But a reminder to all, the feature is currently still in testing. Therefore, it is only available on a select few Android devices.

The social media platform has no updates regarding this test of new feature. But, if the Android users love this new feature, then you will see it make its way over to iOS devices through testing too.

Aside from the “grouped follow” feature, Twitter also has added a few new features over the past weeks. Back in September, it was reported Twitter started testing out voice DMs. This then followed voice tweets on the platform.

In addition to that, Twitter also launched a ‘quote’ tweet counter. This feature replaces the retweets and comments metric that was previously on the platform.