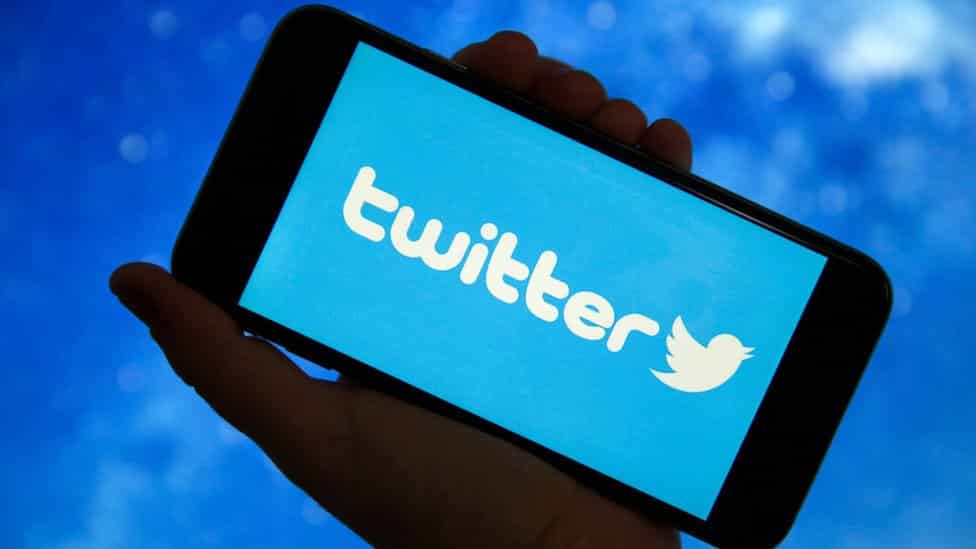 Earlier this year, Twitter was said to be testing out features that might potentially change how users interact on the app.

One of the features is its paid ‘Super Follows’ feature. And it looks like Twitter is going to launch the feature sooner than we thought.

If you have been living under a rock, Super Follows is a practical feature that would allow some users to charge their followers in exchange for access to exclusive content.

Wong discovered evidence of a Super Follows app that suggests Twitter is almost ready with its feature that has a Patreon-like offering.

The feature allows users to apply for and possibly manage their Super Follows status by determining categories, for example, ‘music’ or ‘arts’.

Wong’s research is fairly accurate too –– the Super Follows program will be limited to Twitter users with at least 10,000 followers, who have posted at least 25 tweets within the past 30 days, and are at least 18 years old.

Most importantly, it would let social media stars charge for their content while boosting Twitter’s profile.

It is one of the latest direct payments feature Twitter has launched in recent weeks. So, it would not be a surprise if Twitter releases Super Follows sooner than expected.

In May, the platform began testing the feature called Tip Jar. This lets users make one-time payments to creators directly on the app just by simply clicking a dollar bill icon on their profiles.

And the good thing about the Tip Jar feature is that Twitter does not take a cut of the donations –– which supports many payment options such as Cash App, Venmo, and PayPal.

It is not clear though how payments for Super Follows will be structured. But it looks like Twitter will be taking a percentage from users.