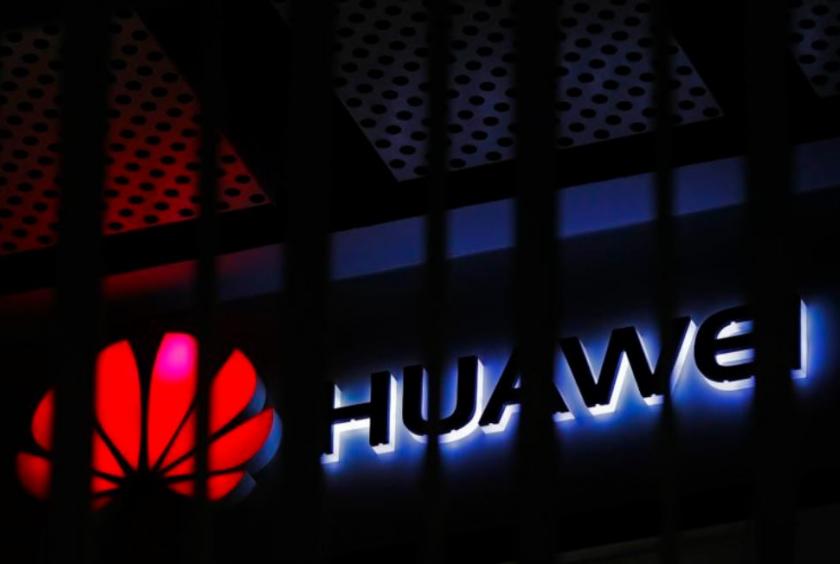 After Huawei was included in the U.S. Commerce Department’s Entity List in the middle of May this year, the Chinese phone manufacturer has been banned from purchasing products in the country. Huawei has been unable to access its supply chain in the U.S.

Because of this, its U.S. suppliers such as Google, Qualcomm, Intel and other firms were forced to cut off their ties with the Chinese giant. This made Huawei push through with its development of its own operating system and search for an app storefront for its upcoming devices.

Eventually though, both U.S. and China have announced truce in the trade war between both countries. And U.S. president Donald Trump that U.S. companies can finally start selling to Huawei again.

U.S. may be able to sell to Huawei again in two to four weeks’ time

But according to White House advisor Lawrence Kudlow, Huawei has still remained on the Entity List. The Internal Commerce Department email has noted that the Chinese manufacturer was still “blacklisted” and any U.S. tech firms seeking a license to ship supplies to Huawei will be turned down.

However, a senior White House official said that sales to Huawei can resume in as soon as two weeks. Furthermore, two chipmakers that are part of Huawei’s supply chain, have told Reuters that they would apply for licenses soon. This is after Commerce Secretary Wilbur Ross said last week that “such licenses would be issued in situations where there is no threat to national security.”

A customer response management company and a company that simulates cross-sectional radar for the Chinese giant will also file for application in the the coming days. A former Commerce Department official who is now a Washington lawyer said that “Since there’s no downside, companies are absolutely submitting applications, as required by the regulations.”

Trump administration should lift the restrictions altogether, according to Huawei

One Huawei spokesman said “the Entity list restrictions should be removed altogether, rather than have temporary licenses applied for US vendors. Huawei has been found guilty of no relevant wrongdoing and represents no cybersecurity risk to any country so the restrictions are unmerited.”

American companies can currently sell their products in order to maintain existing networks and provide softwares updates to existing Huawei devices. But such are prohibited from making new sales of American-made products.

However, not all U.S. sales to Huawei depend on government approvals of license requests. Some American chipmakers may not need licenses because their products could be beyond the scope of U.S. export controls.

Huawei has expressed that the restrictions should be completed lifted off and that suppliers would no longer need to seek out licenses to sell products to them. But that won’t happen unless U.S. lawmakers are convinced that Huawei won’t spy on its American users.