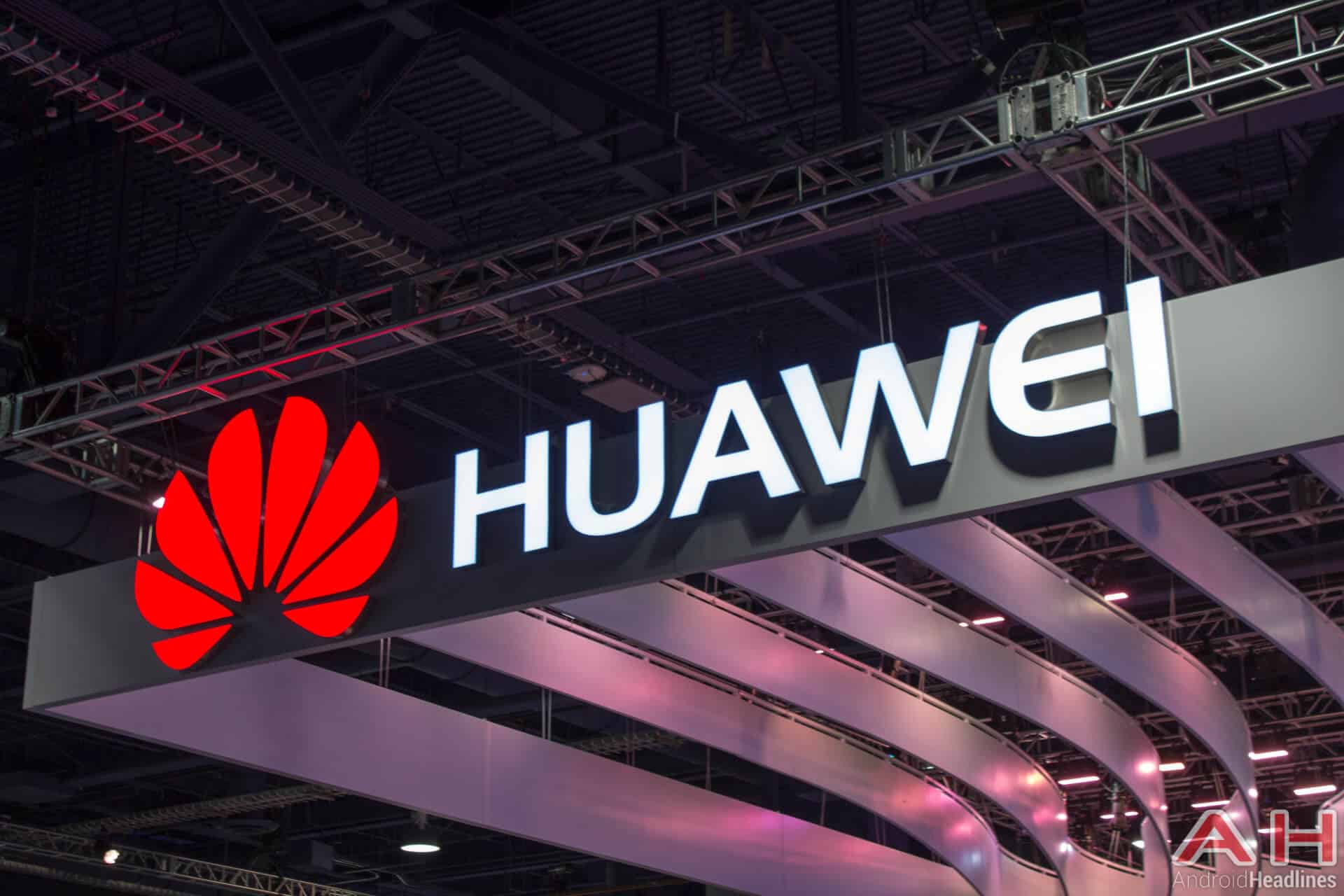 News over Google suspending some business with Huawei shocked the world. This is after President Trump signed an executive order that declares foreign adversary threats to communications networks, technology and services to national emergency.

Google is suspending some business with Huawei that requires transfer of hardware, software and technical services except those publicly available via open source licensing, cited by a source familiar to the matter.

This is will likely have a huge impact since the Chinese tech giant is depending on Google for its operating system on its handsets. In addition to that, the Commerce Department has also placed Huawei on its trade blacklist.

With the news over it still burning hot, now the U.S. Government has eased on some of the restrictions imposed on Huawei last week.

To minimize disruption of Huawei’s customers around the world, U.S. Gov’t eased up some of the restrictions

This Monday, the U.S. Government has eased up some on the restrictions it imposed on Huawei. This is to minimize the disruption users around the globe will experience.

Huawei Technologies will be allowed to purchase US-made products in order to maintain existing networks and provide software updates to existing Huawei handsets.

However, because Google is now cutting its ties with Huawei after the executive order, these devices will no longer receive future updates. Now, that has just been overturned with the U.S. Government easing it up on the restrictions.

But Huawei is still prohibited from buying American-made parts and components to manufacture new products without license approvals, which, right now is very likely to get denied.

In a statement released by U.S. Secretary of Commerce Wilbur Ross, the new authorization is for other telecommunication providers that rely on Huawei to make other arrangements.

The authorization, which will be in effect for 90 days, suggests that Huawei’s supply chain may have immediate and unintended consequences on its customers.

“The goal seems to be to prevent internet, computer and cell phone systems from crashing,” said Washington lawyer Kevin Wolf, a former Commerce Department official. “This is not a capitulation. This is housekeeping.”

Monday’s announcement said that the authorization was created for temporary license, which is in effect until August 19th. Although Commerce Department said it will evaluate on whether the exemptions for 90 days will be extended.

The license also allows disclosures on security vulnerabilities and for the Chinese tech giant to engage in the development of standards for future 5G networks.