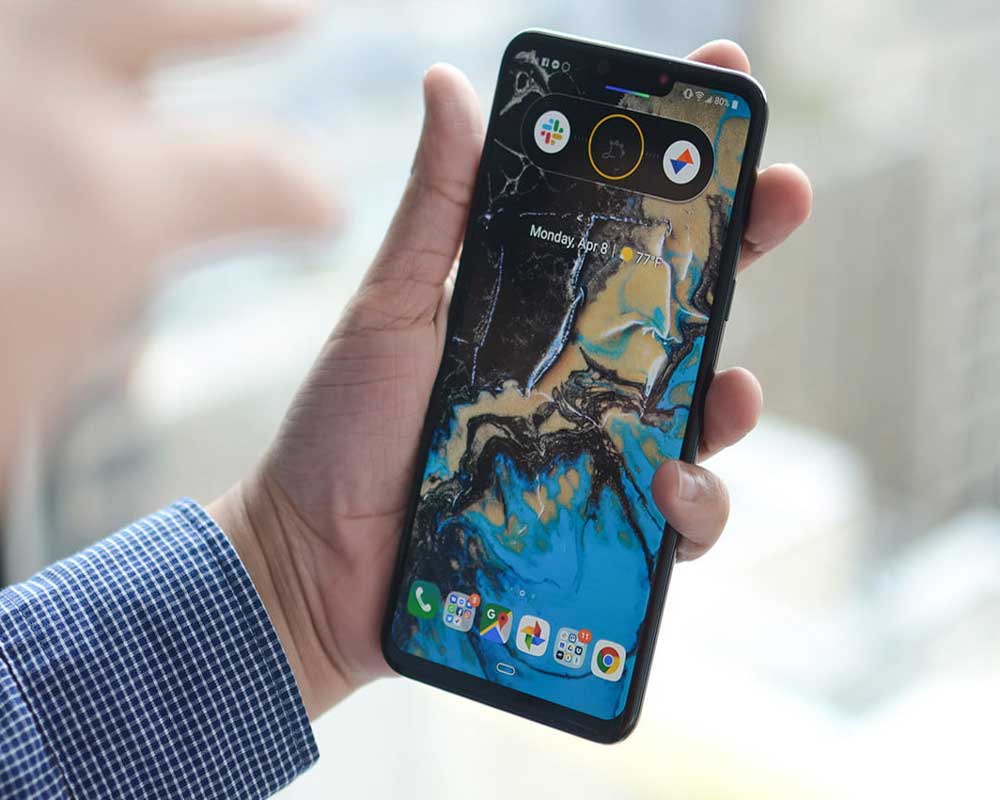 Although Android 10 came out months ago, Google’s latest version of the operating system did not come to all smartphones right away. Of course, Google’s very own Pixel smartphones were the ones to get the first dibs, then some smartphones followed suit.

And when it comes to Google’s rollout of the latest OS version, it was already expected that your smartphone might be late in joining in on the fun. Its arrival even depends on the brand of your smartphone.

When the Android 10 came out September of last year, expect that some smartphones will have it the following year.

So, how long did it take for the Android 10 to reach your smartphone?

Well, it seems that for LG, it is coming in a little later, at least for models in the US.

In the tech community, LG has a reputation for updating its handsets to the latest version of the operating system a little bit slower. Timely software updates are all that users want.

Users definitely prefer a rapid upgrade cycle, from security, stability, and down to the new and cool features. Timely software updates are all that users want.

Last November, LG released the Android 10 update for G8 ThinQ handsets in South Korea. Those were the first reports of the Android 10 being available in Asia.

That seems to be a good start. Since then, many are anxious to know when the Android 10 will have a global reach. But just last month, it started rolling out for G8 ThinQ handsets locked to Sprint and Verizon’s networks in the US.

Although it took a month or so for the update to reach the US, at least we’re finally seeing some progress carrier by carrier.

And that is not it, there is still more. Looks like Android 10 is finally coming to unlocked G8 ThinQ handsets in the US.

Are you now enjoying the cool features that come with the Android 10 so far?

For the sake of technical discussion, the latest update carries the version number G820QM20a and is 1.9GB in size. Unfortunately, a complete changelog of the release is currently unavailable.

However, users who already received the update say that it comes with the January 2020 Android security patch as well as the new UI.

Is the Android 10 finally on your G8 ThinQ?

The latest version of Google’s operating system is rolling out over the air. It will still take a few weeks before it reaches all the unlocked G8 ThinQ phones.

Can’t wait for it any longer?

If you can’t wait another week or so for the update to pop-up on your phone, try checking your device manually from time to time. Just head on to your device’s Settings.