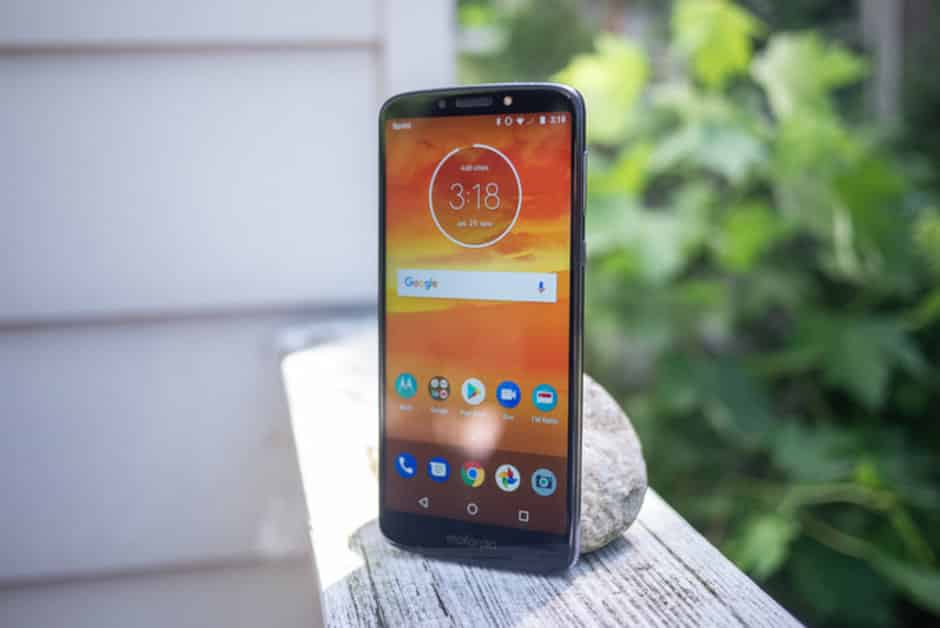 Motorola is known to have been offering budget friendly smartphones for years now, the very recent Moto E5 is an example. Not too long ago that the company has launched the Moto G7 series in the US as well.

Just when you thought that the three variants plus the Motor E5 are not enough options, the Lenovo-owned company is gearing up in preparing to release another budget phone – Moto E6.

Mishaal Rahman, XDA’s Editor-in-Chief, revealed that the upcoming Moto E6 is codenamed “surfna”. It is said to be released in the US, although it is still uncertain at this point which specific carriers will be stocking up the smartphone.

Now, Mishaal has confirmed a couple of core specifications to this device, including that the heart of the Moto E6 will sport a Snapdragon 430 chipset. The display is expected to be 5.45-inches with a resolution of 720 x 1440.

The Moto E6 would have 2GB of RAM, and will also include 16GB or 32GB of internal storage. There has not been a word yet whether the storage will be expandable via microSD card.

If the Snapdragon 430 chipset is not impressive enough, the software might just be wanting you to jump into this device. It is one of the area previous Moto handsets have really excelled on.

The Moto E6 is expected to come with a near stock Android Pie. Given that this smartphone is on the basic entry-level, this news is a massive bonus. This might also put the device ahead from its competitors with the same specifications.

For anyone on a strict budget or looking for just a simple device for someone who is not tech-savvy, then the Moto E line has been a superb option. And it seems that it is set to continue with the release of the Moto E6.

Just like its predecessors, the Moto E6 should come in the $100 – $150 price range. And considering all the specifications mentioned above, it looks like Motorola has added another member for its cheapest smartphone series.

But, we are currently in the dark when it comes to its market availability. Also, we are not so sure should there be another smartphones from the Moto E6 family. We expect to hear further updates officially from Motorola very soon.