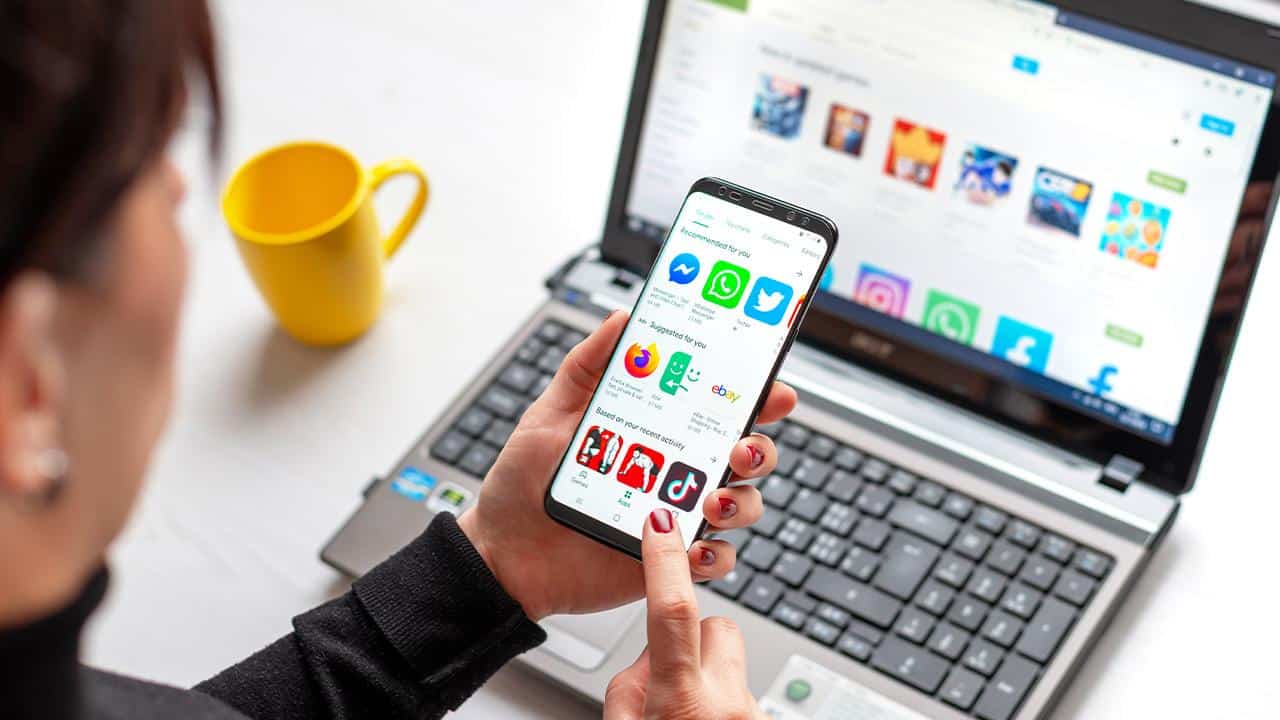 A report today from the Wall Street Journal reveals a shocking new detail concerning mobile phone tracking. According to the report, the U.S. government embedded tracking software in over a hundred mobile apps.

“A small US company with ties to the US defense and intelligence communities has embedded its software in numerous mobile apps, allowing it to track the movements of hundreds of millions of mobile phones worldwide, according to interviews and documents reviewed by The Wall Street Journal,” the report says.

The federal contractor in question is a Virginia-based company called Anomaly Six LLC. The company pays mobile developers top include its in-house tracking software within its apps.

The tracker collects the anonymized data then Anomaly Six sells these data to the U.S. government. That’s crazy, right?

And the most interesting of all? This move appears to be totally legal.

Read: Beware: FaceApp is back and so are the security and privacy concerns

The government is tracking your every move

The report from the WSJ makes it clear that the tracking software from Anomaly Six appears in over 500 mobile applications. But the thing is, Anomaly Six would not disclose the name of the apps with which it has partnerships.

Some suggest that you could look into the terms of service agreements of popular apps and find references to Anomaly Six. Before you do that, we tell you, it’s a waste of time. Because app developers don’t need to disclose Anomaly Six’s software trackers to users.

Know what this means?

You could have one of few apps with the government’s tracking code. And the worst: you have no idea at all.

But to be clear, the data that Anomaly Six collects is anonymized. How does this happen?

Each smartphone is connected to an alphanumeric identifier that is not linked to the phone owner’s name. For example, at night when the owner sleeps, the device will likely be idle and the location will likely be the owner’s home.

Once they have that info, it will be easy to start concluding other user habits, like what time they wake up in the morning, where they work, what they use to commute, where they usually eat out, and so on.

Is it even legal?

Privacy has always been the biggest concern of everyone. And the government has a knack of violating it every once in a while.

However, the idea of tracking location data through smartphones is still very new. Laws and regulations for the practice are still very behind.

The data Anomaly Six collects is technically anonymous. And since it isn’t selling the data for commercial purposes like advertising or marketing – in the eyes of the law it’s perfectly legal.

What is the government doing with this data? Why is it keeping tabs on its citizens? There are a lot of questions that arise because of this new report. Unfortunately, there’s no way that we can get answers from Anomaly Six and especially from the government.