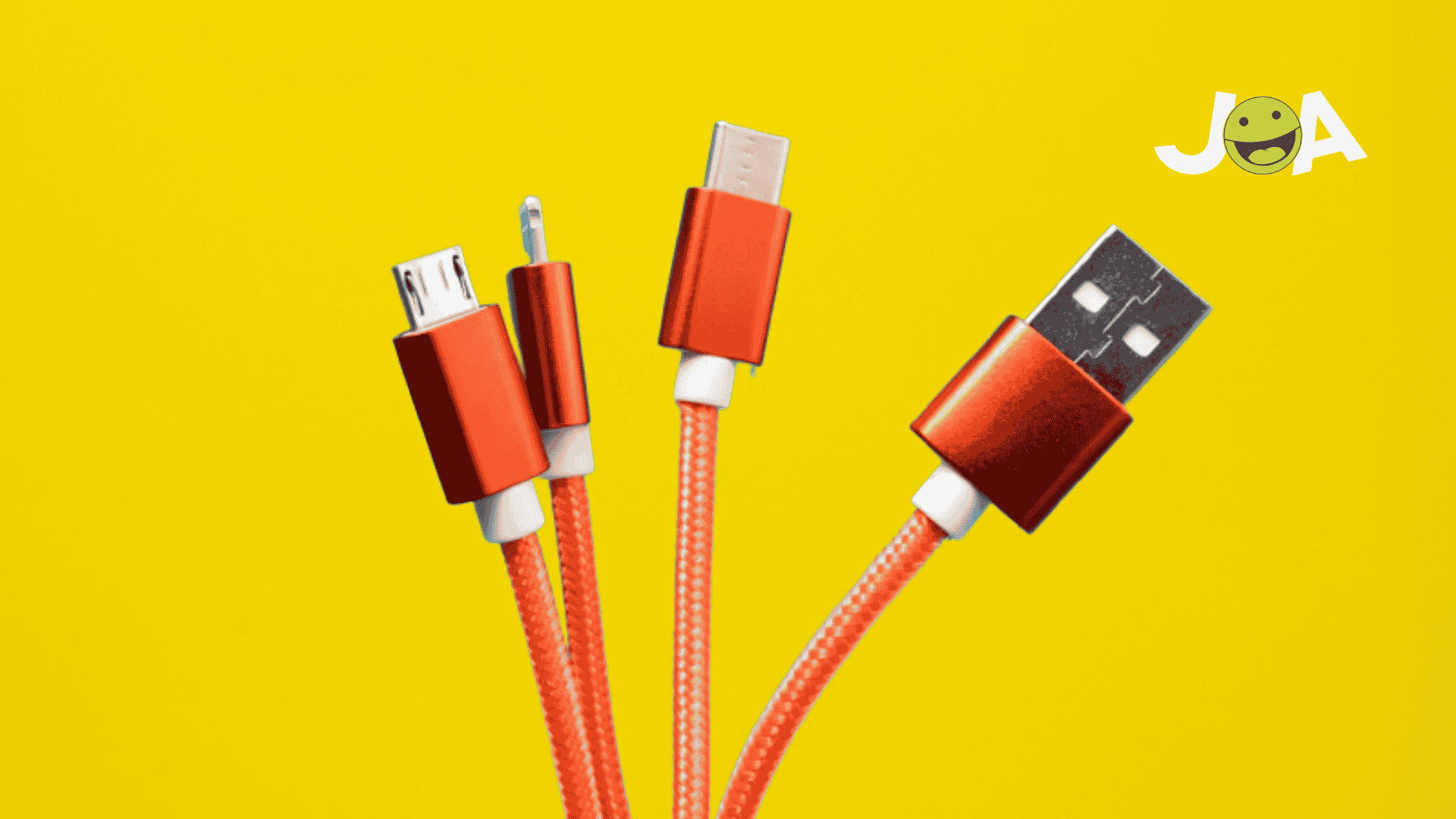 US Senators are looking forward to implementing the Universal charger mandate to regulate, ‘a single charger that fits all phones’. It was proposed by senators, Bernie Sanders, along with  Ed Markey and Elizabeth Warren, in a letter addressed to the commerce secretary Gina Raimondo. It says, “law should indicate policies that will work on matters that can reduce the mess for the users, minimize the electronic wastage and take an edge for the environment”.

The European Union (EU) was the first to adopt the ‘one charger fits all devices’ policy earlier this year. The EU’s mandate on using a single USB-C port charger that can run smartphones, tablets, portable speakers, and readers, came as a breath of fresh air. With the policies narrowing down,  it is expected that the EU will unveil the universal charging law by the middle of 2024.

Why the Demand for a Universal Charger Now?

As the markets are all embracing the latest innovation in technology, its effect on the environment is by far more pronounced, this decade. As a result, climate change, environmental sustainability and carbon emission goals are being given equal importance. Hence, developed countries are setting in their strategies to reduce their carbon footprint and be on top of their sustainability goals.

As per the statistics of 2019 by the EU, the percentage share of waste recyclability is slim at only 17 per cent and the waste generated is 53.6 million metric tons. Phone chargers that are discarded or never used are definitely choking the planet.

Contrary to the EU, US senators have not yet decided on a universal charger standard. However, the policies of the EU hint that the US may soon follow suit.

Critics of this move have pointed out that, this may become a significant hindrance to innovation in the tech industry, especially if the law is stringent on them.

All this has only led to more confusion around this policy since the proposed universal charging law is yet to see the light of day. Sources say that the new policy will only apply to phones that are released after the amendment of the policy. Some even speculate that even laptops may come under the ambit of these laws.

Android phones have already taken the leap, by shifting to USB-C ports. On the other hand, people are eagerly looking at Apple’s next move, as a response to this decision.

MacBooks and iPads have already adapted to some of these changes. However, the research and development efforts on new and long-term product development might be hampered. But, if Apple decides to do away with USB-C charging altogether and decides to go wireless, it will pass on the extra cost to its customers.