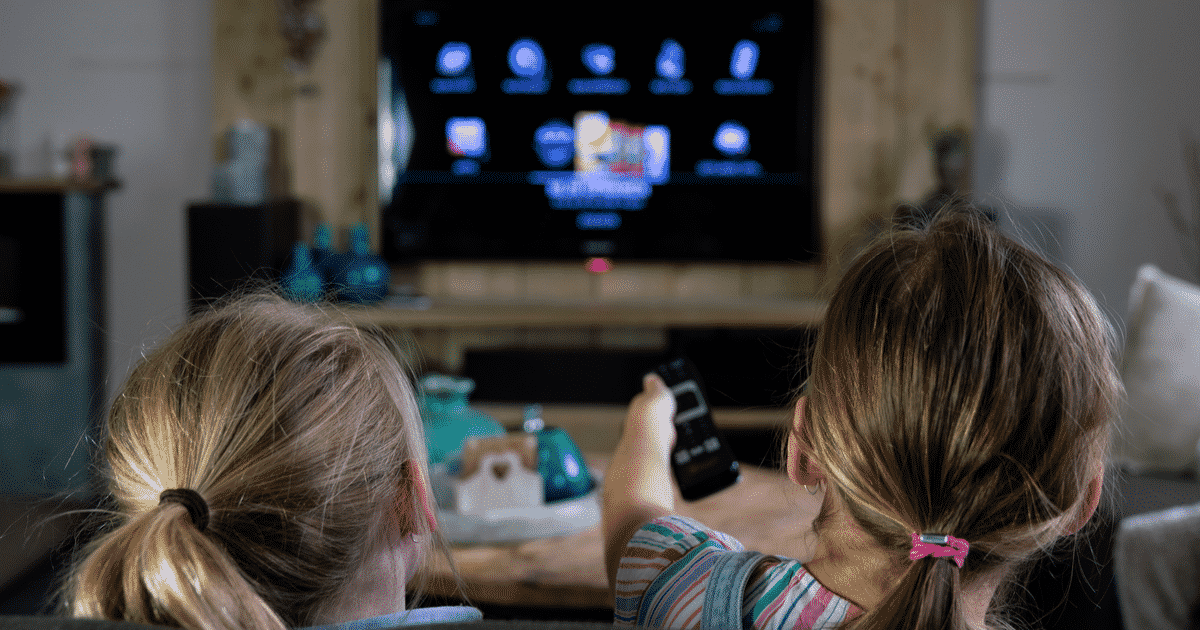 Last May 2021, at the I/O event, Google announced a new feature that allows for easy finding and installing of apps on WearOS devices much easier.

A new drop-down menu was then added to the Install button on the Google Play Store, offering users the option to install an app on their WearOS smartwatch straight from their phones.

Now, the tech giant is rolling a similar feature for Android TV devices. Users can now install apps on their TVs straight from their phones too.

While it is much easier to find and install apps from your phone, the feature is still not available up until now.

A Reddit user r/avigi first discovered the feature that allows users to install an app on the Android TV straight via their smartphones.

The ‘Install’ button now has a drop-down menu that displays the devices you are currently using including the Android TV OS devices connected to the same account.

As you can see on the screenshot above, Google has added a drop-down menu on the Install button in the latest version of the Play Store.

This also suggests that you can now install apps on your Android TV the way you want to. Just tap on the checkbox next to the Android TV and click on the Install button.

Also read: Google Chromecast Review: Is It Worth The Hype?

The feature is not widely available yet

Although as convenient as it sounds, the feature does not seem to be available to every just yet. But knowing Google and how it rolls out features just like this one, we can expect a server-side rollout.

This means the rollout for this functionality will be done gradually. So, it won’t be available to everyone all at the same time.

Most users are also not seeing the feature yet, and most Reddit users are saying the same too. The feature is expected to show up for more users in the coming days.

If you can already see this option on your Play Store, let us know in the comment section below.