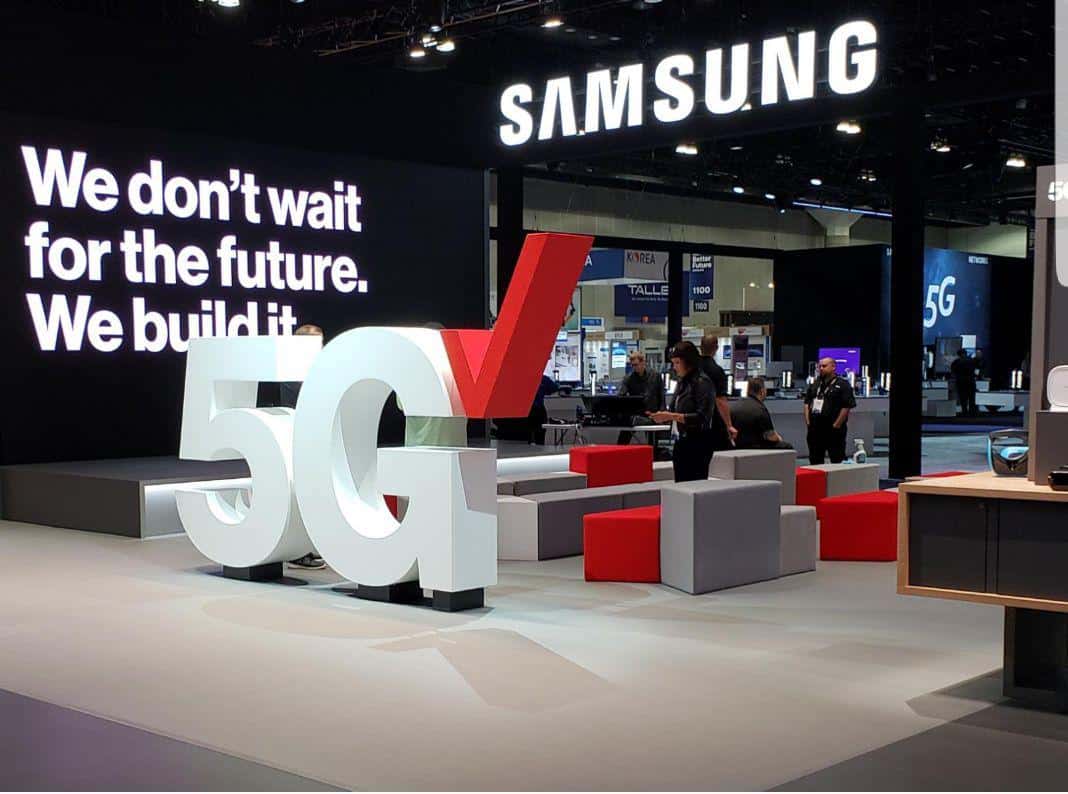 Verizon just names 20 more 5G cities in addition to Chicago and Minneapolis where the fast-speed service has already been activated. The telco provider said it aims to deploy the 5G network in more than 30 cities in 2019.

And with the expansion comes the news that Verizon has started pre-orders for the Samsung Galaxy S10 5G handset. The two would make a perfect combo, don’t you think?

On Thursday, Verizon announced the names of the 20 cities that will get the 5G network this 2019.

No exact date as to when Verizon would turn on the 5G network in these cities. Earlier this month, the company has already activated 5G in Chicago and Minneapolis.

The company promised to turn on 5G network though to 30 cities this year. And the additional cities will be announced later this year as well.

The expansion news is not just what Verizon dropped last Thursday, the company also opened up pre-orders for the Samsung Galaxy S10 5G handset with a few incentives in the way.

Verizon is offering up to $450 for trade-ins on eligible phones plus a $200 prepaid Mastercard for three conditions.

First, users must switch to Verizon. Second, you must purchase the Galaxy S10 5G on a device payment plan. Lastly, users must sign up for Verizon Unlimited.

The company says that it will wave the $10 per month 5G Ultra Wideband access fee. Also, it will include a free Samsung Wireless Charging Batter Pack and a free pair of the newest Samsung galaxy Buds.

The Galaxy S10 5G handset price starts at $1,300 for the 256GB and $1,400 for the 512GB storage. Both of the smartphones will come in either “crown silver” or the Verizon-exclusive “majestic black”. These phones will be available in Verizon stores on May 16th.

On another but related news, not many people are impressed with Verizon’s millimeter wave 5G service. The 5G service that was turned on in the cities of Chicago and Minneapolis earlier this month.

Let us get this straight though, the service was extraordinarily fast but some are finding it hard to find a signal.

T-Mobile CTO Neville Ray argued that the mmWave “will never materially scale beyond small pockets of 5G hotspots in dense urban environments”. Ray went on to say that it “does not travel far from the cell site and does not penetrate materials at all.”

Will Other Cities Encounter The Same Issues?

Since there was no exact date on when the 5G service be turned on to the additional 20 cities, users can only hope that they will no encounter the same issues from other users in Chicago.

There has not been any 5G-ready smartphones in the market as of the moment, but the pre-order from Verizon might just be the perfect timing for you to get your hands on one. Plus, if you are extra lucky your area might be one of the recently named cities for the 5G roll-out.