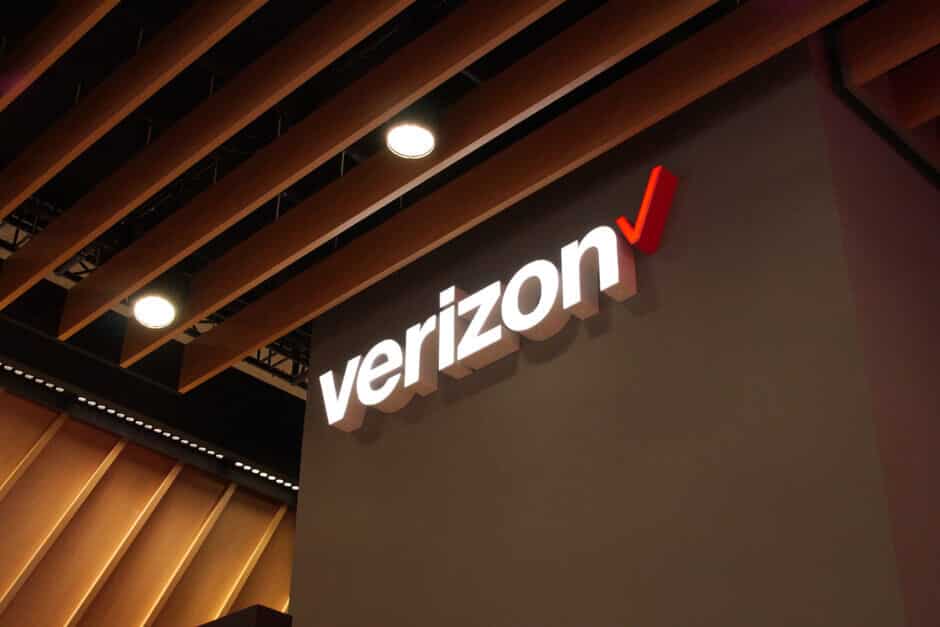 When it comes to data connectivity, both phone manufacturers and carriers are leaning towards 5G connection. It is said to be the fastest yet, faster than your LTE and you do not want to be left behind, do you?

“I think that’s next year,” said Verizon CEO Hans Vestberg when asked when he sees the next-gen technology reaching 50-percent of America in an interview to CNBC on Thursday. He also added that by the end of 2024, half of the population in the U.S. will own a 5G-compatible phones.

And by the end of this year, the company said that its 5G technology will be available in more than 30 cities that includes Dallas, San Diego, Phoenix and Boston.

Verizon would have to increase its availability within cities where it is already launched and to the new cities that are to be launched yet. This is to make sure that Verizon’s 5G technology will be available across half of America.

Vestberg, who took over as Verizon CEO last year said that the company is constantly improving and updating its software for the last two month. “I think 4G took much longer time to actually reach those improvements,” Vestberg noted. “I see good trajectory.”

And getting half of the U.S. population to own a 5G-compatible phone, it will require a wide range of phones. Currently, Verizon sells three 5G-ready devices: the LG V50 ThinQ 5G, the Samsung Galaxy S10 5G, and the Motorola Moto Z4 when used with the 5G Moto Mod accessory.

Other big manufacturers are also expected to release their 5G devices in the coming years. And for example Apple, which is said to be bringing in three 5G-compatible iPhones in 2020.