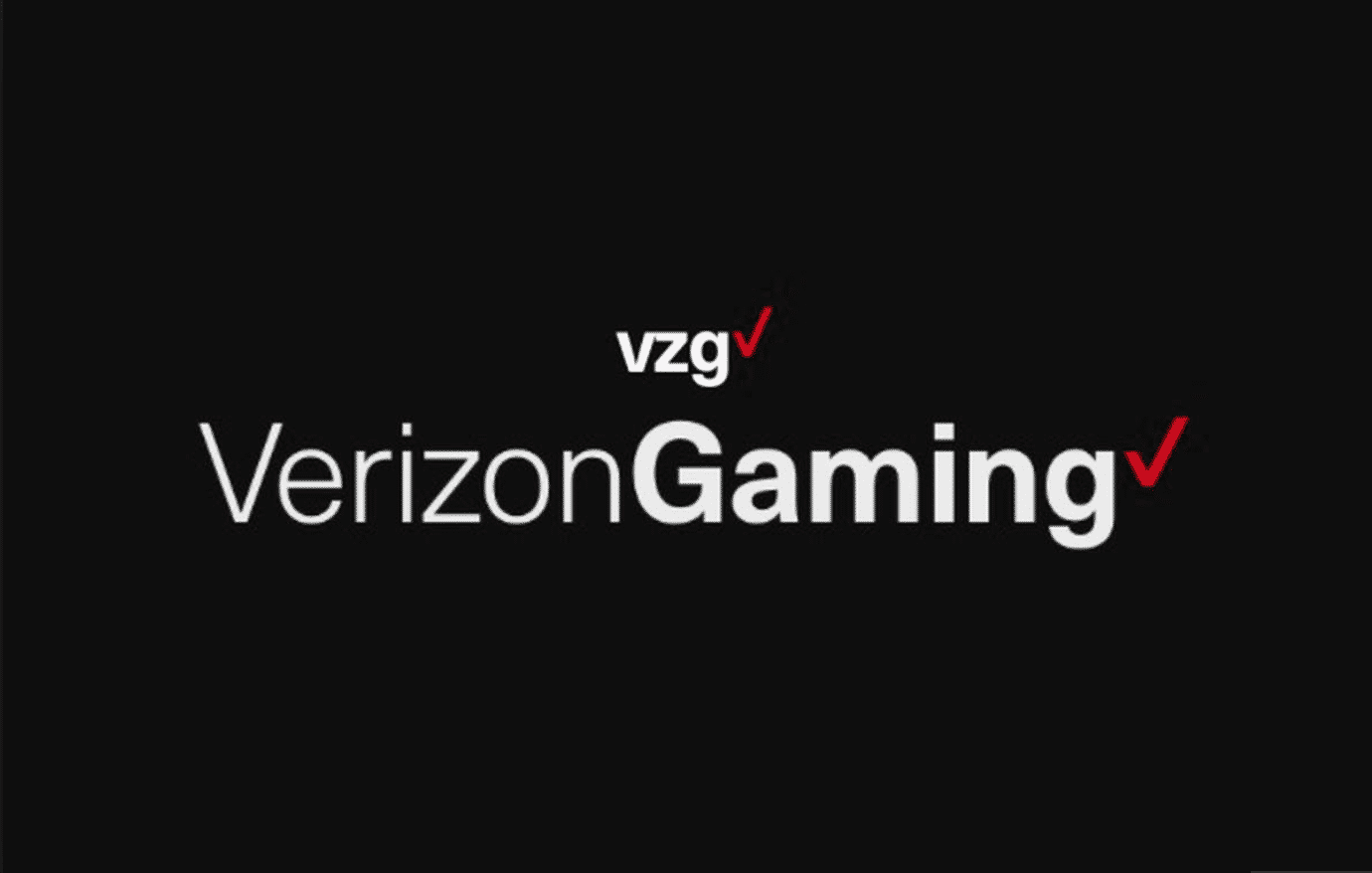 One industry that looks like it might just explode any moment is “game streaming” – where users can stream high-performance games from the cloud. NVIDIA, with its GeForce NOW game streaming service, seems to have a head up on other companies as they’ve launched their service on the highly popular NVIDIA Shield Android TV console. Among the pack of other players who want to jump onto that bandwagon is Verizon, who is reportedly quietly testing out their own game streaming service at this time.

As written by The Verge, Verizon is reportedly testing out a game streaming service called “Verizon Gaming” being made available to select consumers on the NVIDIA Shield Android TV console. Those who are testing the service apparently get a console just to test the capabilities and game titles available now on the service.

The screenshots on the report show that the service allows streaming of high-quality titles like God of War, Fortnite, Red Dead Redemption 2, and Overwatch, among others. Some of the screenshots might be using placeholder images – especially since we all know that God of War is exclusive right now for the PlayStation 4 console.

But if the list of games here are indicative of the type and quality of titles Verizon wants, then we can assume that Verizon Gaming is meant to compete with the mainstream game streaming services in the market today.

Verizon concentrating on streaming performance at this point

The report also shows that Verizon has been communicating through email to the test participants, saying that they are giving less attention to what titles are available at this point and concentrating on getting the streaming performance just right.

It is visibly early days for Verizon’s game streaming platform, with users even unable to save their games. They currently need to start from the beginning when they come back to the game, so that shows us that the platform is still being developed at this point.

Users have reportedly experienced a lot of lag during the tests, so Verizon wants to make sure that it deals with these problems first before anything else. Network lag is the gamer’s ultimate frustration, and Verizon would do well to deal with this early.

“This trial is primarily focused on performance,” said Verizon Gaming’s developers in an email to the testers. “When we advance the product, our library will consist of most or all of the top games you are familiar with, but at this early stage we’re working on the engine and its parts.”

Verizon is not the only company looking into game streaming. Reports say that Amazon also wants to take a bite of this market. There’s not a lot of substance from current reports, but information available is saying that with Amazon’s network capabilities and its Amazon Web Services, they are indeed looking into providing such a service.

Amazon has reportedly started asking game publishers if they would be interested in offering their games over an Amazon-powered game streaming service.

The game streaming market is already looking a bit crowded, what with Microsoft and EA also announcing their intentions to provide similar services. Google has played around with Project Stream, a service that allowed people to stream the full version of Ubisoft’s Assassin’s Creed Odyssey on a PC, Mac, Linux, and even a low-end Chromebook via a Chrome browser.

So Verizon is definitely not alone in its desire to enter the game streaming market, and it is quite interesting how this portion of the tech market will work out in the near future.