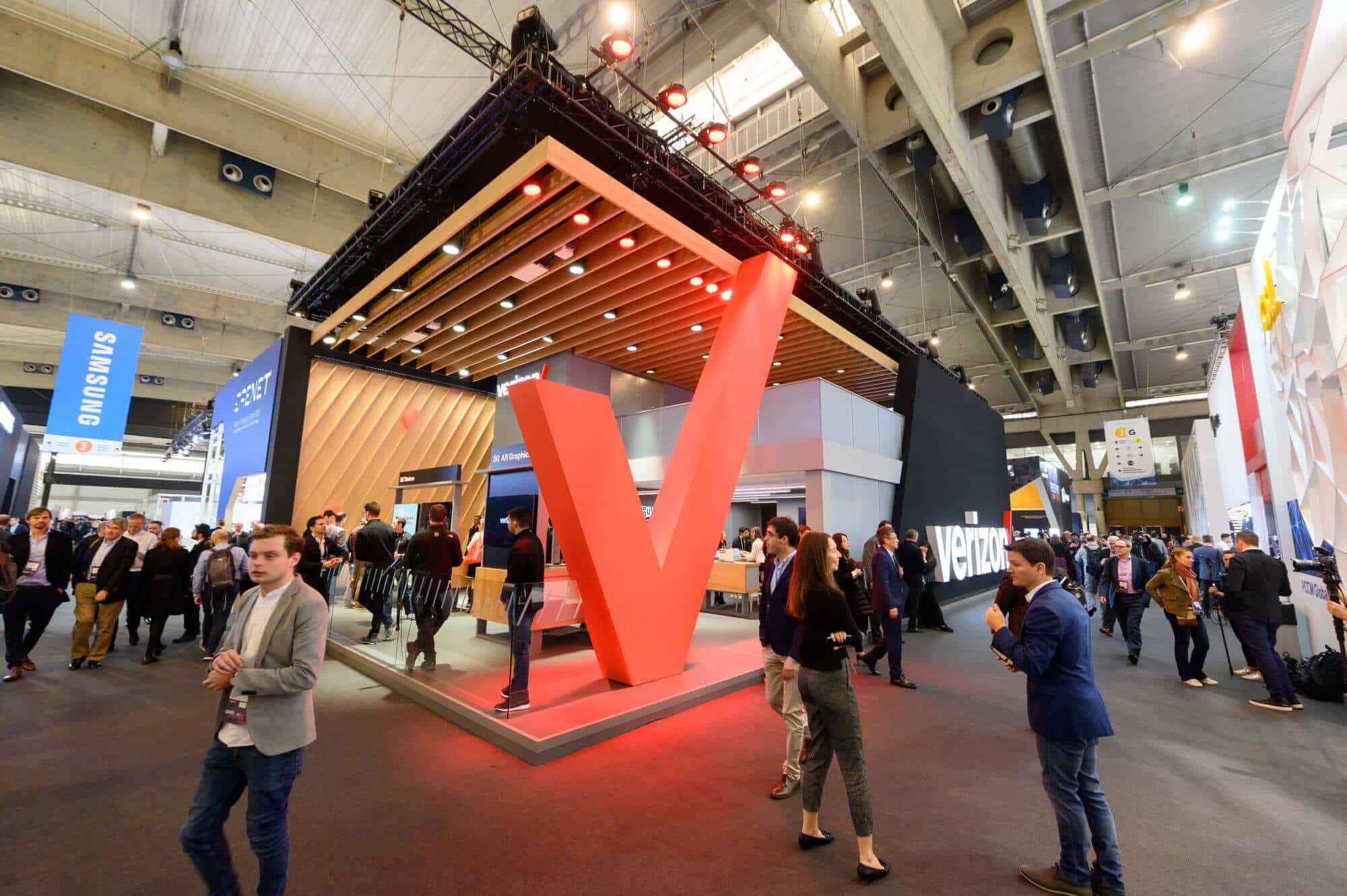 There have been lots of talks lately about a streaming box that Verizon is planning to release. Up until now, that device remains nothing but a mystery. However, CNET confirmed last October that the company is working on the said device and might be launched by the end of the year.

Unfortunately, we can’t know for certain what exactly the device the wireless giant is working on. But it looks like Verizon will be using Google’s platform on this device.

And thanks to the Google Play Developer Console, we now know that Verizon Stream TV will be using Android TV.

It looks like Verizon is just one of the latest companies to join the smart TV bandwagon. Posted on Twitter by the user who goes by the name Android TV Rumors, that Verizon Stream TV appeared in the Google Play Developer Console in the past few days.

This hints that a launch is sooner than we all thought. The box’s appearance on the console basically confirms it will be using Google’s Android TV, expectedly modified using the Operator Tier.

At this moment, there really is not that much information on this streaming box right now. But, there are a few details about the streaming box’s specifications that we are fortunate to have come to know.

According to this information, the device has a model number JS8V, has 2GB of RAM and runs on Android 9 right out of the box. Also, it appears that the streaming box is part of Verizon’s wider 5G Home Initiative.

We all know that the 4K streaming box will be powered by Android TV. Also, it will include a one-month free trial of YouTube TV.

In addition to that, customers who switch to Verizon from their cable providers will be given three months of service for free as well as one of the following boxes for free: Amazon Fire TV Cube, Fire TV Stick 4K, or its own Android TV streaming box.

As the name suggests, Verizon’s “Stream TV” will be aimed at streamers. And according to previous FCC filing seemed to indicate that the device is also 5G-ready. Furthermore, Verizon also partnered with YouTube TV for its 5G ‘TV and internet’ package.

This means the device might also come with pre-loaded YouTube TV. It is also expected that this device has a highly more customized interface. The wireless giant does not seem to be the type to release this box as is. Probably it will take the same route as AT&T’s new top-set box and sell it alongside its other services.

There is no official word yet from Verizon when the launching of the “Stream TV” is. According to CNET, it is expected to come our way late this year. And especially now that is has appeared on the Google Play Console and has already passed through FCC, the launch is likely to happen sooner than later.