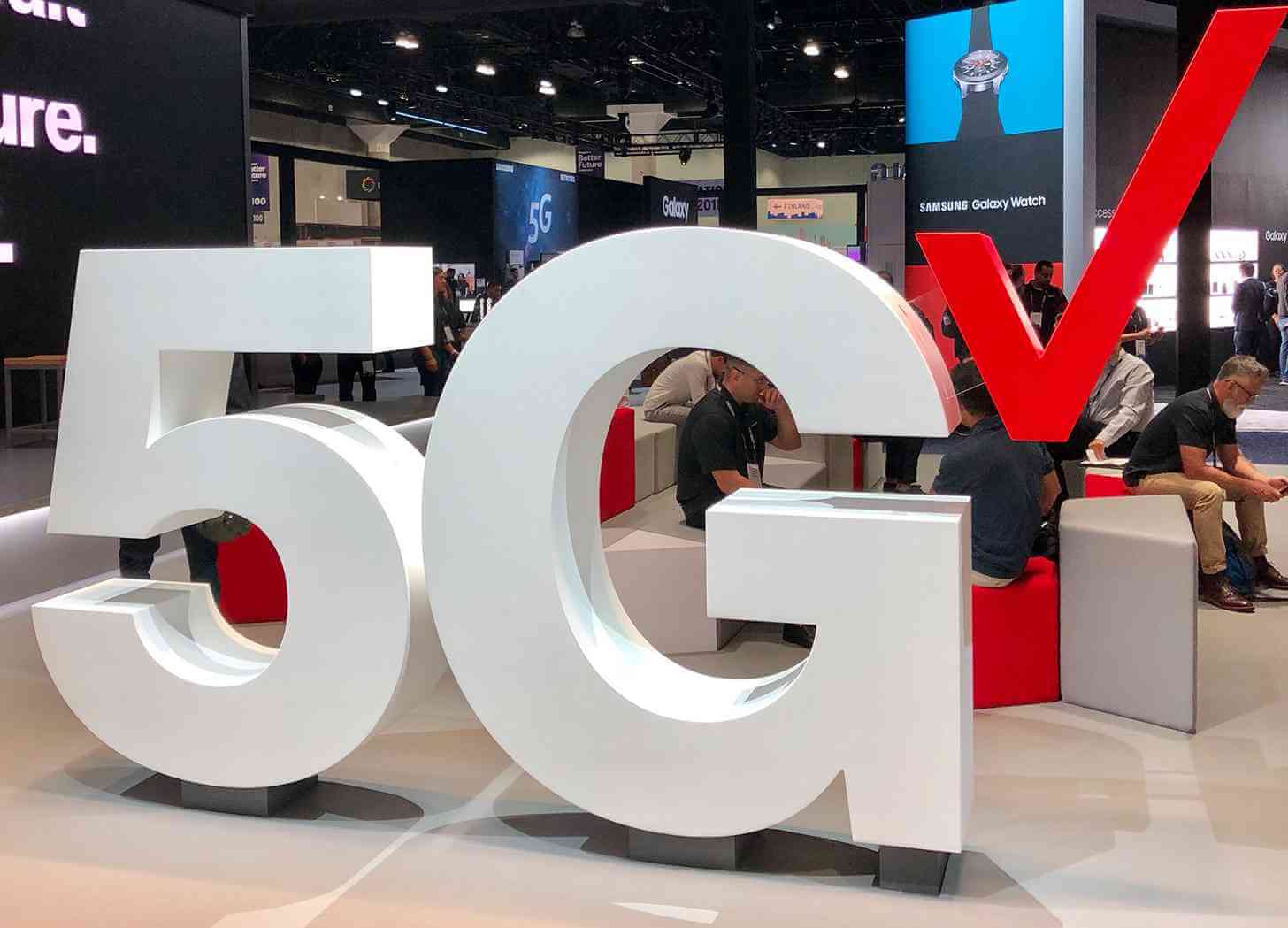 Verizon will be offering 5G network soon in cities across the US. But the 5G network will cost the consumers for at least an extra of $10 on your monthly bill.

On Wednesday, Verizon announced in a statement that 5G network service will be rolled out in parts of Chicago and Minneapolis on April 11th this year. Avid and curious consumers will only have to wait for the lightning-speed network for less than a month now.

Last month, Verizon already announced that the 5G service will be rolled out to 30 cities across the US by the end of 2019. But as to the names of these cities, it is still unknown.

But starting on April 11, it seems that users from some parts of Chicago and Minneapolis will now be able to experience the lightning-speed data.

How Much Will Verizon’s 5G Network Cost?

5G network would mean a faster internet service, which also means that consumers would incur additional cost for that. According to Verizon, the service will be offered to consumers for free in the first three months.

Then, additional of at least $10 will be added to the consumers’ bill the following month. Considering on what type the consumers will have to upgrade their plans to is also the additional monthly cost for the 5G network.

But that is not it, consumers will have to pay extra for something as well.

The Verizon 5G service that will be rolling out in the US cities will only work with its Moto Z3 device that will require an attachment that will snap directly into the phone.

And the telco provider is offering it at a steal deal. Consumers can now start to pre-order the $350 attachment for only $50.

Although, Verizon did not say how long they would offer the attachment at a much lower price.

So far, 5G network is only available to users as fixed wireless 5G. This is very similar to broadband internet found at home which converts airwaves into Wi-Fi.

Also, there isn’t a smartphone in the US today that is capable of the standalone 5G network. Although there have been announcements from big manufacturers that brand new smartphones will be launched this year. But as to whether these devices are 5G capable, we are not yet sure.

The competition on whoever could launch the very first 5G capable smartphone this year is very fierce. And big OEMs are seriously vying for the title. Now, giant telecommunications providers are also taking the advantage on rolling out 5G networks.

Even though this technology has been in the talks for a long time now, it is believed that the transition from 4G network to 5G network, even in the United States, won’t be widespread until the year 2020.