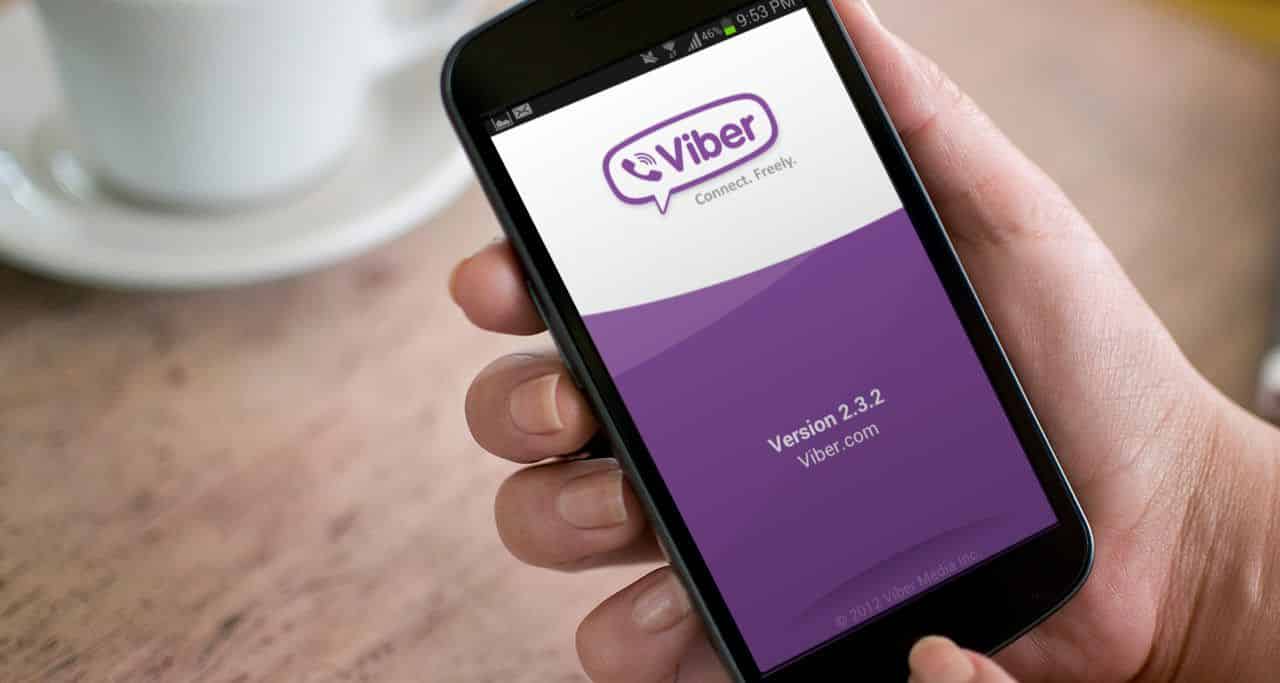 Viber, a messaging app, has cut all business ties with Facebook. With over 1 billion users, the company made the announcement on Thursday.

Related: 5 Instant Messaging Apps On Android To Chat All Day

According to Viber, the decision comes in the wake of “Facebook’s data violations and failure to combat violent rhetoric.”

Now Viber joins a group of companies who are boycotting the social media app – Facebook – over the company’s failure to properly moderate user content.

In the announcement made, Viber will immediately cease all ad spending on the social networking platform. Also, it plans to remove Facebook Connect, Facebook SDK, and Giphy from the app by the start of July.

Facebook continues to demonstrate poor judgment in understanding its role in today’s world. From the company’s mishandling of data and lack of privacy in its apps, to its outrageous stand of avoiding the steps necessary to protect the public from violent and dangerous rhetoric, Facebook has gone too far. We are not the arbiters of truth, but the truth is some people are suffering from the proliferation of violent content and companies must take a clear stand.

The company’s statement points out Facebook’s Cambridge Analytica scandal as a major cause for concern. The messaging app also calls the platform’s inability to restrain the spread of hate speech as the “last straw.”

Viber joins in a group of companies boycotting Facebook

A group of companies has come together to boycott Facebook and join the #StopHateForProfit campaign. The boycott is not really a total business shut off as with Viber, instead, it is merely a cessation of advertising through July.

Companies such as Ben and Jerry’s, North Face, Patagonia, ad agencies like Goodby Silverstein with BMW, HP, PayPal, Pepsi, Doritos, and Adobe among its clients, are just a few names to join the movement.

On Wednesday, Viber also pulled all advertising from Instagram, a photo-sharing app that is owned by Facebook. Now, the company has begun a more labor-intensive process of removing all of Facebook’s technology from Viber’s own apps.

The #StopHateForProfit campaign is hitting Facebook where its wallet is and already the company is taking notice.

It was reported that Facebook CEO Mark Zuckerberg sought to address this issue personally this week and will be meeting with a select group including Anheuser-Busch InBev, Dentsu Aegis Network, Nestle, Omnicom Media Group, and Unilever.

Zuckerberg told attendees that Facebook does not set its policies to maximize business interests, rather, its commitment to the principles of freedom of expression and neutrality.

Bottom line: to stop hate speech on the platform

Viber, owned by Japanese multinational company Rakuten, says that their decision serves to hopefully “level up” the Anti-Defamation League and NAACP’s #StopHateForProfit movement.

The movement calls on Facebook’s advertisers to halt on ad spending for the month of July in light of the rapid increase of hate speech on the social media platform.

Facebook has yet to release a response regarding the advertisers’ boycott issue.