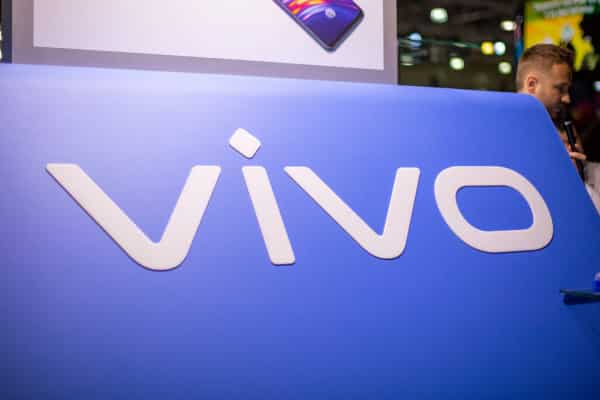 Vivo X Fold –– the next foldable smartphone in the market

The Chinese phone manufacturer is rumored to launch its first ever foldable smartphone this 2022. And the device will debut under the OEM’s main smartphone brand.

Vivo’s upcoming foldable flagship will be called X fold. Based on the design schematics that Digital Chat Station posted, the device will feature a punch-hole camera on the cover screen. Also, the back reveals a quad-cam setup with a periscope lens.

Furthermore, it has been revealed that the phone hardware would be “absolutely top-level”. This means that we can expect a Snapdragon 8 Gen 1 chipset running the device, OLED displays for both screens, and the main camera that feature a gimbal stabilizer.

Looking at the design, the device will fold horizontally with its main screen on the inside and will feature a tall narrow external display.

In addition, the camera setup is similar to the design of the Vivo X70 Pro+ and the iQOO 9 lineup –– where there is a big rectangular island, the left side of the device is where the cameras are. Meanwhile, the right side is there mainly for just aesthetic purposes.

Now, if you look closely at the leaked image, the button on the right side of the phone, which would be the left-hand side of the device when unfolded in the hands of the user.

Presumably, it is Vivo’s smart assistant, Jovi, which is unfortunately not available outside of China.

Now, as promising as the phone looks, the question that remains is, will the Vivo X Fold make it to international markets?