What many already know is that Huawei was the first OEM to introduce this kind of technology to the market. However, we have also seen other OEMs which launched a smartphone with the same setup or pursue the technology on their future flagship devices.

And Vivo might be the last OEM to cross our minds when it comes to this technology, but the Chinese company is the latest to jump on the bandwagon. It will soon be launching its newest flagship smartphone that will feature a ‘Super Telephoto’ periscope camera.

I bet you are curious to know what ‘Super Telephoto’ feature is. Although, the technology has been present in some devices now, not that many people are familiar with the feature yet. 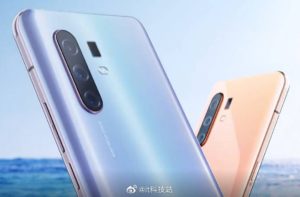 The Chinese manufacturer, Vivo, took to Weibo to release an official teaser image and video as a glimpse of what the smartphone is capable of. The teaser image gives us the look of the camera setup at the back of the phone. In there, lined up triple cameras vertically.

Although there are no official specs released for the cameras, rumor has it that consists of a primary 64-megapixel sensor, a secondary 8-megapixel ultra-wide sensor, and a 13-megapixel telephoto sensor. Finally, the periscope sensor sits right next to the triple-camera setup. 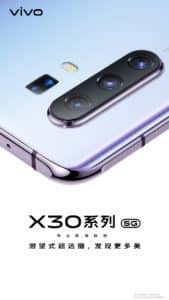 But there is still more. The periscope sensor also teased to offer up to 60x zoom capabilities.

Ready for a 5G connection? 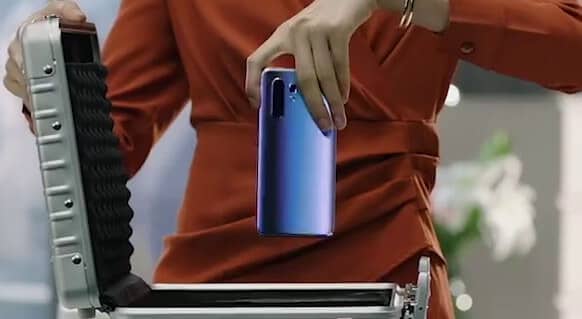 Ready for a 5G connection?

Also, Vivo’s upcoming X30 and X30 Pro has been confirmed to be 5G-capable. That’s good news, right? Fueling up Vivo’s X30 5G capabilities is a Samsung Exynos 980 5G SoC that was just recently unveiled by Samsung.

Samsung’s Exynos 980 5G SoC is a mid-range processor from the South Korean itself that has an integration of 5G modem and is based on an 8nm manufacturing process. Doesn’t it sound impressive, right? 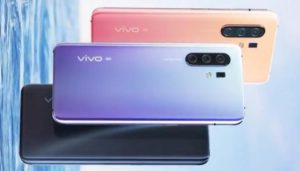 Both smartphones are also expected to differ in terms of screen display sizes. The standard X30 will feature a 6.5-inch AMOLED display with a90Hz refresh rate. On the other hand, the X30 Pro will sport a larger 6.89-inch panel with the same high refresh rate. Plus, do not forget the fingerprint scanner underneath.

The fact is, Vivo has not confirmed an official launch date yet. But the X30 series is expected to be made official early next month in China. All in all, looking at the teaser image and video, there won’t be too much to reveal once the handsets are officially launched.