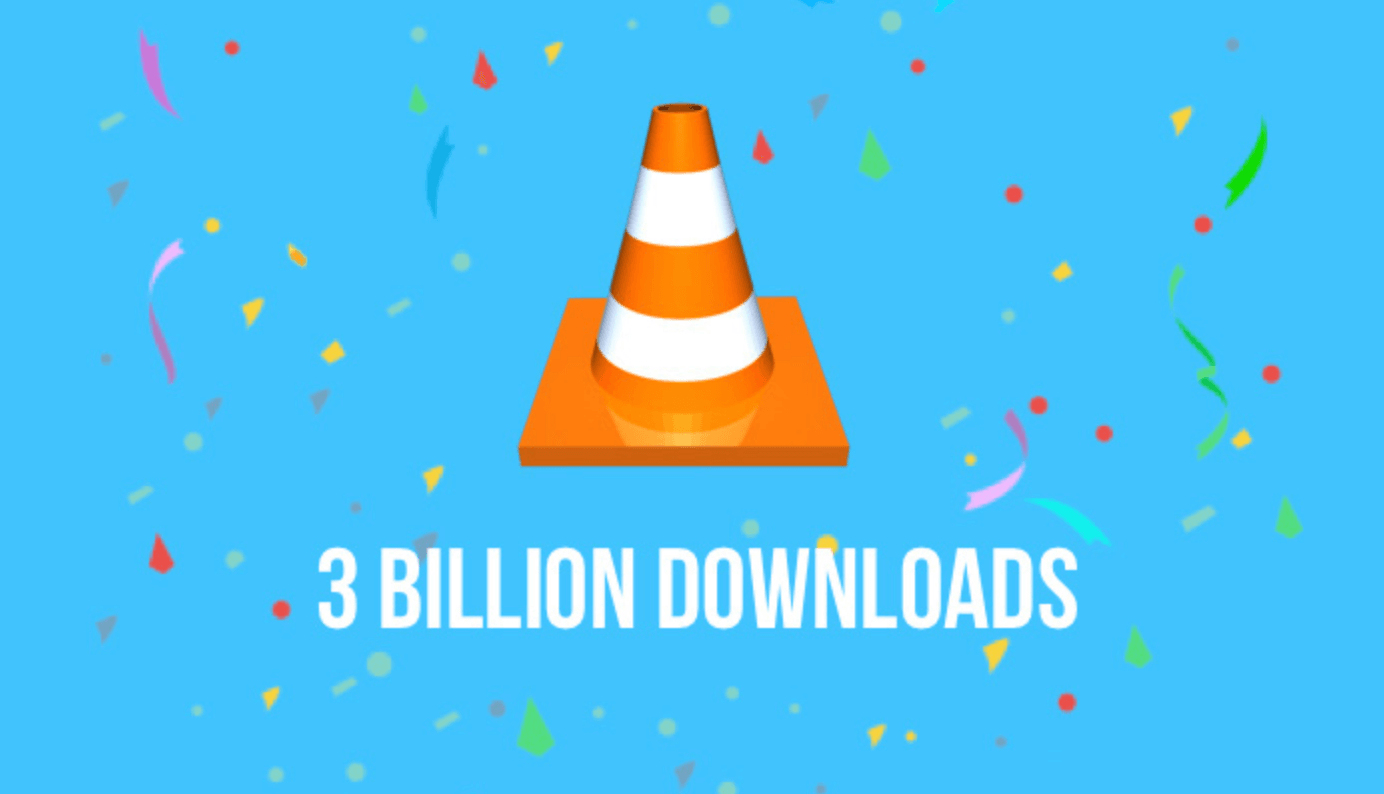 VLC is probably one of the most popular multimedia apps in history, never mind on many of the platforms it currently supports. The open source app celebrated this milestone at the annual CES trade show in Las Vegas with a counter that showed the progress to the magic number.

The milestone was projected to be reached by the afternoon of Friday, January 11, and the VideoLAN team celebrated the fact that 25% of those downloads came from mobile devices. This is a very poignant marker for these times – VLC started out as an open source project for PC, Mac, and Linux machines. Now, almost 1 out of every four downloads of the VLC app is for mobile.

In an interview, VLC lead developer Jean-Baptiste Kempf said that they will be adding more features to the app to keep it relevant to the times.

In the first quarter of 2018, VLC 3.0 rolled out. Among the new features that this version had was the most awaited support for Chromecast. Users could now transmit video or media that they are playing from any supported device to a Chromecast-enabled TV.

VLC users had long asked for this feature, and 2018 was actually a couple of seasons too late for VLC to finally add support for Google’s nifty Chromecast device. Now Kempf also said that VLC will soon add an AirPlay feature to the app.

AirPlay support will allow iPhone and Android users to transmit videos to their Apple TV. There is no specific release date yet, but sources say that this could roll out to the main app in a month or so.

VLC said that just like what they did with Chromecast, it has long been their intention to support AirPlay. The team said that they “would like it to be part of VLC 4, which is the next major release we are currently working on.”

The VideoLAN team has also demonstrated a VR (virtual reality) feature for VLC at the CES trade show. Kempf said that the VLC developer team had studied most of the available VR headsets in the market so that they could make VLC natively support those.

The team is excited as they have been able to add the feature to the app requiring only around 1 megabyte of additional code to the app. Using the SDKs from different manufacturers would have bloated the main app, so this is a great addition which will roll out soon.

VLC and the future

When asked about what the future held for VLC, Kempf was quick to caution that the goal for VLC will not be to become a complete media center solution, much like Plex or Kodi. Kempf said that they are concentrating on making VLC better to use, but not necessarily to compete with other media center products already available in the market today.