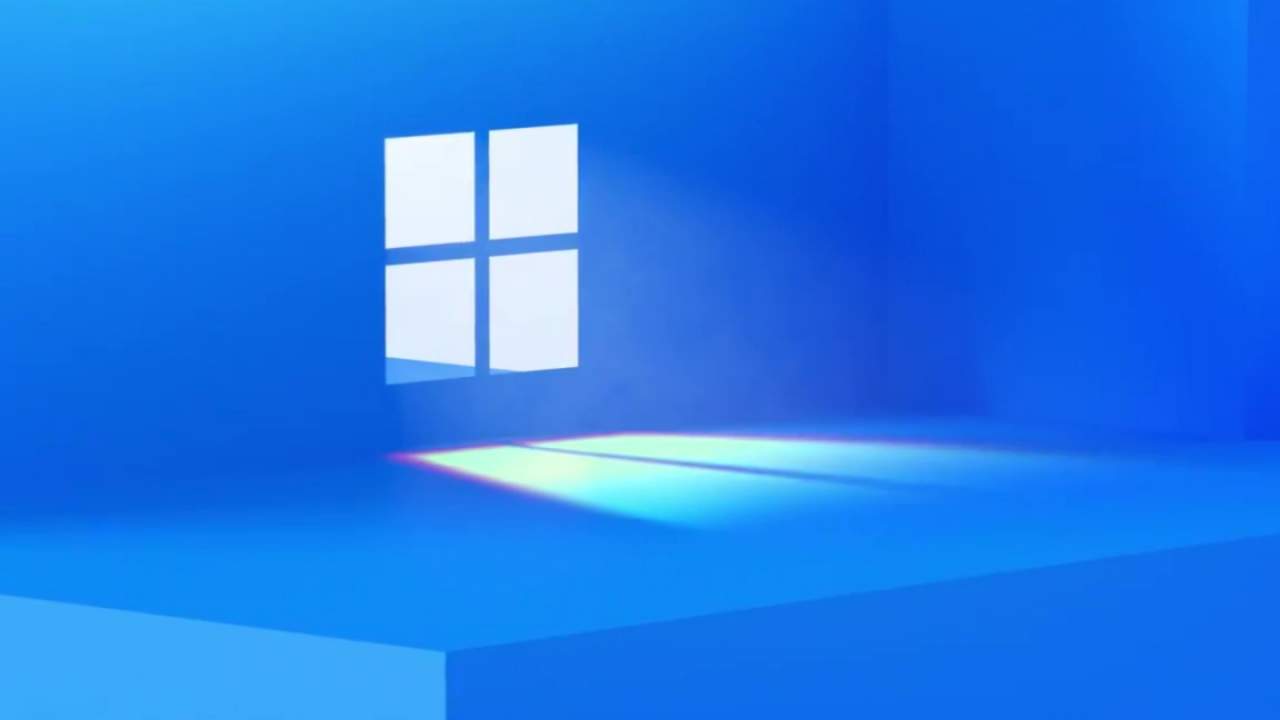 It has been a long time coming.

Its official debut is fast-approaching –– the day many of us did not think would ever come. Microsoft surprised its loyal users with Windows 11 preview build.

Mind you, this much-anticipated upgrade is not just a simple upgrade that brings over quick fixes.

The tech company has developed and will bring in new features that will make it a noteworthy upgrade.

Its release was inevitable, especially now that the latest operating system is now available in beta form.

Now, users are warned of the fake Windows 11 installers. It turns out it is malware that will infect your PC when you download it.

The potential dangers of downloading Windows 11

Windows 11 is available to download in beta form now. Users will only have to sign up for the Insider program and they will then be able to download and install Windows 11 on supported devices that run Microsoft.

However, it is rather unwise to download Windows 11 this early. Apparently, a malware is posing as a Windows 11 installer that could potentially infect your PC once you download it.

One of the main concerns of any operating system is security –– and Microsoft is no exception. That’s why it is one of their highlighted features on the upcoming Windows 11.

Microsoft wants Windows 11 to be safer than before, bringing even stricter hardware requirements. However, that did not stop hackers and online criminals from targeting unsuspecting Windows users just because the company is boosting its security.

As it turns out, the malicious Windows 11 installers are already in the wild which is like a landmine.

Download and install one of them and you could end up installing potentially dangerous malware to your desktop or laptop.

The warning comes from Kaspersky, a Russian cybersecurity and antivirus provider.

The multinational company identified at least one Windows 11 installer kit that has a surprising yet nasty surprise for the users.

According to Kaspersky, there is an executable file called 86307_windows 11 build 21996.1 x64 + activator.exe. From the looks of it, the file looks like a genuine one from Microsoft.

The file weighs 1.75GB –– another thing that makes the file a real thing. But once the user has completed the download, they will find that the Windows 11 installer has no trace of Windows 11 at all.

Kaspersky said that “the bulk of that space consists of one DLL file that contains a lot of useless information.” Opening the executable starts the installer, instead of Windows 11, though you will download and install a “more interesting executable.”

The executable talked about is an installer that also comes with its own license agreement. It is labeled as a “download manager for 86307_windows 11 build 21996.1 x64 + activator.”

Additionally, the agreement also notes that the app will install another sponsored software on your device. Once you accept the agreement, malicious apps will then be installed and not genuine ones.

If you want to get the Windows 11 preview but are afraid you might get the malware, we suggest that you enroll your PC in the Windows Insider Program. Microsoft will let you know when the download will be available.

As already mentioned, Microsoft wants Windows 11 to be safer than ever. If your PC is not supported, remember Windows 10 is still supported until the 14th of October 2025.