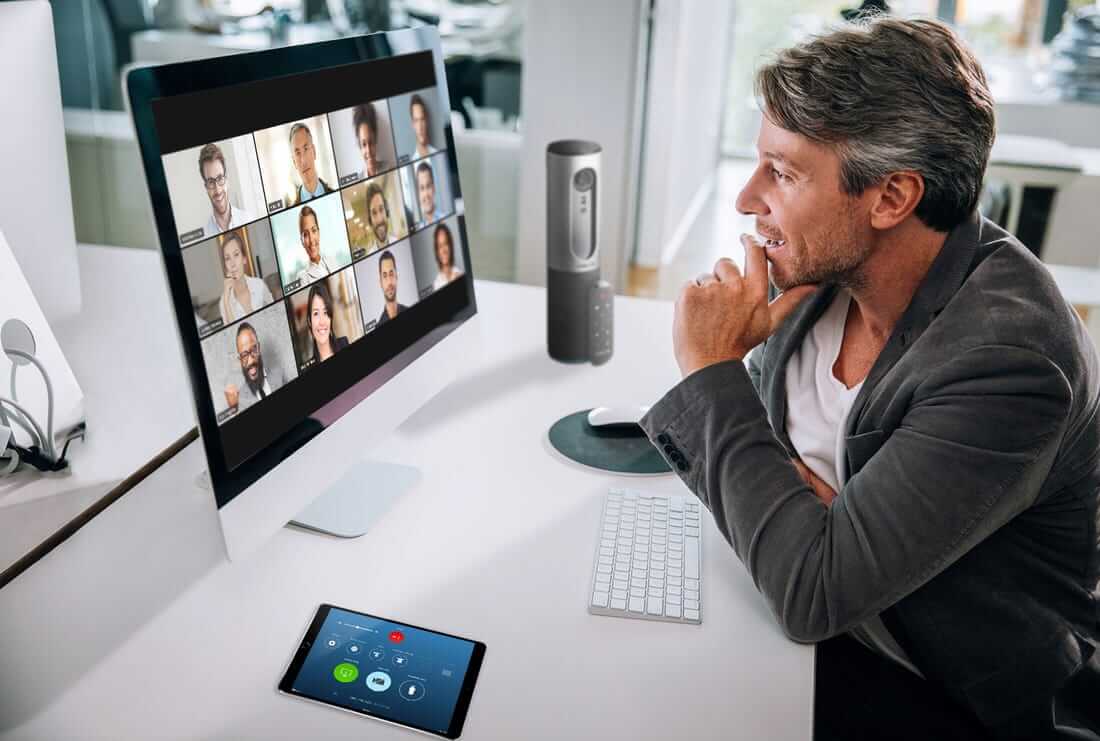 Up for a conference meeting while just being at home?

Due to the coronavirus pandemic, many were advised to stay home and to work from home. Apparently, it is now the new “normal.”

Read: 8 Best Tech Products To Keep You Occupied During Quarantine

And while others’ lives have been put on hold as many businesses have been closed, many are still working in the comforts of their own turf.

Since there is a limit of personal interaction, people take it to video conference apps to discuss matters essential to the business.

One of the most popular apps is Zoom. Over the past weeks, the app has seen an insignificant rise in its number of users.

However, experts urge caution over Zoom. But why?

Different sectors of the government have used Zoom teleconferencing software for Cabinet meetings. This has sparked a debate regarding the security of the popular software.

On Thursday Prime Minister Boris Johnson tweeted a photo of himself in a teleconference using the application.

The usage of Zoom has increased dramatically due to the coronavirus pandemic that has been wreaking havoc across the globe. The company’s shares rise over the past few weeks as well.

And while the application has proven to be useful in these times, experts urge users to pay extra attention to the possibility that Zoom, as well as other similar applications, could be hacked.

Computer security researchers have urged users to pay extra attention to Zoom and with as well as other similar teleconferencing applications.

There is the risk of disruption to public Zoom chats set up with minimal restrictions. There is also this phenomenon called “zoombombing”.

This involves gate-crashing calls that don’t place restrictions on who can join.

Experts have advised users to switch Zoom’s screen-sharing to “host only” to avoid unwanted gate-crashers display disruptive imagery to the rest of the group.

Additionally, they said users should turn off Zoom’s file-sharing feature. This feature is turned on by default, thus, can be used by gate-crashers to spread malware.

On the other hand, Zoom’s paid business and government tiers are more secure by default. But even so, like any other, it still can become vulnerable to any security issues.

In July of last year, researchers disclosed a zero-day flaw in the Mac Zoom client. This could have allowed attackers to switch on the user’s webcam.

This issue was first reported to Zoom in March, however, it took the company several months to resolve the problem.

Other issues include one disclosed by Check Point in January, it involves eavesdroppers to join Zoom calls that did not have passwords enabled if they happened to guess the 9 – 11 digit meeting ID.

Computer security at the University of Bristol, Andrew Dwyer, has deemed the company’s response as “lax”.

“Should we be divulging so much personal data to this company?” Dwyer said in a post on Twitter. “The rush to online means we need to pay more attention and not less.”

No matter the vulnerabilities Zoom now faces, its popularity has continued to rise, even the shares in software maker Zoom Video.

Last Thursday, the US Securities and Exchange Commission was forced to suspend trading of Zoom Technologies shares after concluding that buyers were purchasing the shares accidentally.