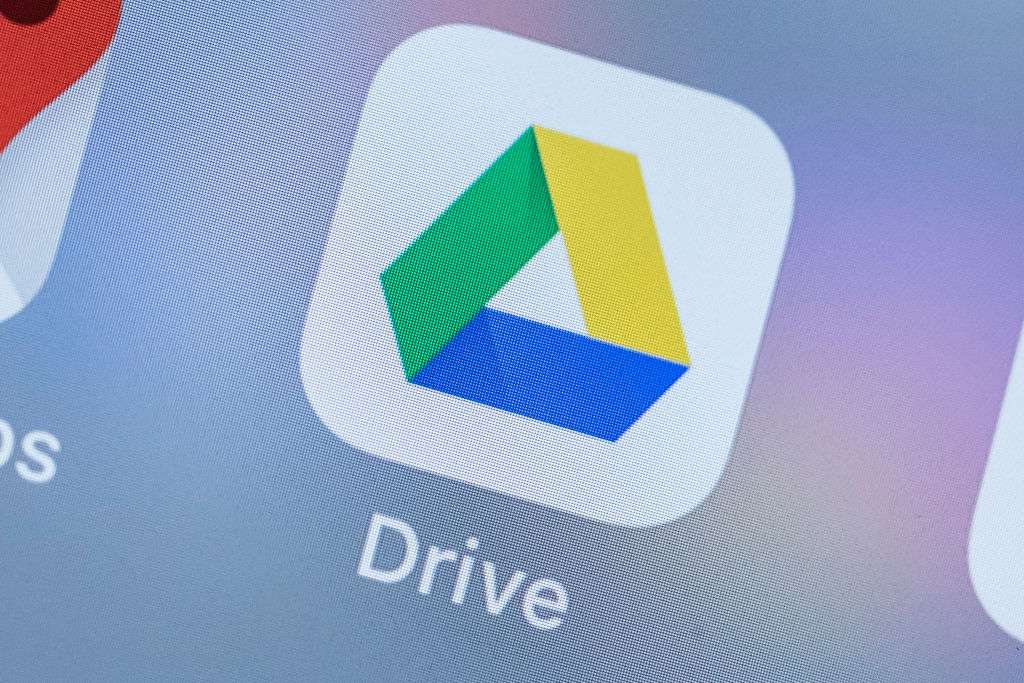 Not all security updates will go as smoothly as planned.

Just as in Google Drive’s recent security update in which Google encouraged users to make their file links more safe and secure.

However, there’s a catch…

Some of your file links may become inaccessible –– the update will break some file links in the process.

The tech giant has just announced that it is rolling out a security update that would make file sharing on Drive more secure.

Once the update goes out on September 13th, Drive will add a resource key to links generated for sharing.

The question is: what happens to the old links that were already distributed in the workplace or online?

Here’s the thing: for those who have been viewing the link before the changes happen, they can still continue to access it. But, those users who have not viewed the link will need the resource key to access the file.

Unfortunately, this security update may mess up some of the files and folders that already have generated links.

Google already has warned its users that some of these links may become inaccessible as they start rolling out the update –– the update that is supposed to make files that you shared with other users on the Drive safe and more secure.

Google aims to further protect access to these files. However, admittedly, the update would be an inconvenience to a lot of people.

Users should remember that they will only be able to use the resource key to the file if users you shared the files with have not viewed the file before the changes occurred.

But for Google Workspace users, admins have the chance until July 23rd to apply the security update to their organizations. They can choose to apply it with limitations or without.

On the other hand, end-users will get an email notification starting July 26 that their files may be affected. They’ll have until September 13th to decide to apply the update to the files they manage if the admins will allow it.

Users can still opt not to apply the security update. However, Google makes it clear that this choice is not recommended. The tech company proposes not to apply the update on files posted publicly.

Furthermore, users with personal accounts will also get notifications on how their files may be affected starting on July 26th.

In addition to that, Google will also be rolling out changes for YouTube that might also break a lot of older links too.

The video-sharing platform will have a security measure that makes links to unlisted videos hard to find for people they weren’t shared with.

Starting this July 23rd, all unlisted videos on the platform before 2017 will be made private unless users chooses otherwise.