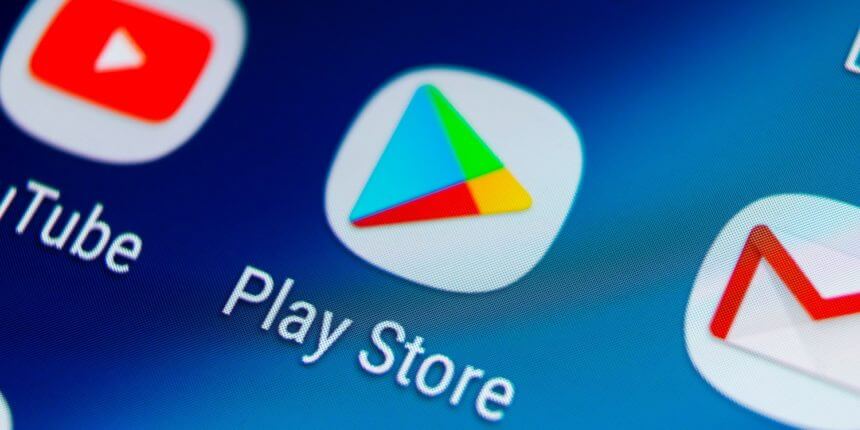 Google’s Play Store hosts hundreds of apps that can apparently break your smartphones. Now, Android users are being warned by the dangers of these apps, which most of them are free to download.

The Play Store is home to millions of amazing apps available to the almost two billions Android users. But despite these exciting apps, Google’s Play Store is known to be a little lax with its regulations to the developers and do not impose on stricter rules.

So, attackers can easily create apps with malwares or hack on apps that are in the Store. As expected, hundreds of viruses and malwares now live among hundreds off apps in the Play Store.

Six apps from Google’s Play Store which are reportedly downloaded 90 million times, were found to have been loaded with PreAMo malware.

Another recent threat saw 50 malware-filled apps that are available on the Play Store now infect over 30 million Android users worldwide.

Android users around the globe are now being warned by the dangers of the hundreds of apps that are loaded with malware that could potentially break their devices.

Security experts from Lookout have discovered over 238 apps in the Play Store which would render Android phones “nearly unusable”. These said apps were plagued with BeiTaPlugin adware.

In total, these Android apps were installed more than 440 million times in millions of Android devices worldwide.

In a blog posted by Lookout, it was mentioned that they have “discovered 238 unique applications that include BeiTaPlugin, adware that renders a mobile device nearly unusable, in the Google Play Store.”

The malware will forcibly display ads on smartphones even if these devices are locked. It also triggers video or audio ads to play even when the device is on idle or asleep.

Lookout added, “While the vast majority of free mobile applications monetize their apps through Ad SDKs or plugins, the persistence of the advertisements in this particular family and the lengths to which the developer went to hide its existence make the BeiTaPlugin concerning.”

Also, according to Lookout, all the apps that were discovered with the malware were published by the Shanghai-based CooTek firm.

There were already reports of the impact of the malware. Users were unable to answer phone calls or use the other apps, due to the persistent and pervasive nature of the ads being displayed.

Take note that these apps do not immediately the user after the app’s installation. Instead, it will become visible in the least 24 hours after the app has been launched by the user.

Apps were already removed from the Play Store

The apps have an accumulated 440 millions downloads all over the world. As of the 23rd of May 2019, all the affected apps were either removed from the Play Store or updated to versions with the malware.

But Android users should still heed warning, because there could still be tons of apps on the Play Store that are loaded with malware and could potentially damage your devices.