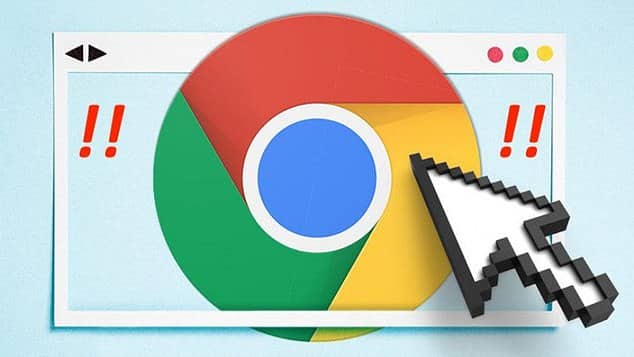 I think we can all agree that websites that take too long to load are really frustrating. These websites are not even internet dependent, so whether you have a fast internet connection, they still take longer than usual to load.

Websites that take too long to load because they are poorly coded will now be soon flagged by Google’s Chrome browser. The tech giant is experimenting with a badge of shame for these websites in Chrome.

Google gives the badge of shame in Chrome

After taking down invasive ads in its Chrome browser, Google is now on to tackling another problem its users face almost every minute – slow-loading websites. The tech giant would want to display a badge to warn users ahead of the website’s slow speed.

It has been revealed that Google is working on a “testing badge” feature on Chrome. The badge shows up on websites that load too slowly to inform users which websites load quickly and which ones take forever.

In a blog post from the Chrome team said that “In the future, Chrome may identify sites that typically load fast or slow for users with clear badging.” The team added that “This may take a number of forms and we plan to experiment with different options, to determine which provides the most value to our users.”

The tech giant laid out some early examples of how the “speed badge” system could work. For example, a warning on the page shows that the website “usually loads slow.”

It is not only websites that load slow gets an indicator but also those that load fast. Google’s recolors the progress indicator bar to green to show users that the websites you are visiting are speedy sites.

According to Google, these are just a few possibilities and that there could also be a specific context menu for links context menu baked into Chrome that shows site speeds before users could even click the link.

Would this mean no more slow-loading sites?

The blog did not exactly go into detail on Google’s criteria for giving out the badge of honor or shame. But one thing’s for sure, all will be based on historical load latencies. Also, the initial rollout would be gradual so websites to get up to speed (literally). But stricter measures over these websites would be put in place over time.

Furthermore, there was not a date on the official rollout of the “speed badge” feature, the company is looking at making the feature useful in the long run. Another idea is making the “speed ratings” vary depending on the state of the user’s device and network.

Aside from the “speed badge” feature, the tech company is also looking at highlighting the best websites based on other undetermined factors too and not just the site’s load speed. With a feature this promising, does this mean that there will be no more poorly-coded websites?