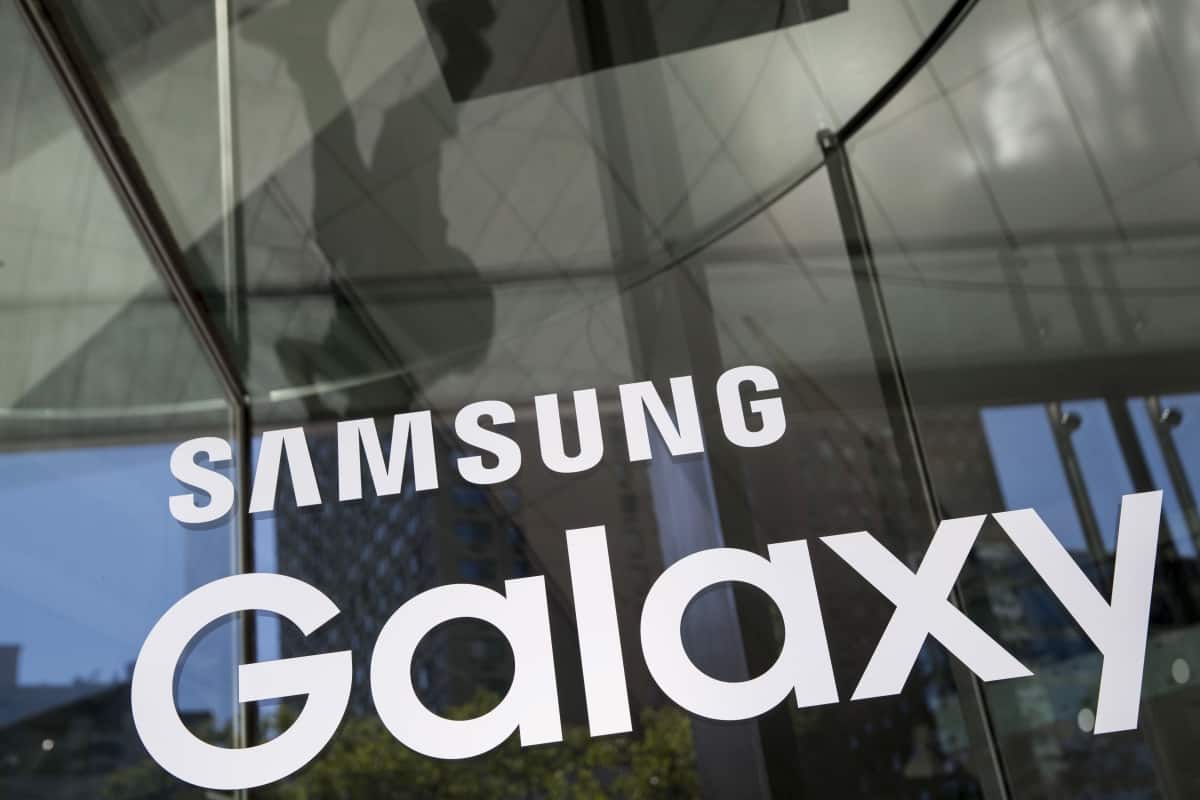 Samsung’s latest addition to its flagship phones is rumored to be coming out next month and said to be officially announced this February 9th.

At this point, most of the details about the series have already been known such as the design, major specs, and features. But with only a few weeks to spare, another detail about the device has been leaked.

Now, we have new images of the Galaxy S22, Galaxy S22 Plus, and Galaxy S22 Ultra series’ color options.

We have probably seen and heard of all the possible leaks of the upcoming Galaxy S22 series. And now, a known leaker is giving up details on the possible color options for this much-anticipated series.

Evan Blass, a reliable leaker, took to Twitter on what appears to be the press images of the Galaxy S22 and Galaxy S22 Plus.

Also, the source of these images is Ishan Agarwal, in collaboration with MySmartPrice, who has a streaking record of providing reliable leaks. These images even match what we have seen from previous leaks from other sources too.

So, I think there’s a bigger chance that these might be the colors the series phone might come as.

The images below show us four color options for the Galaxy S22: black, green, pink, and white.

To compare, the base Galaxy S21 was available in the following colors: Phantom Pink, Phantom Gray, Phantom White, and Phantom Violet. This marks the return of the black option to the cheapest Galaxy S phone.

Also, the new green color is added to the lineup of colors. Sure there is no shortage of color of every personality.

On the other hand, the Galaxy S22 Plus looks almost identical. It seems like the colors are the case for the S22 models.

Whereas the Galaxy S21 Plus is available in a lot of colors: Phantom Red, Phantom Gold, Phantom Violet, Phantom Silver, and Phantom Black. A lot of the colors last year were color-shifting designs, but, the S22 designs seem to all be solid/uniform colors.

Now, let’s get to the Galaxy S22 Ultra. This series is expected to replace the Galaxy Note lineup. More or less the S22 Ultra has mostly the same as the base S22 and S22 Plus, except the pink color –– this color will now come in a darker shade.

The Galaxy S22 Ultra will also feature a rectangular boxy design. This is similar to the now-defunct Galaxy Note series. Replacing the latter, the S22 Ultra will have an S Pen support and, most importantly, a slot to store it. According to Agarwal, the S Pen has a latency of 2.8ms which is the lowest by far.

Looking at the front is a 6.8-inch 2X Dynamic AMOLED screen display with a 2K resolution of 1440 x 3088 pixels. Additionally, it will have a 120Hz refresh rate and hole-punch cutout at the top of the screen that houses a 40MP selfie camera.

Moreso, the screen is layered with Gorilla Glass Victus+ for protection against accidental drops and scratches.

Don’t worry though, the official release of this series is fast approaching. It’s only a matter of time until Samsung officially pulls out the veil of the Galaxy S22 series.