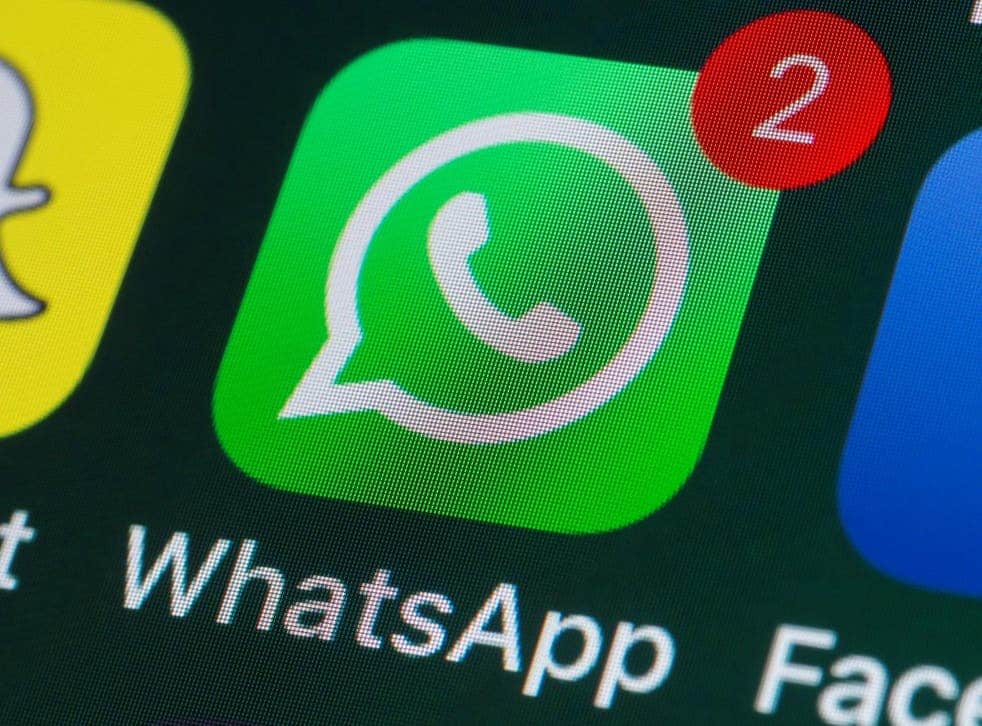 WhatsApp, owned by Meta, formerly Facebook, consistently adds new features with every update they roll out for its users to try out.

Now, the popular messaging app, adds in three new features that will ‘update the way of chatting‘ amongst its users.

WhatsApp announced on Monday, the new update brings in functional features. The company also highlighted that users ‘might have missed’ the new features.

The company announced on Monday that it has ‘updated the way of chatting’ for its users by adding in three new functions: contextual ‘stickers’ in your mobile app, a more complete preview of the links, and a photo editor on WhatsApp desktop.

“Over the past few months we’ve made a few changes to WhatsApp to answer some of your feature requests,” WhatsApp said.

The first of the three features is contextual stickers. Sometimes, an emoji completes your message to friends and loved ones.

This feature helps you find the perfect sticker as you write your message. It is similar to the ’emoji’ suggestions but better, according to WhatsApp.

Normally, using a sticker on the app requires you to go around different panels. Now, the company is making finding stickers on the app so much “faster and easier”.

Now, if you type in the word ‘haha’, several stickers related to what you typed will appear on the screen below. Then, you can go ahead and select the sticker you want to use. It’s the same with other words or expressions you will type.

Also, WhatsApp can’t see your sticker searches or personal messages. If you are worried about your privacy, don’t be. All the processing is done locally, so, your chats are still safe.

If you are fond of sending in news articles, interesting websites, funny memes, or video tutorials via links, then this feature will be very helpful to you.

“Now you will know what you are clicking on,” the company wrote on Twitter when introducing the improved preview of the links. Although it now takes up more space, the users can now have a full view of the link they received without having to open it right away.

Now, this last feature is mainly for people who use the app both on a phone and a computer.

WhatsApp’s desktop version now allows users to edit images. Desktop users can even add stickers, text, cut, and rotate photos –– all these only previously available on the mobile app.

Also read: How to send media on WhatsApp without losing quality?

Previously, WhatsApp reported that it will stop working on old Android smartphones as of November 1. The app will no longer roll out security updates and new features on smartphones running on Android 4.0.3 or lower.

If you want want to try out WhatsApp’s new features, then keep your app updated at all times.