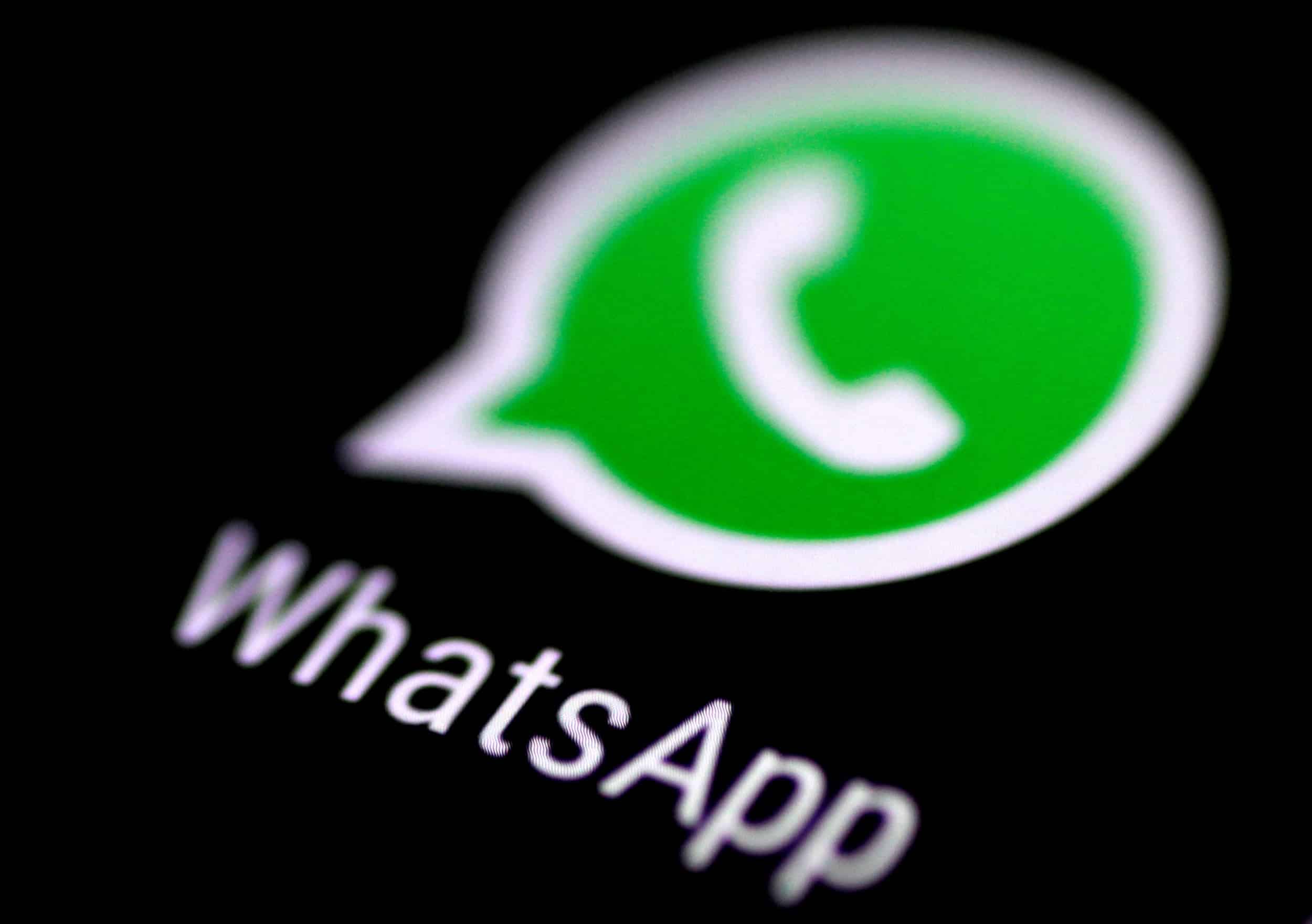 WhatsApp has remained one of the most favored messaging apps in the world. There is no doubt that the service is top-notch. However, as we all know, there isn’t an app without some shortcomings.

And one thing that WhatsApp’s parent company has not been keen on fixing is the contact muting options. Fortunately, that ends now! The messaging platform has plans to provide this feature that everyone has been wanting.

I’m sure you have also been annoyed when you are admitted to a WhatsApp group with very hyperactive individuals. And the fact that you can’t mute them is what makes it ten times more annoying.

Well, that’s not entirely true. Basically, WhatsApp lets you mute notifications from your contacts for a short period of time. Users are given options to mute contact for about eight hours, one week, and one year (the longest). But what happens after a year if you still don’t want to receive notifications from these contacts?

Contact-muting option now has an “always” button for blocking notifications

Facebook, WhatsApp’s parent company, has finally found a way to resolve a problem for which its users have long had issues. Now, a dedicated “always” button will be added in the future update.

In this update, when users mute a contact or a group on WhatsApp they will be given three options: eight hours, one week, and always. As you can see, the “One year” option has been replaced with “Always.”

The update still has not been made to a stable version as it is still in Beta. And knowing how slowly WhatsApp rolls out a feature to its users, this will probably take some time.

Honestly, this feature should be made available to Android and iPhone users right away. This may not be some groundbreaking update but it is the kind of update that users really need.

As of this writing, WhatsApp does not seem to be in a rush to bring this new feature to its users anyway. But, it gives us a little hope that at some point, this useful feature will be available on our devices. There’s no official word from WhatsApp yet on when this feature will start to roll out.

Aside from the enhanced contact muting option, WhatsApp Beta for Android 2.20.201.10 version also brings a new Storage Usage UI. This gives users information on which files are taking up most of the storage space in your phone –– including forwarded files, large files that you may have shared, and even chats that might include photos, videos, other media files, and documents shared over time.

Details on this feature are still very vague and hopefully, we will get some clarity as we near its release date. Though, WABetaInfo points out that these are still available features, if the user taps on the profile icon in the chat or from the contact list.