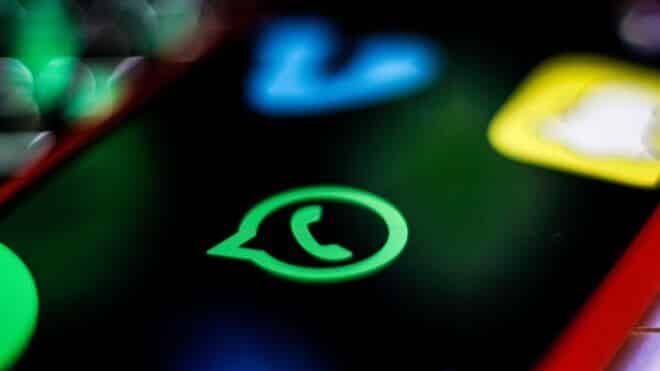 WhatsApp has become one of the popular messaging apps right now. It has over 600 million users for both Android and iOS platforms across the globe. And over the years, it has incorporated useful features that made it so popular in the first place.

The messaging app, which is owned by Facebook, has garnered its massive following because of how straightforward the app is, seamless sign-up, and overall positive feedback amongst its users. Whether it’s for spam messages to more private conversations, WhatsApp has got it all.

WhatsApp for Android gets a Fingerprint Unlock feature, months after iOS got it

Despite its many features, a lot of its users still prefer to lock the app separately. Unfortunately, users will have to rely on dedicated third-party apps for that. Or, users can use the solution in its ROM if OEMs has already baked it in the system.

Perhaps WhatsApp heard the cry of its users for a Lock/Unlock feature in the app, as the messaging service is now testing out a Fingerprint Unlock feature in its latest Android beta. Now it seems that such feature is more important than the Dark Mode feature, which is also in the works.

As reported by WABetainfo, WhatsApp for Android Beta v2.19.221, users can now test out the Fingerprint lock feature right before it rolls out to the stable release channel. Screen lock is also available for users on the mentioned Beta release from above, and to those who are using Android Marshmallow and above.

The most important thing to remember though is, your smartphones should have a fingerprint sensor to make use of the feature. To activate the feature just go to WhatsApp Settings > Account > Privacy > Fingerprint Lock.

When the feature is enabled, users can still reply to messages and answer calls on their notification. The authentication is only required when the WhatsApp application is opened. However, users can choose to hide content in the notifications too. Also, WhatsApp lets you choose the locking interval.

Do note that when this feature is enabled, widget content is hidden by default. Because you wanted privacy in your conversations, you probably also do not want adding preview widget to your homescreen either for the world to see.

WhatsApp is reportedly using Android’s fingerprint APIs, so your fingerprint data is only used on-device for authentication and will not get sent to Facebook’s servers.

Fans can try out the feature now…

If you want to try out the feature, you need to have WhatsApp for Android Beta v2.19.221, which can be sideloaded through APKMirror. And if this is not available for you, you can try and reinstall WhatsApp on your device.

Though the feature is very promising, there is still a lot to work on. For example, the app’s lock time interval looks a bit restricted, although, we can be sure that WhatsApp will consider more options in the future. But, you can also wait for the feature to be rolled out to a Stable release channel.