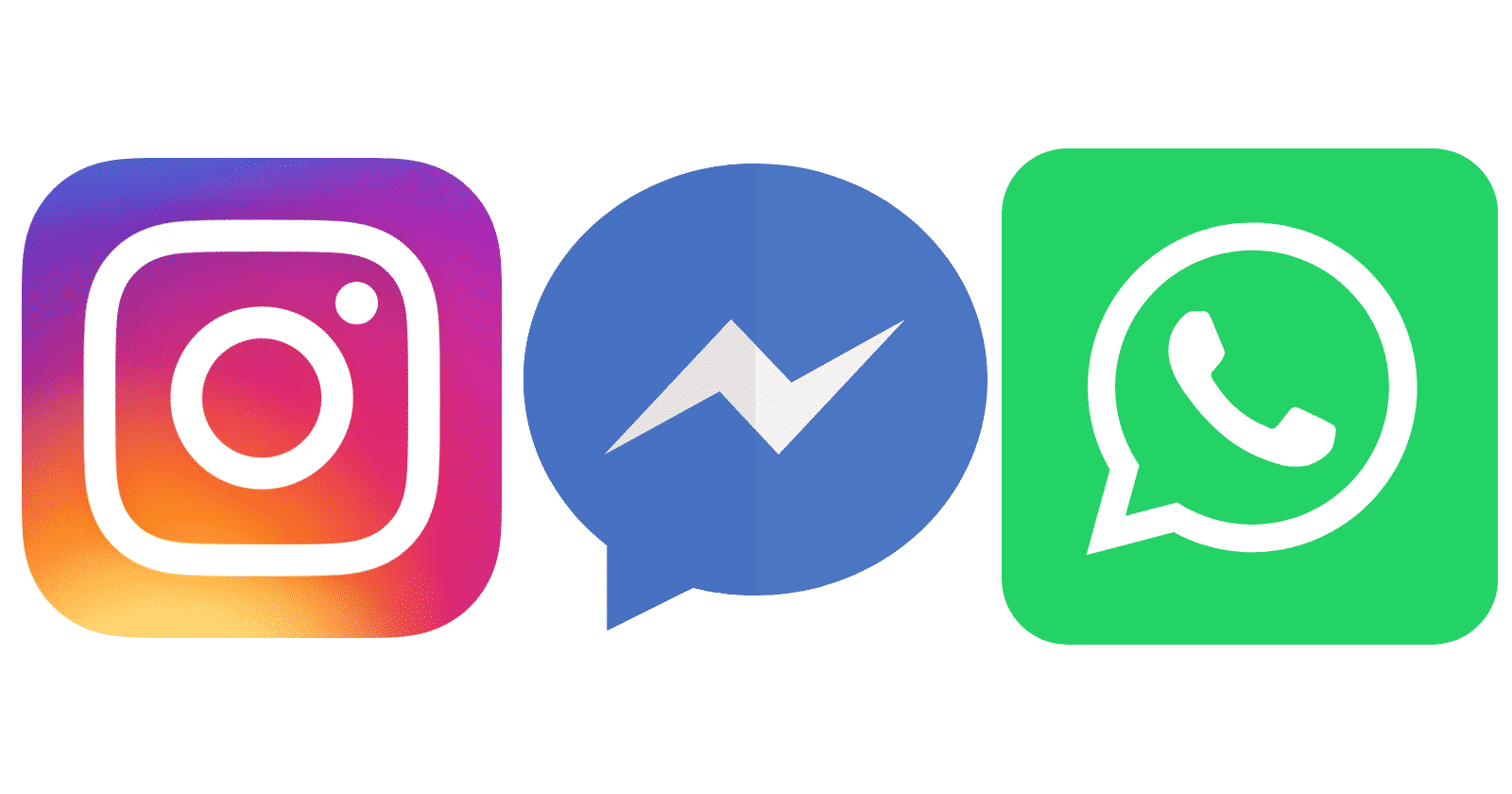 We all have seen how Messenger and Instagram were merged into the cross-platform app that it is today. Now it seems like another Facebook-owned app will also be integrated into these apps.

The app that we are talking about is the messaging platform WhatsApp. Facebook’s recent moves suggest that all these apps will be integrated into a single tool.

So, are you ready for that ultimate cross-platform experience?

Facebook’s plans for WhatsApp-Instagram-Messenger integration are very much still in motion. However, WhatsApp’s top executive has confirmed that WhatsApp is not forming part of this plan. Well, at least for now.

Back in 2019, Facebook CEO Mark Zuckerberg announced the company’s vision for interoperability. The company reasons that users should be able to reach their friends and loved ones without worrying about which Facebook platform they use.

And mind you, the plan involves not just internet-dependent messaging services. The SMS protocol is also a part of the company’s cross-platform communication master plan.

The tech company has been able to deliver a key objective of its cross-service messaging plan. Currently, Messenger users are able to chat with their friends on Instagram and vice versa –– all this, without having to install both apps.

Although at the moment, WhatsApp is out of this interoperability circle, Facebook is already laying down the groundwork by extending some of its security features.

Facebook already extended end-to-end encryption support to voice and video calls on Messenger. But, we still have to see whether Facebook can push through will the integration of WhatsApp into its interoperability scheme without starting a privacy violation storm.

Facebook is careful as to how to approach WhatsApp in the wake of its privacy-policy change. According to Loredana Crisan, VP of Messaging Experience at Facebook, the company still continues to work in the interoperability between WhatsApp, Messenger, and Instagram DMs.

More notably, WhatsApp users will have a choice as to enable cross-platform messaging amongst its accounts.

Regarded as one of the safest messaging platforms, WhatsApp is known to implement strict end-to-end encryption on its chats. The cross-platform facility will then only be available once users start a ‘secret chat’ on Messenger.

Furthermore, the company will carefully have to choose user data that it collects during these cross-platform conversations and disclose it in detail so as to avoid any more privacy violations and regulatory scrutiny.

And already, Facebook is under enormous scrutiny over its practices that allegedly bypassed WhatsApp’s privacy. Convincing its users won’t be as easy as a walk in the park, that’s for sure.

In fact, Instagram announced on Tuesday, September 28, the availability of a special button that will take users directly to a chat on WhatsApp. Initially, the tool is intended for commercial use, will serve to facilitate contact between consumers and small shopkeepers/service providers.

The feature is now available and can be seen on the home page in company profiles. It can be found next to the “follow” and “message” commands.

Both apps did not provide any more details about it. However, this seems to be optional as merchants will continue to have direct messages as a way to talk with potential customers on Instagram.