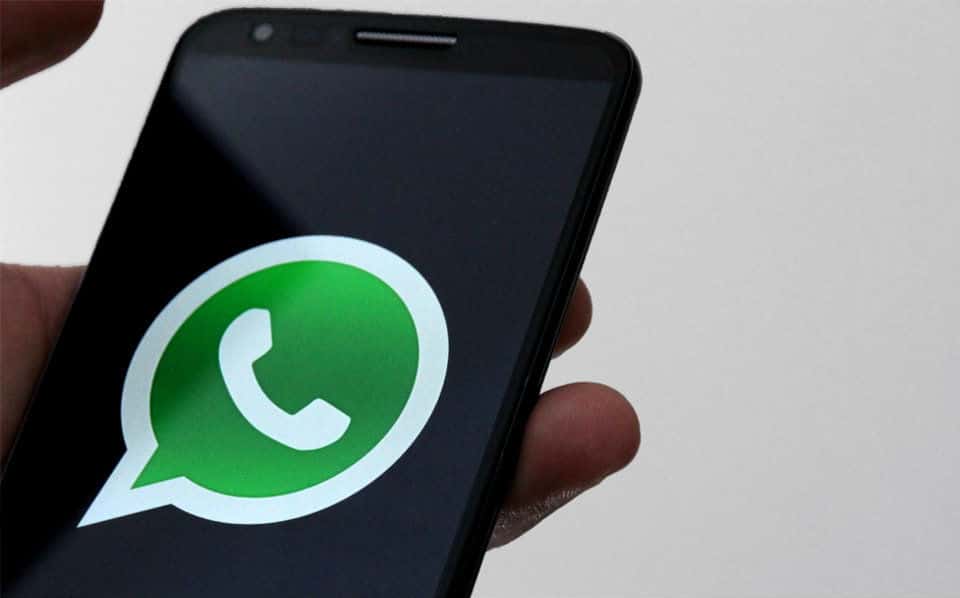 WhatsApp chats already have end-to-end encryption. But the question is: are the online backups secure too?

The messaging app is reportedly testing out a new feature that involves encryption on your cloud backups.

It looks like WhatsApp is upping its security feature –– extending it to its online cloud backups.

Not only is WhatsApp putting end-to-end encryption on messages, but it looks like online backups are covered too.

WABetaInfo has discovered that the latest WhatsApp beta for Android version 2.21.15.5 has a test for end-to-end encrypted cloud backups.

Last July 16, the messaging app released through the Google Play Beta program the support for encrypted backups to Google Drive.

One of the reasons why WhatsApp remains as the number messaging app is its end-to-end encryption on messages.

Now, the encrypted cloud backups will be one of the added reasons why users should continue using it, don’t you think?

Users won’t have to worry about spies or hackers rummaging through your backups.

However, there is a catch…

Users will have to create a separate password for restoring their backups. Also, they will have to be careful with their phones and guard against forgetting their password.

The company has said that users can no longer retrieve their backups if they lose their phones and forget their passwords.

Alternatively, users can make a 64-digit encryption key. But make sure to not lose or forget it because then, you will be in big trouble.

Why? Because users will permanently lose access to their backups.

Another thing, the company won’t be able to help them in any way possible.

Do you want to try out this new feature?

All you need to do is to download the beta version of the app. Or, you can wait for the function to be available publicly.

Just recently, WhatsApp also tested out a multi-devices function that would not be dependent on your phone.

Mind you, the cloud backup encryption doesn’t appear to be available over multiple devices, but the security it offers is reassuring to its millions of users.

For now, the beta is available only to a limited group of testers in the WhatsApp beta program.

The developers in the program are reporting activities pertaining to the function to further improve its performance and add some enhanced features.

We’re still not sure why WhatsApp has only added such functionality now. Its competitors such as Telegram have had this feature for a long time now.

Furthermore, there is still no official word as to when WhatsApp will widely deploy this security feature. But users can only hope that it will be in the near future.