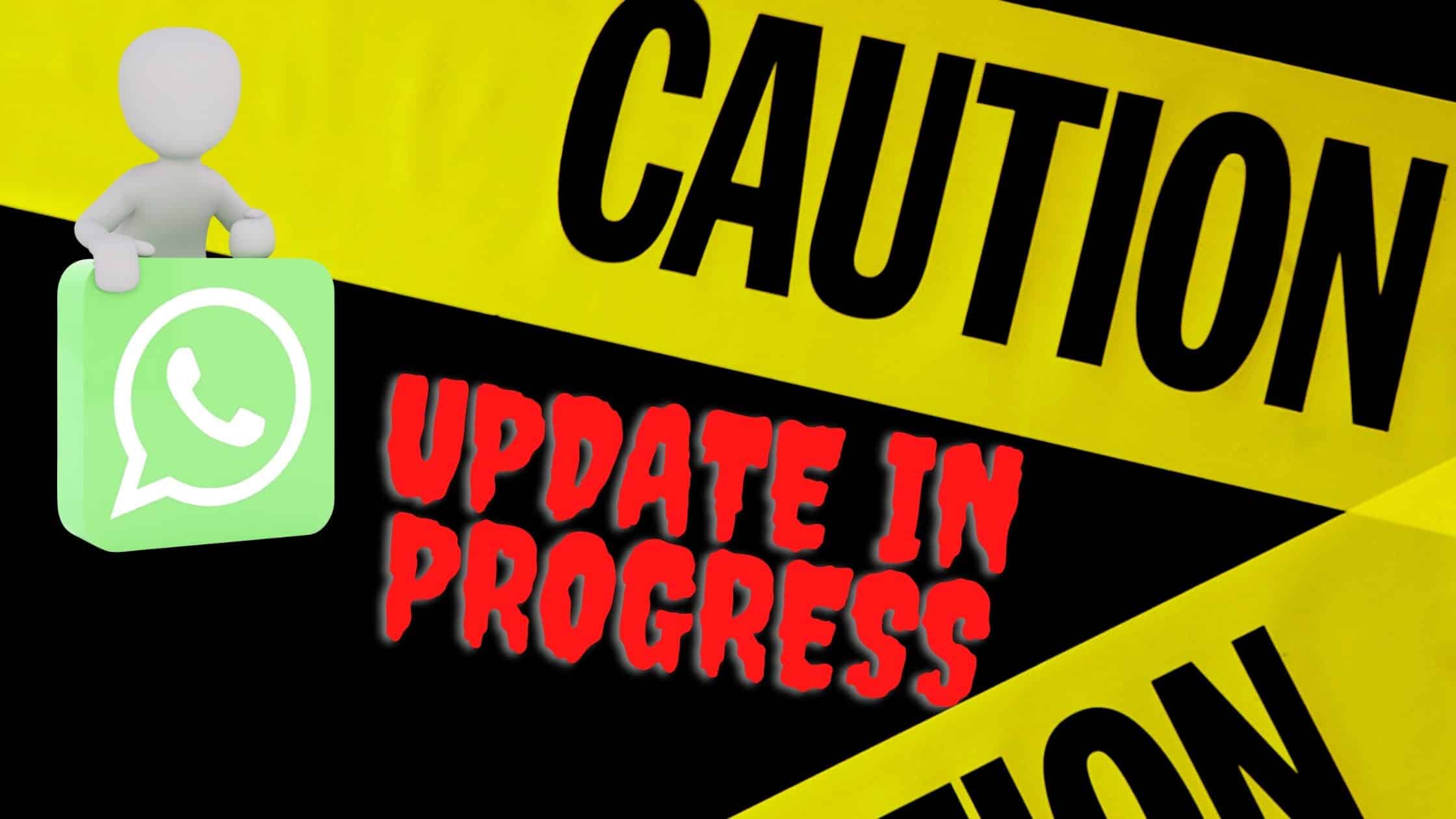 WhatsApp is in a pilgrimage of works in progress for the past few months. This year is a constant campaign of back-to-back updates for WhatsApp. The newest one promises to add a feature that other messaging apps consistently offer.

According to reports from WABetainfo, WhatsApp is working on a new full-ship feature for its users to hide their online status, which WhatsApp names “Stealth Mode.”. If you are a WhatsApp user, you might avail yourself the luxury to appear offline to your contact list.

WhatsApp is notorious for having low-security functions, but the app owners believe that the introduction of Stealth Mode will increase the security of its users by allowing them to remain hidden from potential scammers. Despite this, many critics of WhatsApp believe that this is a trite action, and will not increase security in a significant manner.

“Keep the contact without ghosting, with the stealth mode of WhatsApp