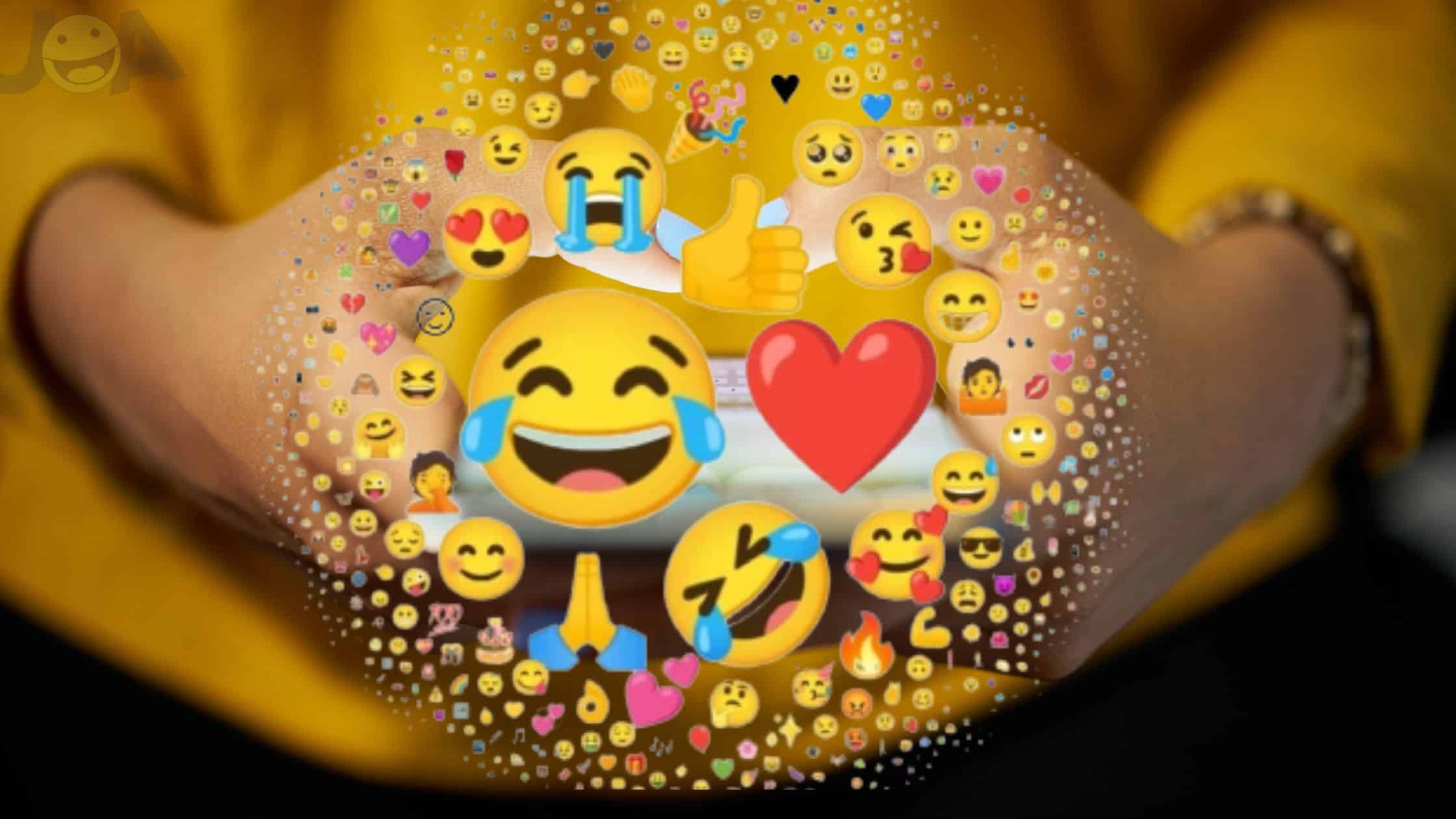 WhatsApp is rolling out new emojis to react to messages. Mark Zuckerberg, the owner of Meta that oversees WhatsApp, wrote in a Facebook post. “We’re rolling out the ability to use any emoji as a reaction on WhatsApp.” The new emojis are an addition to the emojis introduced in June.

To access the emoji reactions, in-store users must update Whatsapp. The feature is rolling out as a server-side update. Users must update Whatsapp to find the emoji reaction. Once they complete the update, users must long-press the message that they want to put a reaction on an a pop-up will appear to show a list of hundreds of emojis. Whatsapp users can also respond to messages with any emoji, including alterations in skin tone. An earlier update in June had six emojis in action, including “Surprise,” “Laughing,” “Sad,” “Folding hands,” “ed heart,” and ‘Thumbs Up.” The new update adds hundreds of emojis from “french fries” to “cycling.”

WhatsApp is in competition with its rival messaging app, Telegram. While telegram allows users to use seventeen emojis with several reactions locked exclusively for premium users, WhatsApp rolled out six emojis with hundreds more for its users.

Imagine chatting with someone uninterested in you; all they do is react with these emojis.

According to WABetaInfo, WhatsApp is soon rolling out companion mode, allowing users to sync in multidevice to one account. People can log into WhatsApp desktop without the phone having to connect. Wabetainfo said, “When users log into WhatsApp from a secondary mobile device, it copies their chats securely to the companion device. This process may take time to complete, so WhatsApp is working on adding the same message system available on WhatsApp Web/Desktop: it explains that chats are still in sync, so old messages are momentarily not available.