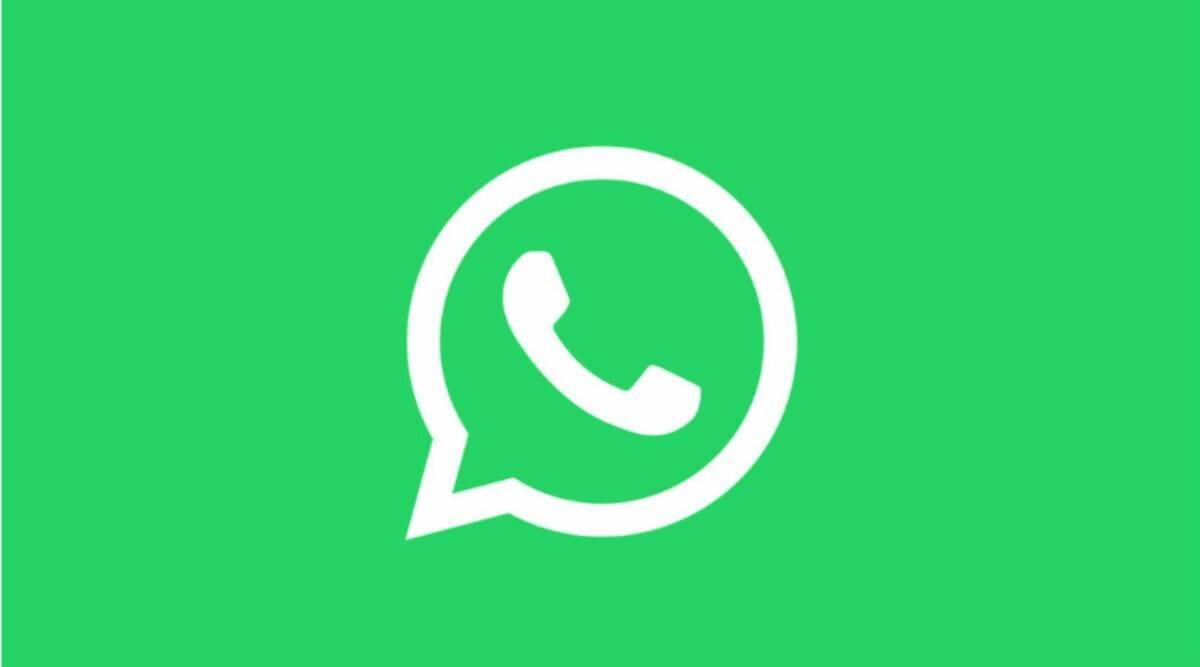 Misinformation, fake, and misleading news is a big issue today. In fact, the juicier the news the more chances it gets spread around like crazy having unfavorable effects on society. In some instances, even causes riots in other places.

To address this, major messaging and social media platforms have put several restrictions in place. In 2019, WhatsApp prohibited its users from sharing frequently forwarded messages to more than five chats at once.

Then a year later, it further lowered this limit to just one conversation. And now, the most popular messaging app is considering restricting the forwarding of all messages to just one group chat.

In a new update, the Facebook-owned messaging platform is making it even harder to pass along messages that might contain harmful or misleading information.

Currently, WhatsApp’s restriction with forwarding messages is limited to up to five shares. Once a message is being shared more than four times, it is already marked as frequently forwarded. This will be indicated by a double arrow and a Forwarded label on top.

In this upcoming update, WhatsApp is expected to place down a new set of limits on how many times a user can forward a message. Moreso, the restriction will also be in effect for regular messages.

As noted on WABetaInfo, a website that digs through codes of earlier versions of WhatsApp before its being released. According to the website, in version 2.22.7.2 of WhatsApp beta for Android, the app will bar users from forwarding a message to more than one group chat.

Users will be displayed a warning –– “Forwarded messages can only be sent to one group chat” –– every time they try to forward a regular message to more than one group chat.

Now, if users want to forward the message to a second or third chat group, they will have to select the message and forward it again, WABetaInfor said.

“When a message is marked as forwarded, it’s no longer possible to forward it to more than one group chat at a time,” the site added.

Furthermore, according to the site the new limit is currently being rolled out to beta testers and will be enabled for all users in the coming days.

Also read: How to delete WhatsApp group which I am the administrator? (4 Easy Steps)

Right now, it is not clear why WhatsApp is making this change. However, it is possible that it further wants to help limit if not stop the spread of misinformation, rumors, or fake news on the platform.

Unfortunately, if it is some legit information that needs to be passed on multiple times, you will have to share the message individually with each group.

This will be a tedious job as compared to forwarding it directly. Nonetheless, this update should be enough hindrance to help reduce the spread of misinformation.

Plus, this might also help lower the number of unwanted memes and other messages on the platform.