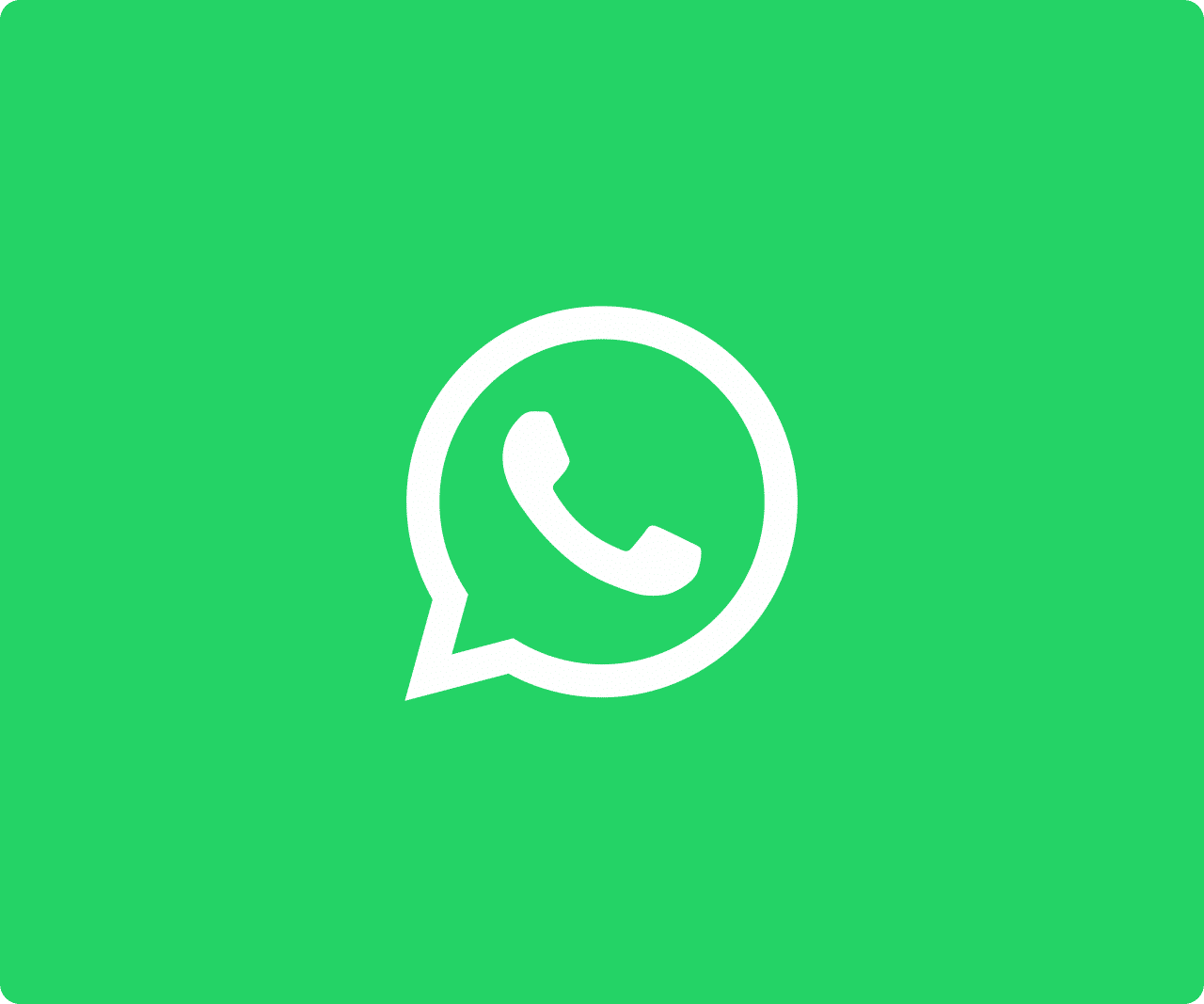 The American messaging app is the center of gossip for quite some time now.

According to WABetaInfo, WhatsApp “is internally starting some important tests for the multi-device feature.” See the tweet below.

While you might not believe them first hand, the team behind the Tweet has a history for getting everything right when it comes to WhatsApp.

Though the team hinted about the new feature, they did not give a specific timeline when it will be released. “It could be next two months, four months, six months,” the team said.

At the present time, WhatsApp only allows one account for one device. This could all change when the app will roll out its newest feature.

The new feature, in essence, will allow people to use one WhatsApp account over multiple devices. Considering that WhatsApp is the most widely used messaging apps to this date, this feature is a pretty huge deal among users.

The numbers portray that WhatsApp is the leading messaging app in terms of active users per month. The data covers a combination of Android and iOS.

What more could we ask for?

At present, the closes thing to using the multi-device feature is through the WhatsApp Web. In essence, it still needs users to have an internet connection on their phone and allot battery to the WhatsApp Web to function effectively.

Furthermore, if the phone crashed or the phones were changed, a user will lose parts of their WhatsApp data and the lost messages will not be available on the WhatsApp web.

Sadly, there is currently no update on how the app will work this thing out.

Additionally, according to WABetanfo, WhatsApp can offer its users a “device list” which will display all of the devices linked to the user’s WhatsApp account.

WhatsApp also appears to be working on making the messaging platform available to iPad users with an official release of the application. So far, the official WhatsApp application is not available to the iPad. Currently, the said device can only be used in conjunction with the iPhone.

For Apple users, the only way to use WhatsApp on their iPad is in combination with an iPhone is by launching the chat service using a browser. Something that is slobby by today’s standards. The same is true for WhatsApp users with Android devices.

While the move earned praises from its users through WABetaInfo, there is skepticism and jeers considering the track record of WhatsApp for being slow developers.

However, though the attitude can be described as lackadaisical, they are still willing to wait and are looking forward to the feature to arrive.

“Seeing how long they took to rollout a simple dark mode feature, I would say it will take a year or even more,” says Me Mumbaikar in a Tweet reply.

But loyal WhatsApp users, as they are, the thing with the iPad should be a very welcoming sight in the future to come.