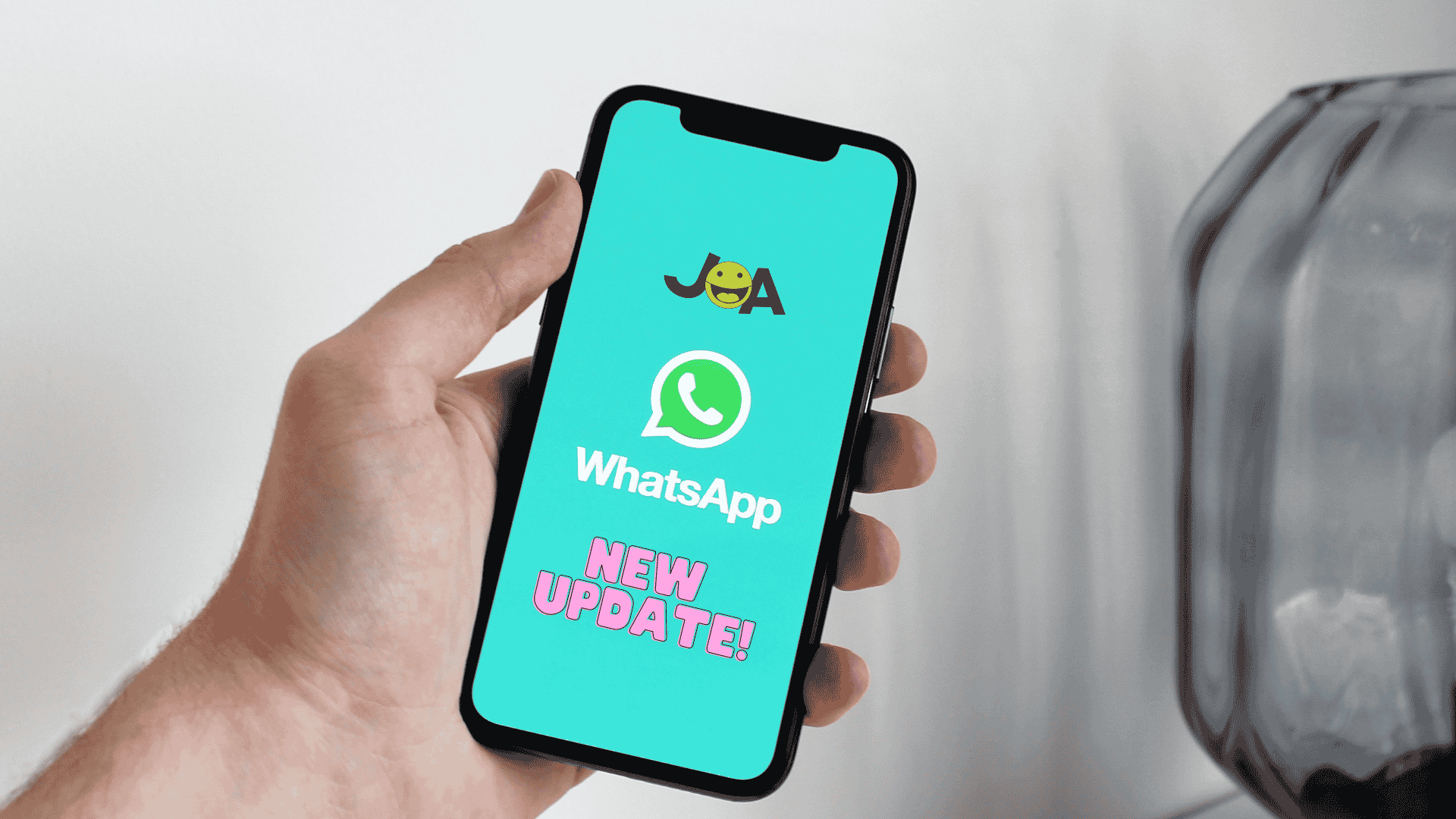 William Cathcart, Head of WhatsApp at Meta, announced the new features the application will be including when updated, through his Twitter account.

The Meta-owned messaging platform has rolled out some new updates for its group calls. The messaging platform now allows its users to mute or message specific people when on a group call. During the call, the participants will also be able to see an indication that shows its users that a person has joined the call offscreen. WhatsApp says that this feature will be beneficial during large meetings. The announcement regarding this update was made on the 18th of June, 2022.

It wasn’t long ago that the Meta-owned messaging platform had made updates with regards to WhatsApp groups. Now you can add up to 32 people in a group call. In addition to that, a single WhatsApp group can have up to 512 members. This is a significant update from the previous limit which was 256 members.

This announcement was made shortly after the official Twitter account of WhatsApp announced that the newest updates will be featuring new privacy policies on the messaging platform. This update allows its users to allow or block select individuals from their contact list from seeing their profile photo, last seen status, and about section.

This is a very convenient feature that most WhatsApp users have welcomed with open arms because it can let people hide certain information from business accounts, banking accounts, or rather super annoying people who unfortunately have your contact on WhatsApp.

How to Use These Updates

The option of muting others on WhatsApp seems to be relatively easy. All the users have to do is select the respective individual they would like to mute during the call, after which they will be given 2 options, to either mute the participant or send an individual message. Click the option that is best suitable for the user.

In the screen that follows, the users can change who can see when the user last used WhatsApp (their last seen), profile photo, information on their About, status, and read receipts, as well as who can add them to groups.

Do note, though, that changing these settings can also affect how you see other profiles. An example of this is, when you turn off your last seen from a specific individual, you yourself won’t be able to see the last seen of that very individual. Be sure you understand the nuances of each settings before you make the commitment.