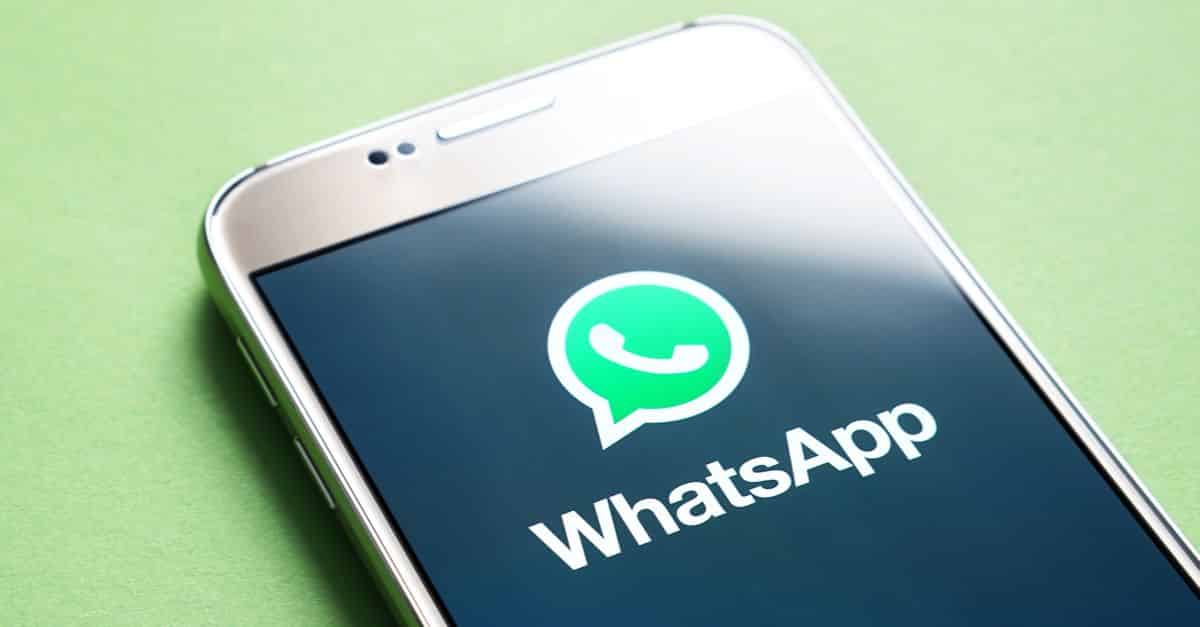 Since the snail mail, sending messages has evolved. First, there was phone messaging and then it eventually evolved to messages sent through social media platforms.

One of the most popular messaging platforms is WhatsApp, and one thing many people loved about it is the privacy that it offers. Or so we thought.

Unfortunately, WhatsApp is facing yet another flaw. Your private messages on the platform are not as private as you think, with just a quick search on Google, everything appears right before your very eyes.

If you are one to always use the platform, this might be one of the privacy concerns that you should know about.

WhatsApp private messages are available for everyone to see

If you have ever used a messaging platform, you can attest to how convenient it is. You will not have to wait for days, weeks, or months to get your message across and for a reply from someone unlike the old-school messaging.

The best thing about it is that you can set up group chats with your friends and colleagues. This way, you get to send your message to many people at the same time.

But you need to be careful though. There is a flaw that exposes WhatsApp users and their secrets.

Those private messages that you thought were private are not as safe and secure as you thought it to be. There is a new privacy concern that not only concerns WhatsApp users but also those from other platforms as well.

According to Jordan Wildon, a multimedia journalist for German outlet Deutsche Welle revealed that some links of WhatsApp Group Chats are available in Goole search results.

What is really up with WhatsApp?

Here is the thing: WhatsApp has an “Invite to Group via Link” that when enabled, allows Google to index groups. Unfortunately, this means that anyone who does a Google search who happens to come across the link can now see your messages.

In a tweet, Wildon detailed what is going on and said that private messages on WhatsApp are not as secure as people thought. He also shared a screenshot in which links of the group that appeared on Google’s search results.

A representative from Google, Danny Sullivan saw the number of tweets and retweets from the original message and he has this to say:

Messages that are meant to be private, should stay in private.

Imagine this: other people will get full access to your messages that are supposed to be sent to friends and family.

A representative from WhatsApp said that private links should not be disclosed in private forums. Furthermore, this issue is due to the public posting of group links and not a flaw in the system.

According to researcher Jane Manchun Wong said the feature had allowed around 470,000 Group Invite links to be indexed by search.

One thing people should know…

Once a private group link is posted on public forums, unfortunately, anyone can have access and see the messages. Even worse,

But despite what is happening, Google is nice enough to offer to still keep your private messages private.

How to further secure private messages on WhatsApp?

If your messages contain sensitive information then you are facing the risk of having it leaked to random people. The best way to protect your messages: not posting private chat links online.

Additionally, admins of these groups get to decide who gets to join. So, they can send links directly to these people instead.

You can also adjust your privacy settings on your app. Just head on to Settings > Account > Privacy > Groups then adjust who can add you to groups.

This just goes to show that everything that is connected with the internet has its weak spots. So as users, we need to be extra careful in putting out information.