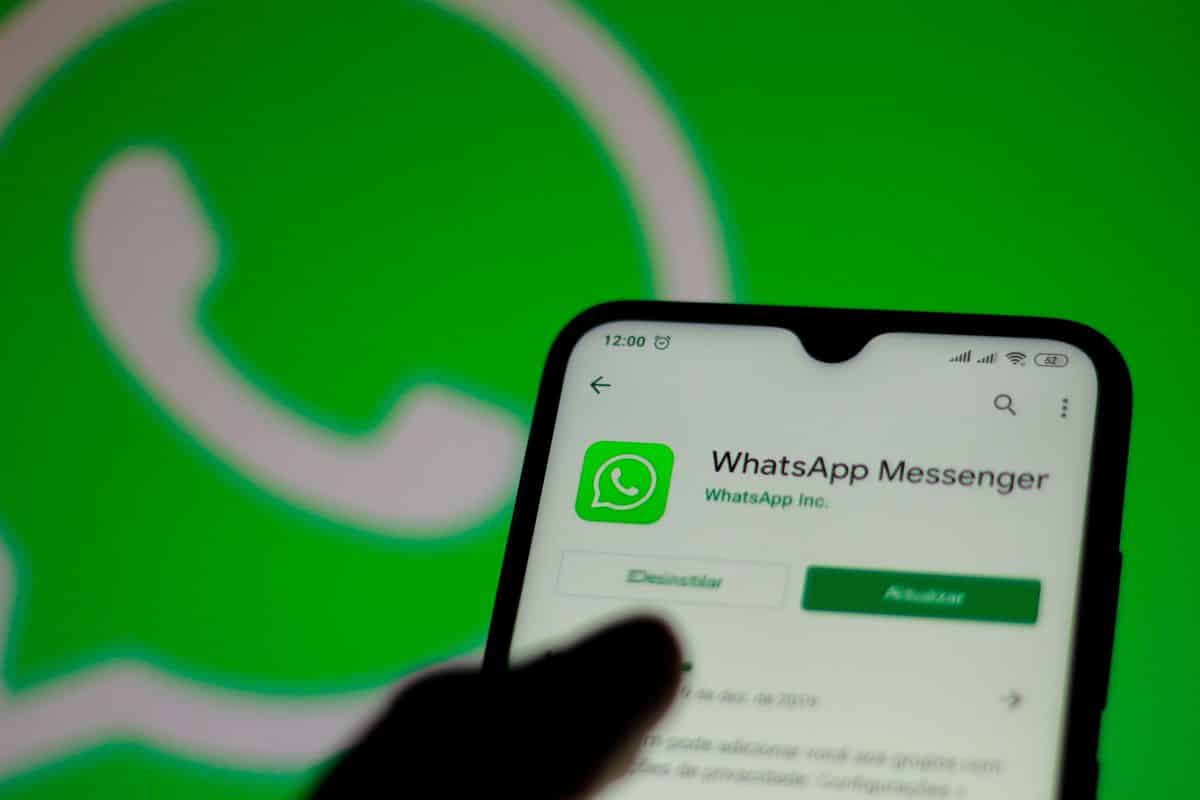 The number one messaging app is getting new fun features this week. WhatsApp is rolling out features that are available to both mobile and web.

The Facebook-owned chat platform has announced a plethora of new features that will be rolled out to its over two billion users worldwide.

And the best news…

The features will be available on Android, iPhone, and web app so nobody’s going to miss out on these exciting features.

Last April, WhatsApp has released lockdown-themed emojis that would make communicating with family and friends more fun during the time of isolation. The app has also made it easier to engage in group video calls with upgrading its participants of up to eight people in just one click.

Now, a new batch of features is headed our way. WhatsApp took it to Twitter to announce the features.

However, not everything in the announcement was surprising. Some of the features, like animated stickers, have been spotted in the beta versions of the app while in development.

Unexpectedly, Animated Stickers were pulled from the beta leading many to believe that it had been dropped.

Thankfully, that is not the case at all.

WhatsApp has added a new way to communicate with friends and loved ones through the “fun and expressive” animated stickers. The app is also rolling out its Status Feature – a feature similar to Instagram or Facebook story.

The feature lets users share a photo, video, text, and GIF updates that will disappear after 24 hours to KaiOS, a Hong-Kong developed operating system.

But the highlight of all – Dark Mode for both mobile and web. Below is the complete changelog of the features:

No matter the platform, stickers have now been used as a new fun way to communicate. And especially on WhatsApp where billions of stickers are sent on a daily. The app is rolling out a new set of animated stickers that are more fun and expressive.

WhatsApp is all about making things easier for its users. Now, it has elevated its ways on how to add new contacts.

The next time you want to add someone, a friend, or a colleague, just simply scan their QR codes. There is no need to type in their numbers manually on your devices.

WhatsApp just recently supported large group calls of up to eight participants. The app has even made it easier to focus on whoever you want simply by pressing and holding to maximize a caller’s video to full screen.

Additionally, WhatsApp has added a video icon in group chats – with eight or fewer participants – so you can effortlessly make a video call with just one tap.

KaiOS users will now be able to enjoy the popular feature that lets you share status updates that disappear after 24 hours. This is more like Instagram’s story feature and very handy for users who don’t want to keep changing their status.

According to WhatsApp, the feature will come to your devices in the next couple of weeks. It will only be a matter of time before you can get your hands and play with these new features.