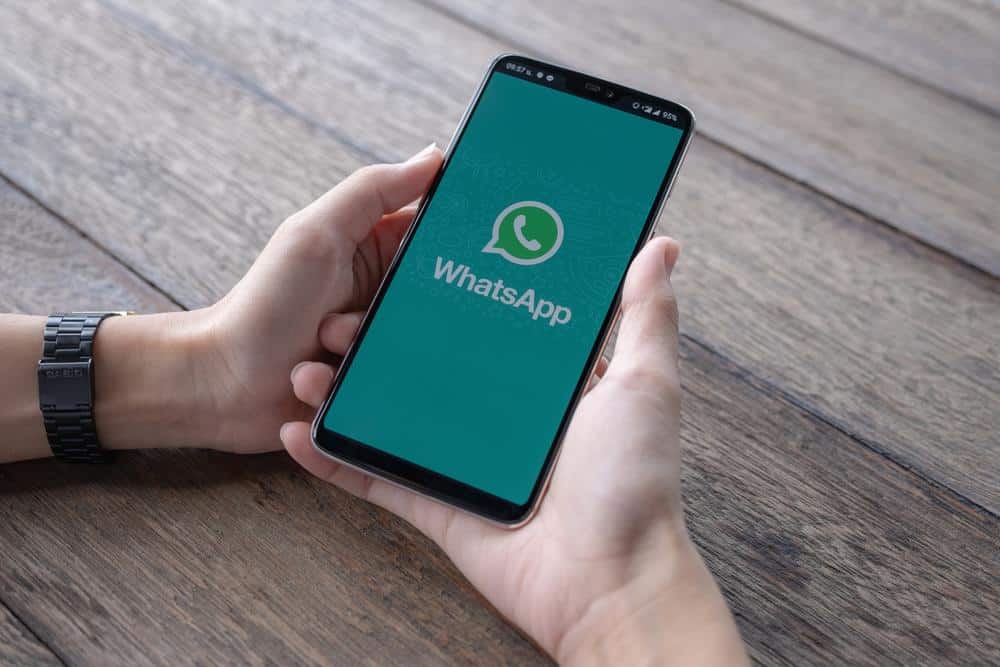 WhatsApp is by far the most widely used instant messaging app across the globe. That’s why the Facebook-owned messaging platform is very prone to cyber-attacks and security threats.

Now, the platform is experiencing yet another threat. Many users have complained of getting text messages that crashes the app and hangs their smartphones. This latest attack on WhatsApp is happening right now across many regions worldwide.

As mentioned, WhatsApp is not new to security threats and cyber-attacks but usually the issue is quickly resolved.

Unfortunately, even when the world is suffering through the coronavirus pandemic, hackers are taking this opportunity to plague the platform with misinformation and thus, confusing many users.

Another threat that is wreaking havoc for the platform, continually crashes the app for both Android and iOS and eventually hangs your smartphone.

It all started when WhatsApp tracker @WABetaInfo shared a tweet asking people to share ideas for new WhatsApp features for both Android and iOS.

Then a user with the name @Ian_Oli_01 responded to the tweet together with two screenshots and a message that read, “Anti-crash integrated into official WhatsApp: There are messages designed to freeze or crash your WhatsApp. Then there are modded WhatsApp versions that have a ‘Crashcode protection’ like a bigger Unicode database. We need this integrated into the official application.”

WABetaInfo then responded with “I raised this issue some weeks ago. My followers told that this is called “Binario”, “Contact bombs”, “Trava Zap”, “Crashers” or simply “message/vcard crash”. It’s very complicated to explain, but these messages can crash WhatsApp every time you open the app.”

Essentially, this is a text bomb that originated in Brazil. As per the reports, this threat started in mid-August and has now made its way across other regions worldwide.

What is a text bomb?

For those who are not familiar with a text bomb, it is a text that contains a series of randomly placed special characters. These characters are not legible in terms of meaning or design. This text won’t make any sense and can’t be read by its receivers.

The app also won’t be able to comprehend the message and that’s why the app will crash. Even if users try to close the app and open it again, WhatsApp still won’t function; they won’t be able to use the app. Others have even reported that their smartphones hang because of this text bomb.

How to avoid a text bomb on WhatsApp?

Right now, there is no solution to this kind of threat and WhatsApp has yet to respond. But there is a way for users to avoid a text bomb on WhatsApp.

You can also add another layer of protection: go to your phone’s Settings, click on Privacy, then click on Groups. Then, on your “Who can add me to groups” menu, change it from ‘Everyone’ to ‘My Contacts’. This will prevent people who you do not know from adding you to groups and sending you text bombs.

“WhatsApp has released and already begun rolling out a patch that addresses this in its latest iOS software update. As with any tech product, we strongly encourage users to keep their WhatsApp app and mobile operating system up to date and download updates whenever they’re available,” a WhatsApp spokesperson said.