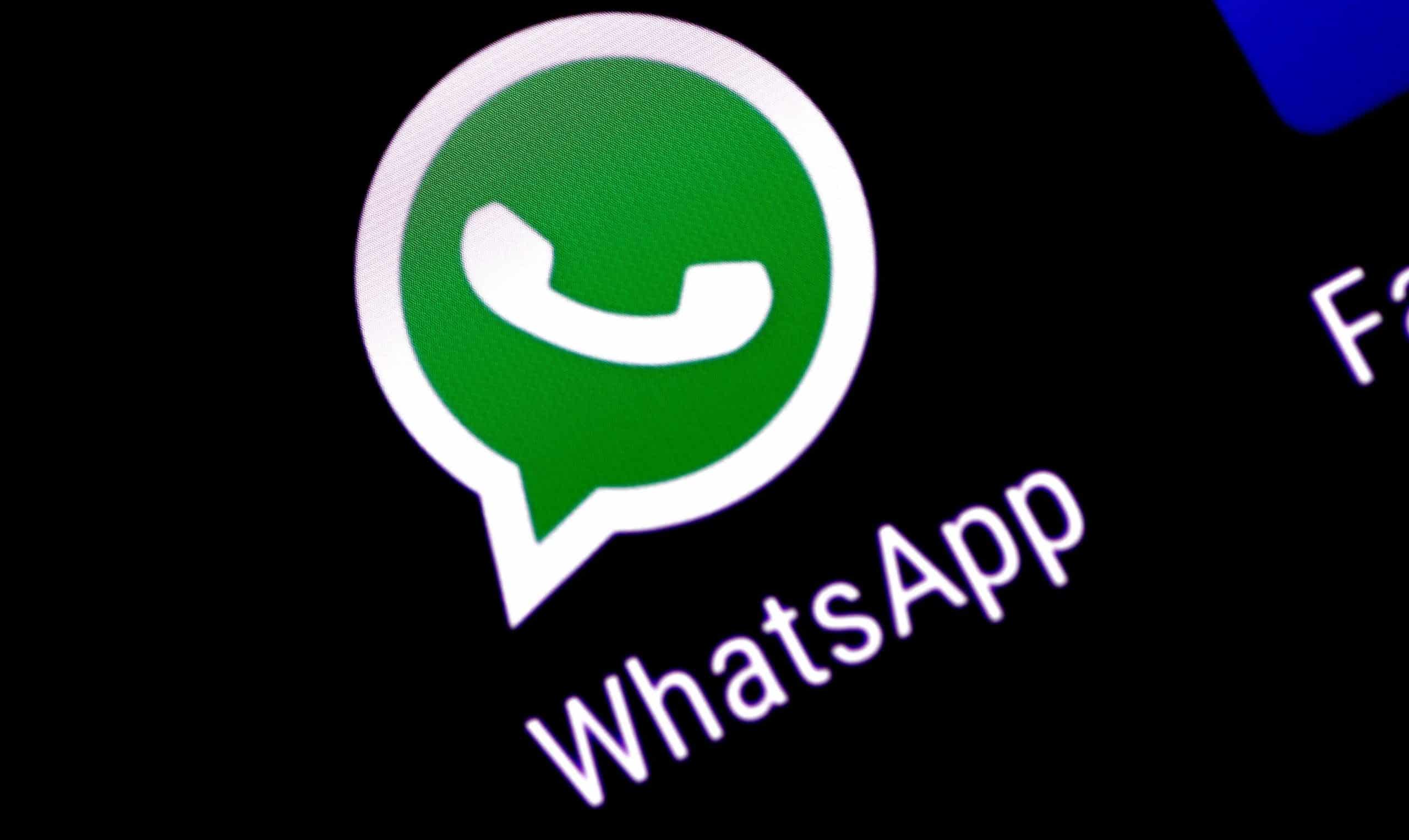 Are you the type of person who loves texting?

I mean, who doesn’t, right? It’s one way of communicating not just with loved ones and friends, but also with colleagues and workmates. There are so many options available right now, each one catering to different needs.

One of the most popular options is WhatsApp. This cross-platform text-messaging service, which is owned by Facebook, is available in both Android and iOS. The great thing about it? WhatsApp offers end-to-end encryption among users, so you can be sure that your messages are protected.

But being it on the internet it’s not always as glamorous as you think. From time to time, there are forces that pose threats to the security of its users. And there are times when it’s like this…

WhatsApp is ending support to some older smartphones.

Are you still sporting an old Android phone? Or perhaps an iPhone that was released years ago? If yes, that’s totally fine but if you are an avid fan of WhatsApp, you might want to consider buying the latest smartphone.

The app will no longer support Android phones running the versions 2.3.7 or older, and iPhones running iOS 8 or older after February 1st of next year.

But do you know what else?

Signing up for a new WhatsApp account on these old smartphones using these systems is already impossible, as well as verifying existing accounts. The consolation is, you can use existing accounts on these phones only until the 1st of February next year.

Additionally, users using the Windows phone operating system will also not be supported after the 31st of December 2019. And since WhatsApp has no longer develop for these operating systems, the app warned that “some features might stop functioning at any time”.

Are you one of the users who won’t get support from WhatsApp anymore?

So, will your smartphone still going to get support from WhatsApp?

If you have been an avid fan of WhatsApp, this news is probably one of the worse. However, you can’t assume right away even if you are not sporting the latest smartphone. What you need to do is to check your operating system version.

How do you do it? Here is how…

If you are not familiar with checking your version of the operating system, just follow these simple steps. Go to your smartphone Settings > About Phone/About Device > Android Version.

For iPhones, the following steps will bring you to your phone’s settings and check your operating system version. First, head on to your device’s Settings> Apple ID> Your iPhone. Your phone’s OS version will be listed under ‘Device info’.

It is sad to think that WhatsApp’s support on older smartphones has now come to an end. But, look at it this way… If WhatsApp is now a necessity for you, this might be your chance to sport the latest smartphone out there.