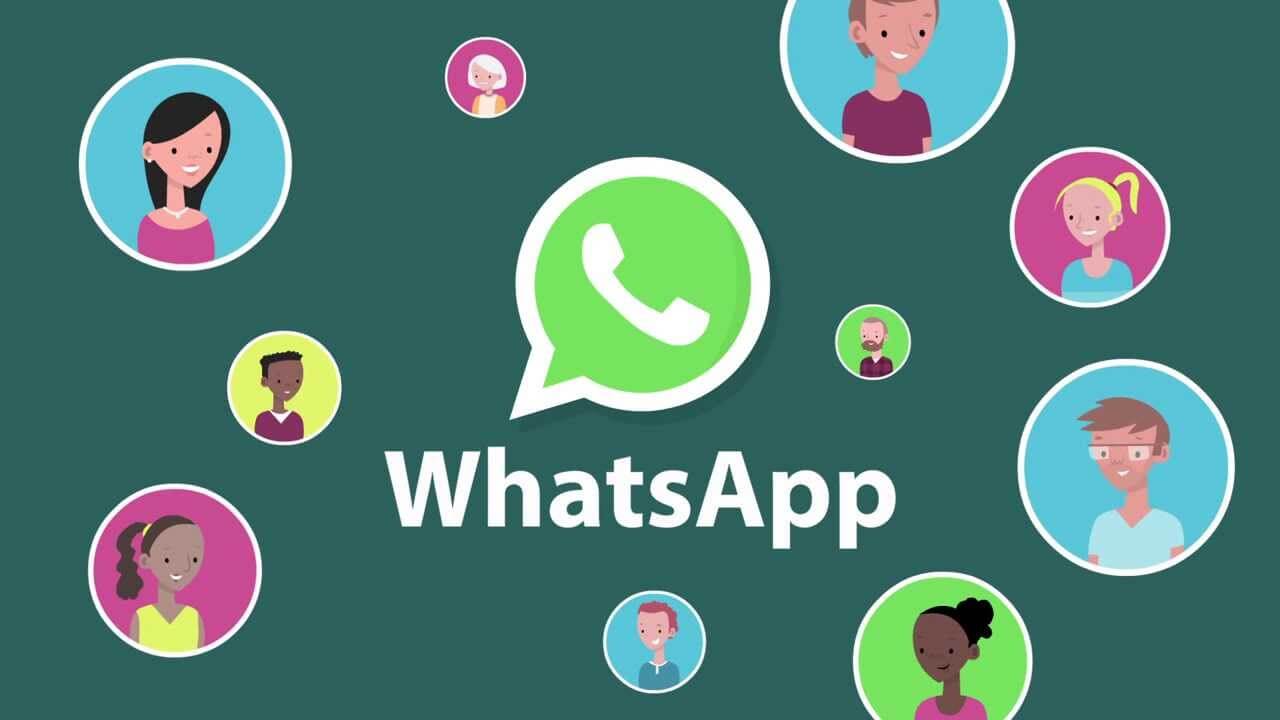 Nothing is more frustrating than having to attend a party or a group gathering that you don’t want to go to. Unfortunately, it happens more often than we think. If only we can just bail out on it or just ask for your consent in the first place.

Well, at least we can do exactly this all thanks to WhatsApp’s newest update on both Android and iOS apps. The update will soon allow you to block people from adding you to unwanted Groups.

No more joining unwanted Groups on WhatsApp without your approval

It doesn’t hurt to ask consent from time to time. It doesn’t just apply to people but also to the tech world. Apps and services that we avail to on our smartphones should not have all the freedom to do everything it wants, users should till be able to limit it.

For example, WhatsApp‘s Groups. For years now, anyone can add you to a group. And when we say anyone, we mean anyone, whether they know you or not. Sure you can leave the group, but you were already added which is not cool.

Finally, WhatsApp is addressing this issue. In its latest beta build for both Android and iOS, the messaging-service app has finally incorporated the long-awaited group privacy and blacklist options for WhatsApp Groups.

How does it work?

Spotted by WABetaInfo, the feature has already started rolling out for those on the for 2.19.298 Android beta build and iOS 2.19.110.20 beta build and brings with it enhanced controls over anyone who can and can’t add you to group chats.

The messaging service will add a new privacy setting for groups that lets you choose who can invite you to group chats: everyone, your contacts, or my contacts except. If you choose the latter two, restricted people won’t be able to add or force you into a group. They will have to send you an invite privately that you can either approve or deny.

Aside from this pretty big improvement of a feature, users will also gain the ability to blacklist specific contacts from adding you to group chats. If you have been constantly added to a group chat that you didn’t want to be in, this new WhatsApp feature will be a good day-saver.

To enable these new privacy controls, just go over your WhatsApp messenger Settings > Account > Groups, and you will be prompted with brand-new options. Users can now limit invites from “Everyone,” “Contacts,” or “My Contacts Except.”

The final option is a way to blacklist specific people in your address book. Finally, according to WABetInfo, these new features are already rolling out, server-side, to WhatsApp version 2.19.298 on Android, 2.19.110.20 on iOS and up.

Users should have control over these kinds of things…

The update is a very welcome change and also brings security tighter in the platform. Being added to group chats that you don’t want to be in, or especially if strangers add you to groups and knowing your number – these are never good experiences.

Hopefully, this change will help users from the tedious task of individually removing themselves from group chats. And what is worse is that people keep adding you back to that group chat without your consent, it gets tiring over time.

Most importantly, the update also helps prevent phishing by strangers and those who are not in your address book. Being privately invited to join a group chat and have the option to approve or deny it totally lessens the risk of this kind of security scam.