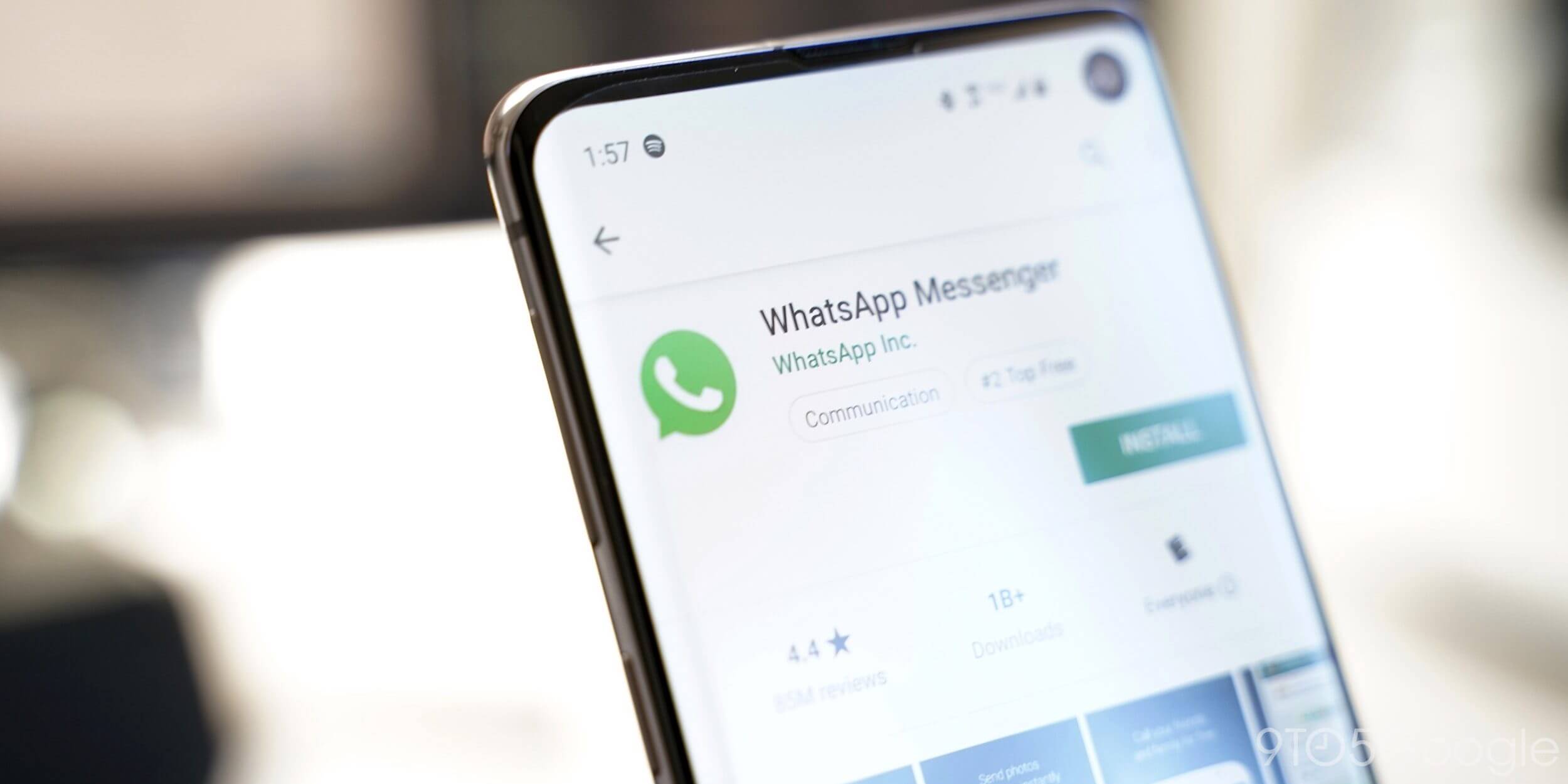 In the messaging world, WhatsApp is known to be one of the most popular third-party messaging apps. The Facebook-owned app has continued to evolve over the years, incorporating new and improved features.

And at the beginning of this year, the dark mode became widespread and as expected WhatsApp will be joining the bandwagon. But, the messaging app might still be days, weeks, or even months away from rolling out the dark mode for its Android and iOS apps.

And now, a fresh new report suggests that WhatsApp will activate dark mode once your device has been entered to Battery Saving mode.

Since its introduction to the public, WhatsApp has garnered a massive following who is always anxiously waiting for new and updated features. And a niggling bug that just recently wreaks havoc proves that simple bugs drive its users like crazy. But after surpassing that, a piece of good news will exactly lift the spirits of WhatsApp’s active users.

WhatsApp has a reputation of a battery drainer. Many users have complained that it eats up their battery like crazy. On Reddit, one user has even called out the app as a ‘battery leech’.

But the good news is: Android users can now save their phone’s battery while using WhatsApp.

WABetaInfo reports that WhatsApp’s dark mode will respect the battery settings but only on Android. The feature will be dubbed ‘Set by Battery Saver’, will appear under the theme settings, in addition to ‘Light’ and ‘Dark’ options.

That means that aside from the automatic setting users will be able to manually change the theme of the app. But there is a catch: the battery-saver feature will only be available to devices running Android 9 Pie or lower.

Save up some battery life while on WhatsApp

According to the report, WhatsApp will not yet support the ‘Set by Battery Saver’ feature on Android 10-running smartphones. These smartphones will only be running the ‘System Default’ option. Additionally, there is still no certainty if the feature will arrive in iOS.

Just like the Android 10, iOS 13 also natively supports dark mode. This feature has been spotted in the WhatsApp beta for Android version 2.19.353 but it is not available to users.

But that is not all, WhatsApp is also said to be working on variations of dark mode for its iOS app. Dark mode on the iOS app will have different shades of black, depending on the accessibility settings of the iPhone. Furthermore, it is not clear the feature will work on iOS 13 or just the lower versions.

The goal of this new feature is to help save users from saving battery life while using WhatsApp. It automatically switches on dark mode when the battery juices are running low. This means, there will be more time to talk with your friends and loved ones.

In a blog post, it says that “WhatsApp doesn’t stop amazing us, continuing to improve with new features like the Battery Saver option”.

The dark mode feature is one of the most anticipated features that is said to come to WhatsApp. Although the feature has been in the works for a while now, there is still no official word yet as to the debut of the feature.