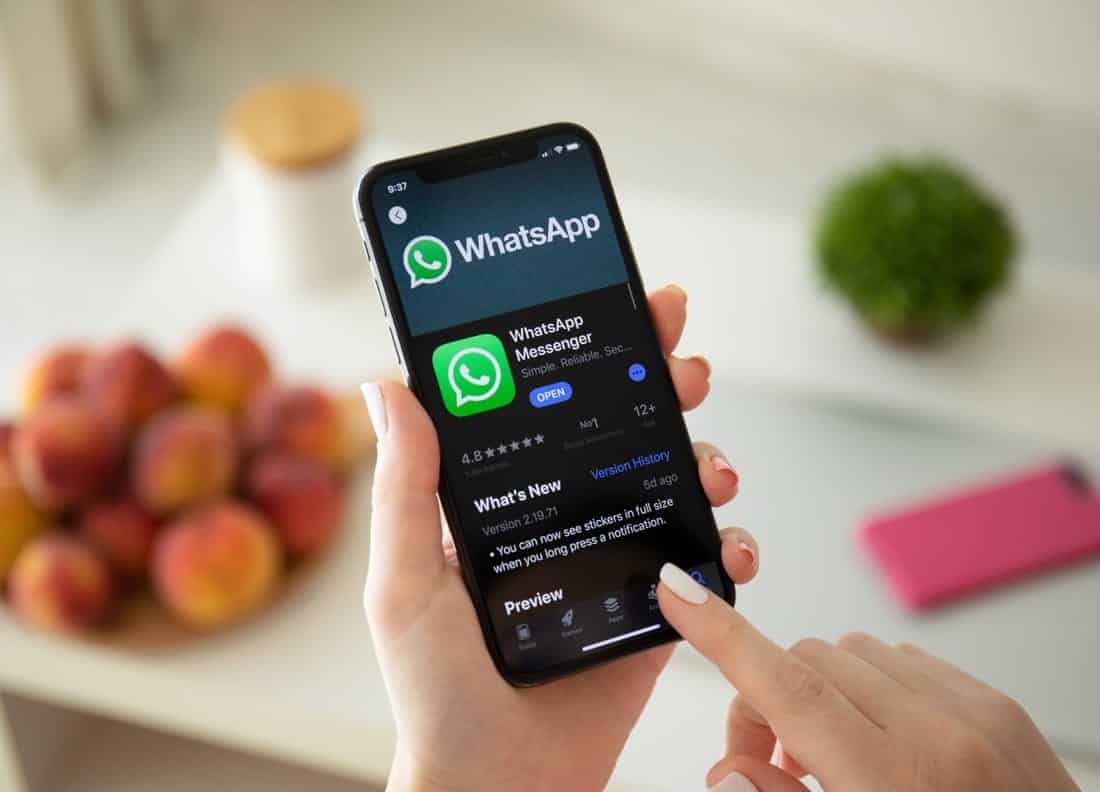 The world’s most popular messaging service, WhatsApp, continues to evolve and add new features. Recently, the messaging service just added in a ‘dark mode’ feature in its beta version that is up for testing. Gone are the days where you have to squint your eyes from too much brightness.

WhatsApp now garnered users of almost half of the people in the world. And according to reports, the app reached 5 billion downloads in the Google Play Store alone. So, who’s to say what more WhatsApp can add to the plate.

However, with great news comes bad news as well. WhatsApp just announced that it will end support to many Android and iOS devices soon.

Are you curious as to whether your device is included? Let us find out then.

The latest smartphones are undeniably expensive. An old but still a functioning smartphone is still better than having none at all. However, shelling out a few bucks for a new one comes with a few perks.

WhatsApp will soon be cutting off support to older Android and iOS devices this February 2020.

The messaging service app owned by Facebook has continuously support for every lagging version of Android and iOS operating systems. It has continued its support for people who are still sporting older smartphones.

But starting this February 2020, WhatsApp will now be saying goodbye to older Android and iOS versions. So, what versions of the Android and iOS operating systems does WhatsApp support now?

The instant messaging app, WhatsApp, will only support 4.0.3 Android versions and iOS 9 and up.

Continue using WhatsApp but without these features

Not only is WhatsApp a very straightforward app, that offers a hassle-free experience. From time to time, the app keeps on adding new features that would even help with the betterment of the user’s experience.

Just a few months before 2019 ended, WhatsApp keeps on adding new helpful features. A battery-saving feature and group privacy group options are among these features.

Unfortunately for you, WhatsApp will stop its support on the app. But what exactly does that mean? Can users still use the app though?

When WhatsApp said that it will stop its support on some Android and iOS devices, it does not mean that users can’t totally use the app anymore. The app would still be functioning, it’s just that when new features would be added they won’t get their hands on it anymore.

The bad news is: the app might not work properly this time anymore. Also, with the discontinued support, there are features that would be missing and may become inoperable.

Previously, WhatsApp already announced that it will end support for the Windows phone operating system. With the app developing day by day and incorporating in new features, it is somewhat sad that they are pulling out support to many of the older Android and iOS devices.

If your days are numbered with WhatsApp, try getting your hands on the ‘dark mode’ feature that is available on the beta program on Google Play. Just a warning though, it is almost impossible to join the program since it is blocked right now. But it is worth a try.