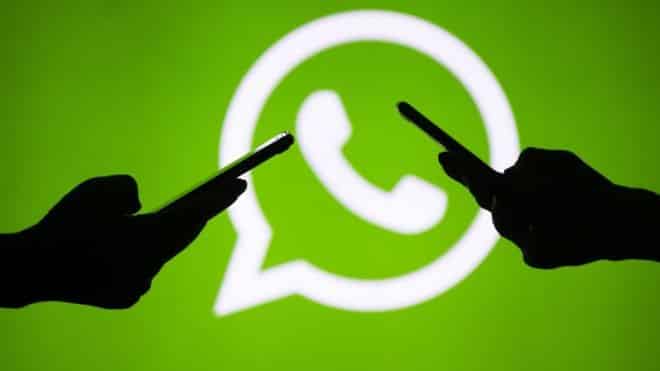 WhatsApp is a beloved instant messaging service app that is accessible in almost all platforms. Unfortunately, it has confirmed that it will end support for Windows smartphones, as well as Android and iOS smartphones running on older versions.

It seems that the time is running out for users who are fans of the app that are using Windows smartphones. Starting from December 31, 2019 the app will no longer work on Windows.

And to make things worse, WhatsApp will also no longer be running on older Android and iOS versions starting early next year. Find out if your time with the messaging service app is already numbered.

WhatsApp To End Support To Windows Phones, Older Versions Of Android And iOS

In a blog post announced by WhatsApp, a messaging service app that is owned by Facebook, said that it has decided to end support for Windows phone before this year ends.

The post says that effective December 31, 2019, WhatsApp will no longer run on Windows phone. And in case you are wondering why, it is in line with Microsoft decision to end support for their mobile operating system.

As for Android and iOS, see below the final date of operation of WhatsApp:

As of right now, the following operating systems can also no longer create new accounts, nor re-verify existing accounts.

WhatsApp said that the company “no longer actively develop for these operating systems, some features might stop functioning at any time.”

S0, if you still want to use WhatsApp, the only solution is to use a much newer Android or iOS smartphone. Those devices sure won’t be running to the old versions of the operating systems anymore.