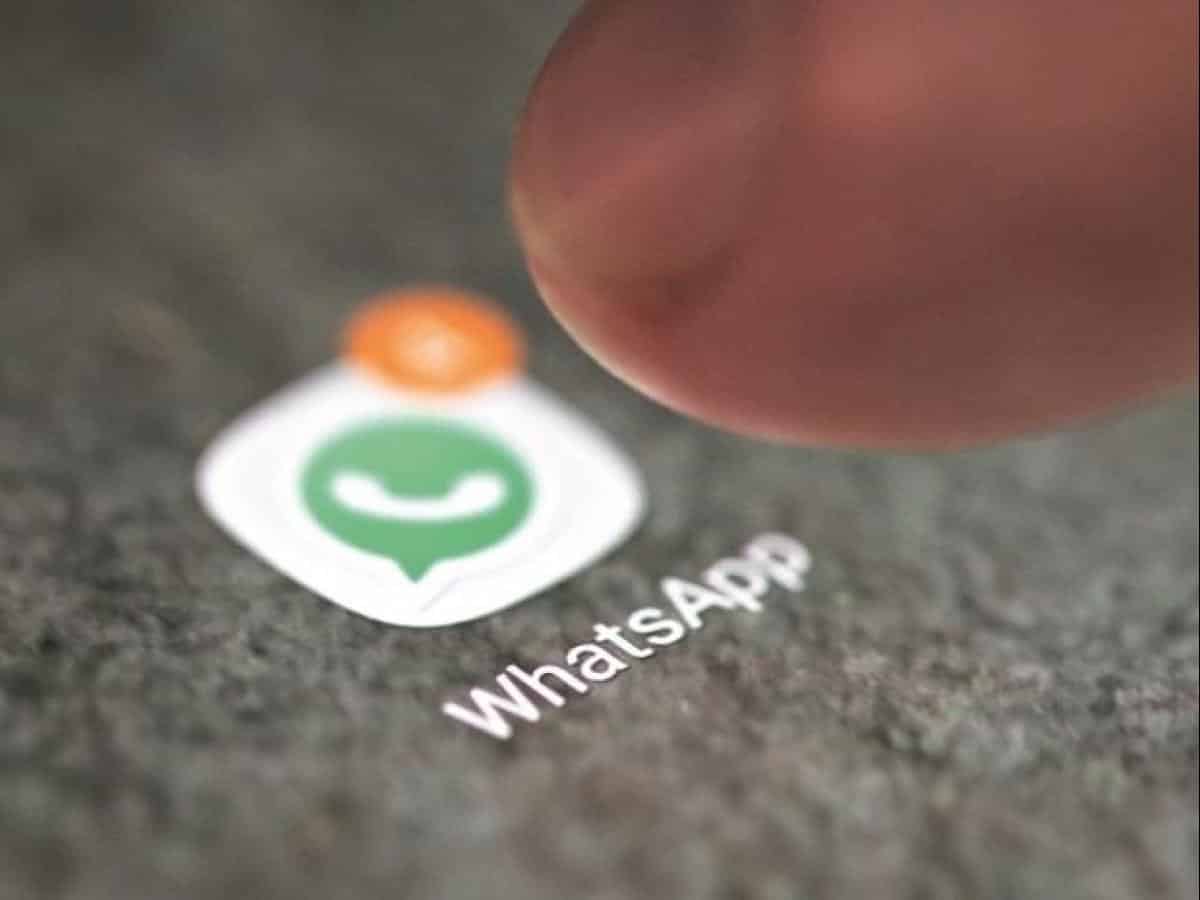 With over two billion active users worldwide, it is no wonder why WhatsApp is the most used messaging app right now.

Its useful and fun features are one of the app’s selling points. However, its most highlighted its end-to-end encryption that ensures all your chats are safe and secure from unwanted eyes.

Read: WhatsApp is testing out encrypted cloud backups on Android

It’s a known fact, that every now and then, app developers opt to abandon support for some devices choosing not to provide them any more updates.

Unfortunately, this is what WhatsApp has chosen to do. Starting November 1st, the popular messaging app will no longer work on over 50 phones, which has hundreds of users still.

WhatsApp will no longer work for these phones –– is yours included?

WhatsApp just announced in a blog that it will no longer be used on a number of smartphones.

WhatsApp will no longer support Android phones running OS 4.0.4 and older on November 1, 2021. Please switch to a supported device or save your chat history before then,

If you suspect this move to be related to a new update, then you are right. The reason behind the company stopping its support on older smartphones is that they no longer are compatible with the upcoming software.

Like many of you already know, the older a device gets, it becomes impossible to update its apps. Also, manufacturers will eventually cease support of their operating systems.

Also read: No more system support for the Galaxy S8, officially the end of life

As of the end of September, WhatsApp was blocked on phones running on the Android version 4.0.3 and earlier. And now, it looks like the time for Android 4.0.4 has come.

The Android 4.0.4 was released back in 2021, and along with it is the Android 4.1 –– both of these operating systems will no longer be able to run WhatsApp any longer.

With that, it is somewhat safe to say that devices released back in 2012 run these operating systems. Reasons like this are one of the reasons why upgrading your smartphone is sometimes a good idea.

List of devices that will no longer run WhatsApp

Is your phone included in the list? If so, you might have to upgrade to a newer smartphone. But before migrating everything to another phone, it’s best if you backup your Android data first because you might lose them in the process.